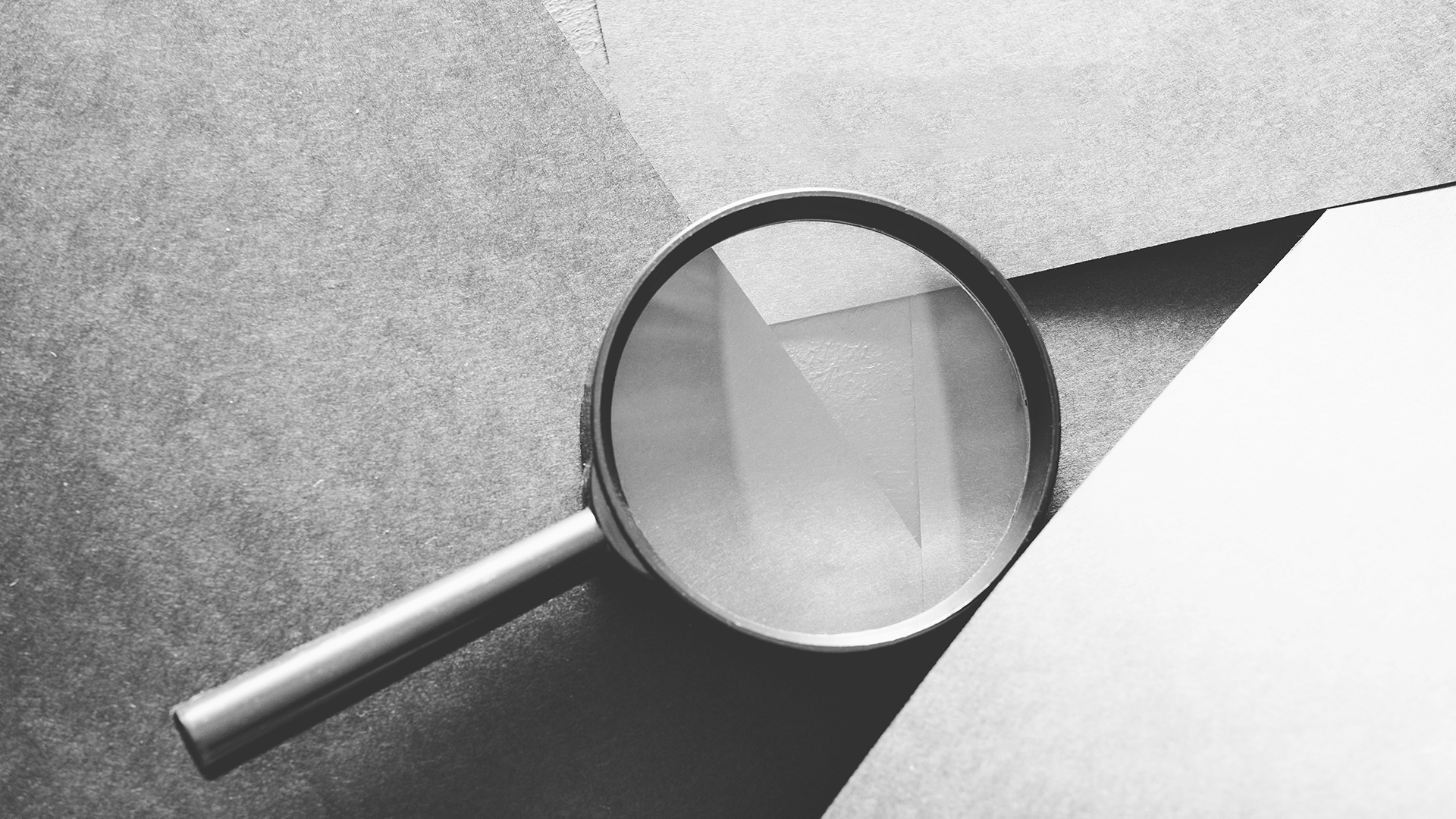 On International Women’s Day, women’s groups are speaking out about the transgender agenda.

Tasmania Times has reported, “A coalition of women’s organisations has written to the Prime Minister, Scott Morrison, and Opposition Leader, Bill Shorten, calling on them to establish a national inquiry into the expected and unexpected consequences of sex or ‘gender’ self-identification laws that are being proposed in several Australian jurisdictions.

The call for an inquiry comes as the Tasmanian upper house considers radical new laws which would make sex markers on birth certificates optional and allow self-identification for transgender people, even minors.

In 2018, leaders of both major parties opposed the changes to law. Despite this, the Greens and Labor party, with the assistance of the Liberal Speaker of the House, passed the bill in the lower house.

According to Kirralie Smith, Binary spokeswoman, all Australians should be concerned about this.

“Sex markers on birth certificates are essential. Having an opt-in clause is ridiculous. Knowing a person’s sex is important for identity, public policy, safety, security and health care,” Smith said. “Children are born male or female. It makes no sense to assume they are transgender. Changing important laws to appease a few individuals can only result in bad law.”

The laws could also have devastating consequences for the female population.

“Women and girls’ female-only spaces cannot be safe when men can legally become female as easily as signing a stat dec – which is what this law would allow. This is a matter of fairness and safety for women,” Smith warned.