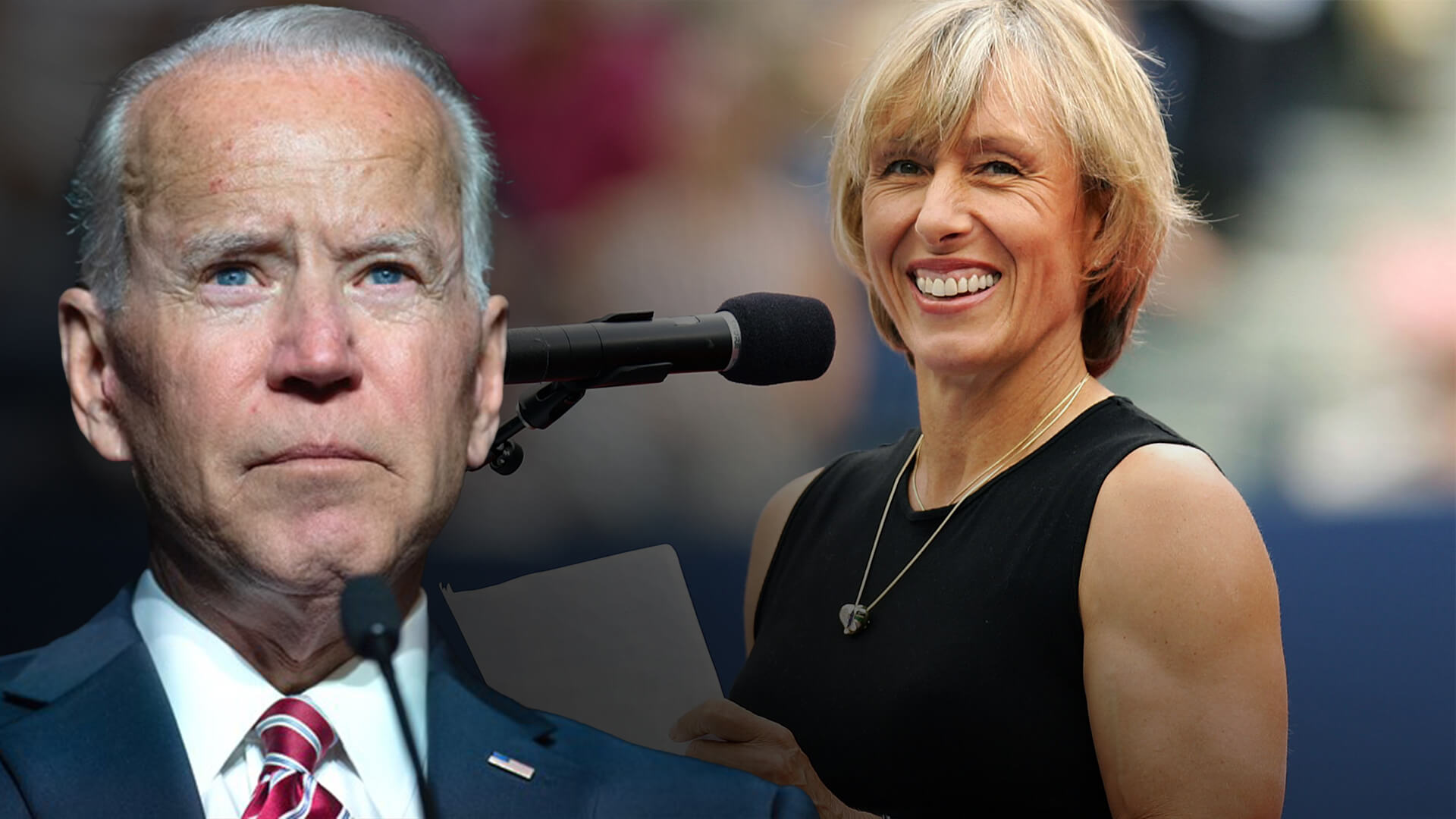 Several sporting leaders have joined together to oppose Biden’s extreme transgender inclusion bill. Their aim is to protect women’s sport whilst finding a way for transgender athletes to compete in their own competitions.

In the Executive Order on Preventing and Combating Discrimination on the Basis of Gender Identity or Sexual Orientation, signed on Inauguration Day, the Biden administration said that any school that receives federal funding must allow biological boys who self-identify as girls onto girls’ sports teams or face action from the federal government.

But the group of women’s sports leaders, including tennis legend Martina Navratilova, several Olympic gold medalists and five former presidents of the Women’s Sports Foundation, is asking Congress and the Biden administration to limit the participation of transgender girls and women who “have experienced all or part of male puberty (which is the scientific justification for separate sex sport),” while accommodating and honoring their sports participation in other ways. Options could include separate heats, additional events or divisions and/or the handicapping of results.

The group supports LGBT rights but not at the expense of women and science. They are calling for an evidenced-based approach that upholds biological reality over ideology.

“While the details of President Biden’s executive order remain fuzzy, asking women — no, requiring them — to give up their hard-won rights to compete and be recognized in elite sport, with equal opportunities, scholarships, prize money, publicity, honor and respect, does the cause of transgender inclusion no favors,” Hogshead-Makar said. “It engenders justifiable resentment, setting back the cause of equality throughout society. And either extreme position – full inclusion or full exclusion in sport – will make life much harder for transgender people. We must make sport a welcoming place for all.”

Binary spokeswoman, Kirralie Smith, commended the group on their efforts.

“Transgender rights and women’s rights are at odds. All of the issues must be raised, debated, analysed and discussed reasonably and from an evidenced based position, rather than an emotive and ideological one. Playing politics will not help either side. Censoring or cancelling one group will not work, it is time to address the issue from the point of safety, fairness and reason for all.”