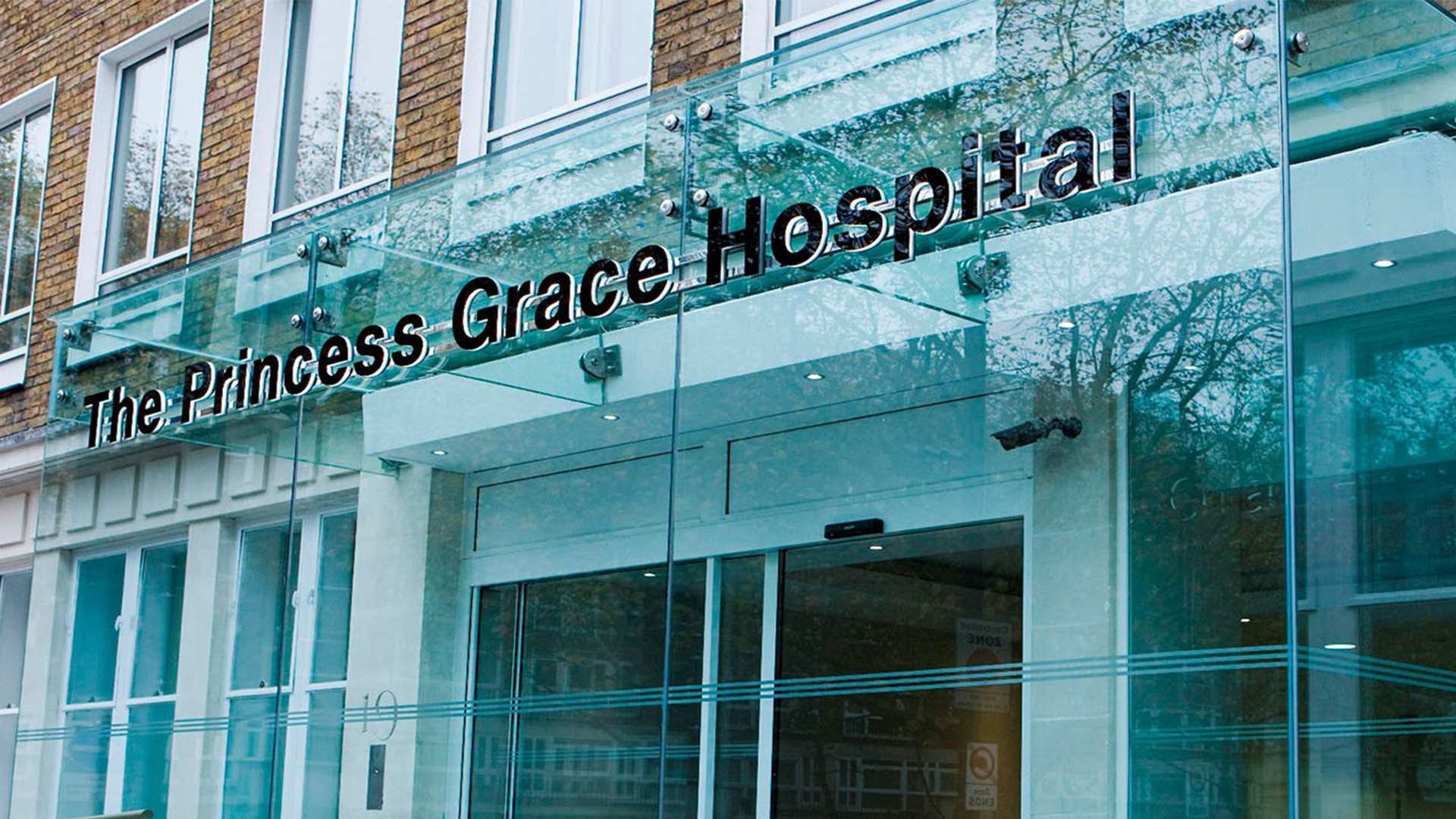 London’s Princess Grace Hospital cancelled complex surgery for a sexual assault victim because she transgressed their transgender policy. The retired feminist lawyer, Emma (name changed for privacy reasons), was told the hospital “had to protect staff from unacceptable distress”.

Emma, who lives in north London, asked for single sex accommodation and - as per her beliefs - did not wish to 'use pronouns or engage with such manifestations of gender ideology'.

She told MailOnline: 'I was not going to agree to fill in reams of hospital paperwork about my non-existent "gender identity" or give my pronouns to anyone.'

On arrival for the pre-admission Emma was confronted by a male appropriating womanhood in a blonde wig and make-up. While being examined the man “opened the door and made eye contact” with her.

Emma told MailOnline: 'I began to wonder if it was just a coincidence that this member of staff with a "gender identity" had made their presence felt to me in such an inappropriate way during my first visit.

'I began to suspect that I had been targeted because my patient records showed that I refused to use pronouns and wanted single sex facilities, although I have no evidence of this.

Then I began to panic that men would be attending to my intimate care at the hospital while I was immobilised for an entire week following major surgery.

'It was a slow, dawning realisation. I felt sick. Alarm bells were ringing in my head. I cannot describe the fear that I felt. I cannot rationalise it.'

The email told them she believed that self-ID by men on to women's hospital wards had resulted in attacks on patients. For this reason, she said that 'it is a fact that mixed sex hospital facilities are unsafe for women'.

She added: 'I do feel that the hospital should follow a protocol of offering ALL women patients single-sex nursing care.

'Please do not make life difficult for women when they are at their most vulnerable by forcing them into uncomfortable and embarrassing situations. I cannot believe that I am the first patient to have raised this with you.'

Soon afterwards she was informed her important surgery had been cancelled because the hospital did not ‘did not share her beliefs’.

The message added the hospital was committed to protecting staff from what it described as 'unacceptable distress'.

Emma urged them to reconsider, adding in a further message she thought they had misunderstood her requests, which she said were entirely within the law.

The hospital said it would offer a private room but would NOT facilitate her requests for single-sex care after her operation.

Emma expressed her shock and disappointment.

'Everything that has happened is so off the wall and irrational, that it makes me believe that I have been targeted by trans activists within the hospital.

'As always, this is about appeasing men who claim a gender identity. They will punish anyone who tells the truth. I will not be forced to use the language of gender ideology, that is, pronouns that don't apply to me. Women's safety, dignity and privacy continues to be sacrificed on the altar of this quasi religion.

“Women and girls deserve fairness, dignity and safety when they are at their most vulnerable,” she said.

“The hospital could legally and morally accommodate her requests, but instead used their position of power to intimidate her.

“Cancelling intimate and serious surgery to appease a radical political ideology is beyond comprehension. Surely they have a duty of care to the patient and her medical needs.”