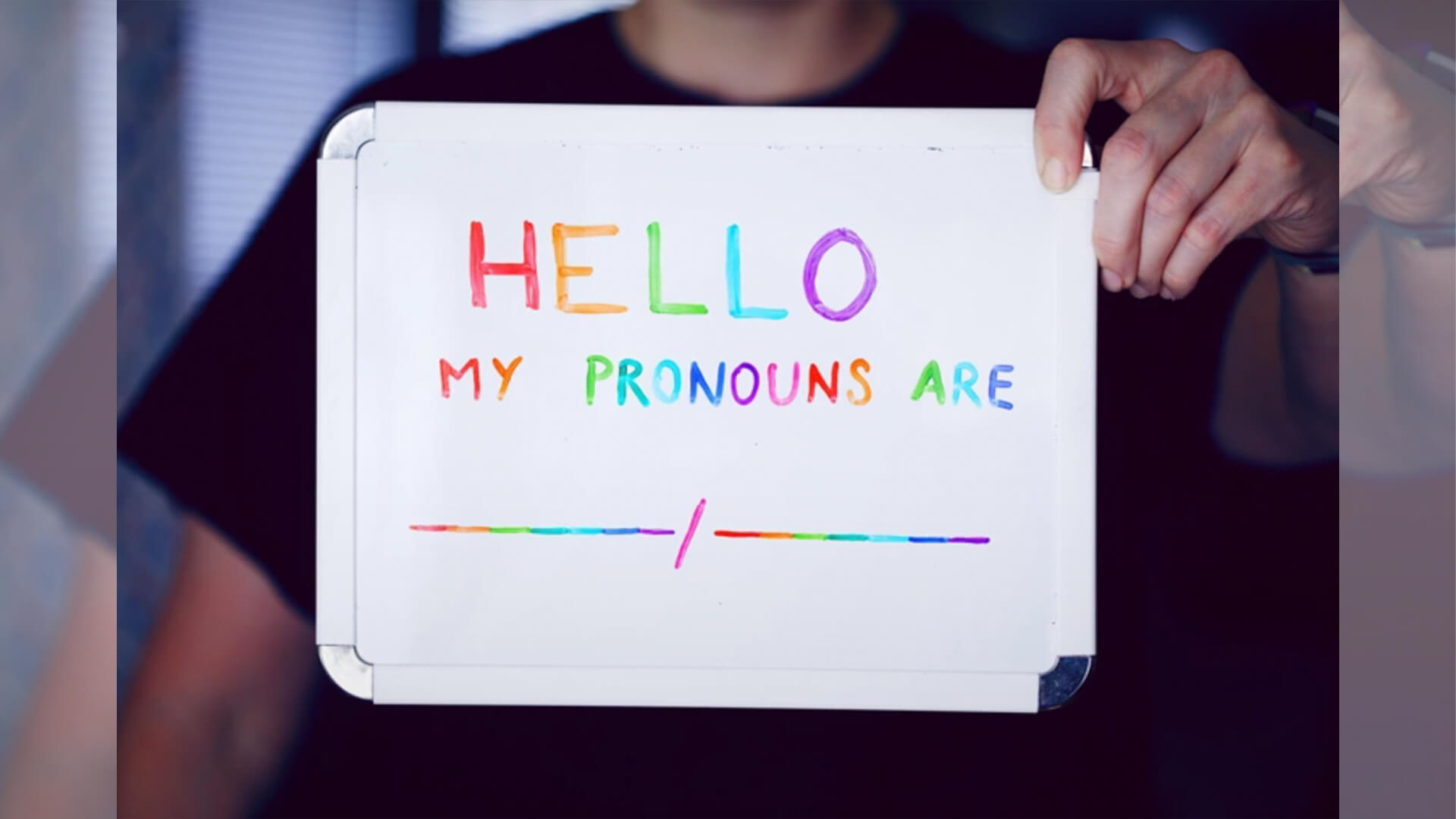 Jessie Nelson has won $30,000 after her employer was found guilty of not using non-binary pronouns.

The British Columbia Human Rights Tribunal released a ruling last week in favor of Jessie Nelson, a former employee of Buono Osteria who prefers the pronouns of they/them.

At issue was the restaurant using female pronouns for Nelson, with the business firing her and claiming that she had become too “militant” in the demand to be identified as non-binary.

The tribunal found that using biological and grammatically correct pronouns “amounted to discrimination”.

“All employees have the right to a workplace free of discrimination. Trans employees are entitled to recognition of, and respect for, their gender identity and expression. This begins with using their names and pronouns correctly,” wrote Cousineau.

“Like a name, pronouns are a fundamental part of a person’s identity. They are a primary way that people identify each other. Using correct pronouns communicates that we see and respect a person for who they are.”

“I order Buono Osteria to include a statement in its employee policies that affirms every employee’s right to be addressed with their correct pronouns,” continued the tribunal. “I also order Buono Osteria to implement mandatory training for all staff and managers about human rights in the workplace. This training should be no less than two hours. I understand that Jessie Nelson has recommended a well‐regarded training provider and I encourage the restaurant to avail itself of this option.”

“In effect, the court has ordered that reality be denied in favour of a person’s perception or fantasy,” she said.

“Instead of a consistent and measurable standard, the court has opted to endorse an ever changing, unscientific political ideology.

“Compelling the speech of employers or anyone else in society is a totalitarian measure that pits ideology against reality. Adults can see themselves however they like, but enforcing, by law, that others relinquish reality for their sake is absurd and dangerous.”