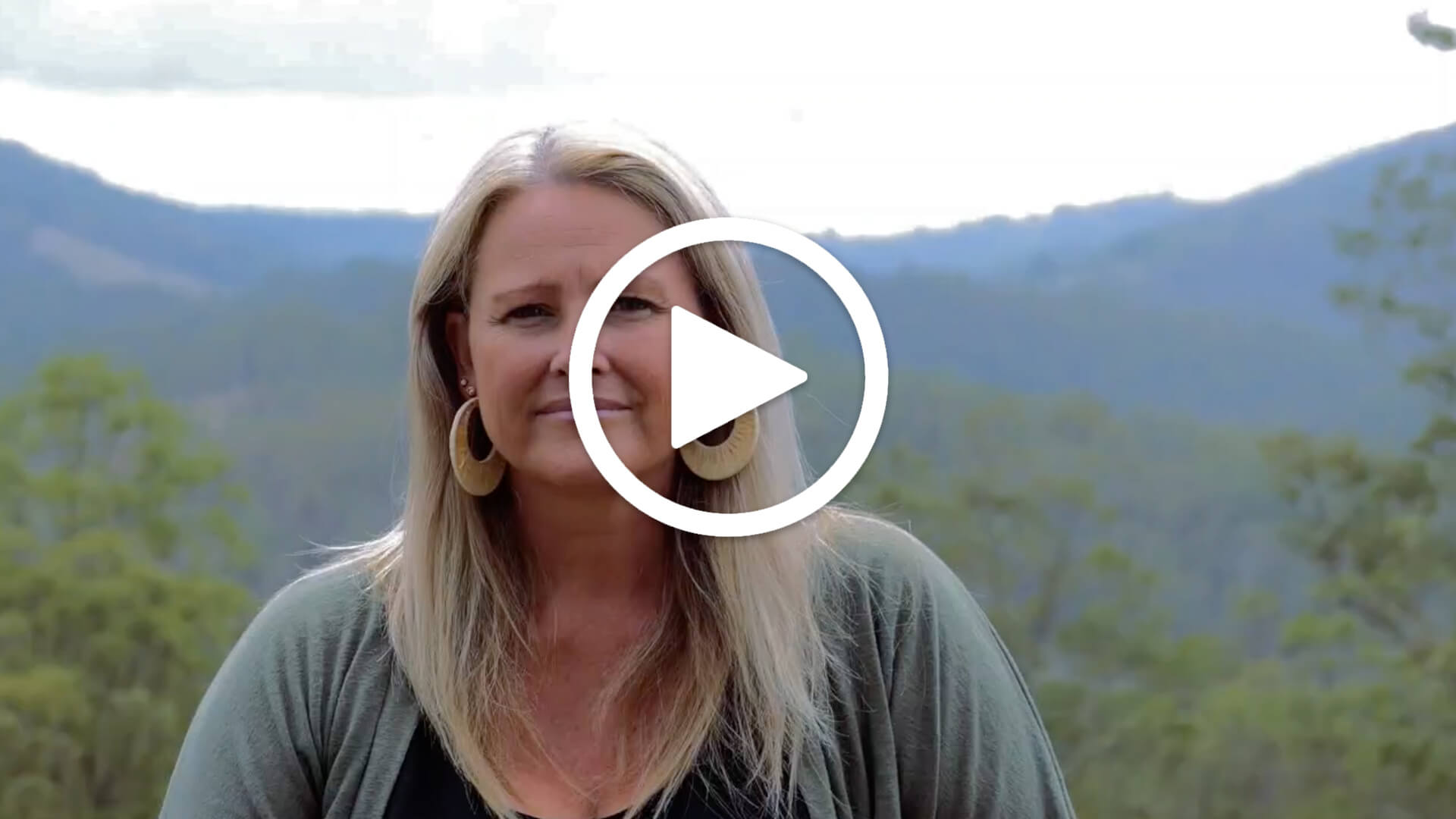 Wilson Gavin and his friends protested a Drag Queen story time event at the Brisbane library.

Wilson Gavin lost his life for daring to speak out in defence of the innocence of children.

He was personally and viciously attacked for his views.

Despite the fact he and his friends raised valid points, the media frenzy incited a mob to hound a young man to his death.

The fact remains the issues they raised must still be addressed.

The media, the politicians, the library society are accountable, and members of the public have even quietly smirked and celebrated the shutting down of one voice, not realising there are many more of us who will speak out.

Because the issue is most drag queens ARE men who imitate and promote hyper-sexualised stereotypes of women that are neither accurate nor flattering. They are adult entertainers who belong in bars or night clubs.

They may tone it down a little in the library but if you visit their social media pages you are in for a shock!

Why won’t the papers print that? How can reasonable, rational people living in a civil society condone exposing children to such ‘role models’?

It is essential we ask the hard questions.

We must ask the media, the politicians, libraries and the public “Why on earth should taxpayer dollars be spent on promoting such degrading stereotypes?”

“Why on earth should publicly funded libraries be used to expose children to sexualised characterisations of women?”

This is ridiculous. We must speak out for the sake of our children and society at large.