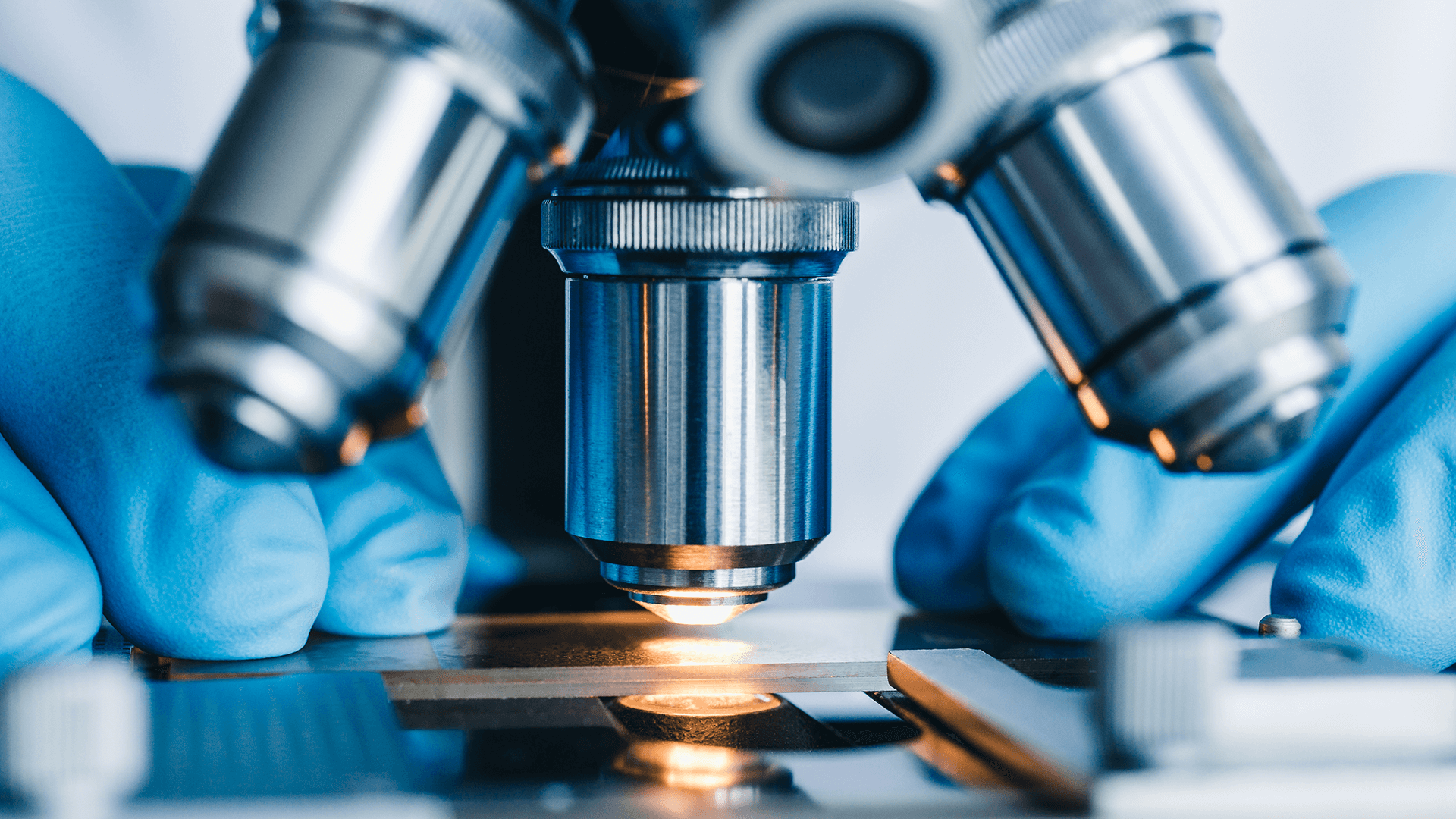 A group of researchers is now trying to address the lack.

Mercury News reports, “Since 2015, they have been conducting a study sponsored by the National Institutes of Health that will involve nearly 300 young patients ages 8 to 18 to understand the long-term effects of transgender treatments. These include puberty-blocking hormones, which give patients more time to explore their gender identity, and testosterone and estrogen.”

A number of clinics in the US will participate in the study following children, some younger than 12 and up to 20 years-old. Rather than receiving intervention according to their age, these children are given hormone blockers according to their development stage.

Not all medical professionals agree with this method.

Dr Paul McHugh has referred to puberty blockers as both unnecessary and harmful. McHugh calls for a more comprehensive and rigorous diagnosis to take place before subjecting minors to experimental treatments.

Mercury News wrote, “As the former chief of psychiatry at Johns Hopkins Hospital, McHugh has worked with transgender patients since the 1970s. His philosophy is to encourage patients to postpone medical decisions until medical teams have ruled out other factors that could be influencing the patient’s desire to transition.”

Kirralie Smith, Binary spokeswoman is concerned about the possible effects on these children.

“To expose so many children to experimental treatments is irresponsible and dangerous. The outcomes could be irreversible such as sterility, body disfigurement, issues with bone density and major organs,” she said.

“If adults wish to undergo such treatments they do so at their own risk, fully informed and with consent. Children are unable to comprehend the long-term consequences, nor can they give the appropriate consent,” Smith added.