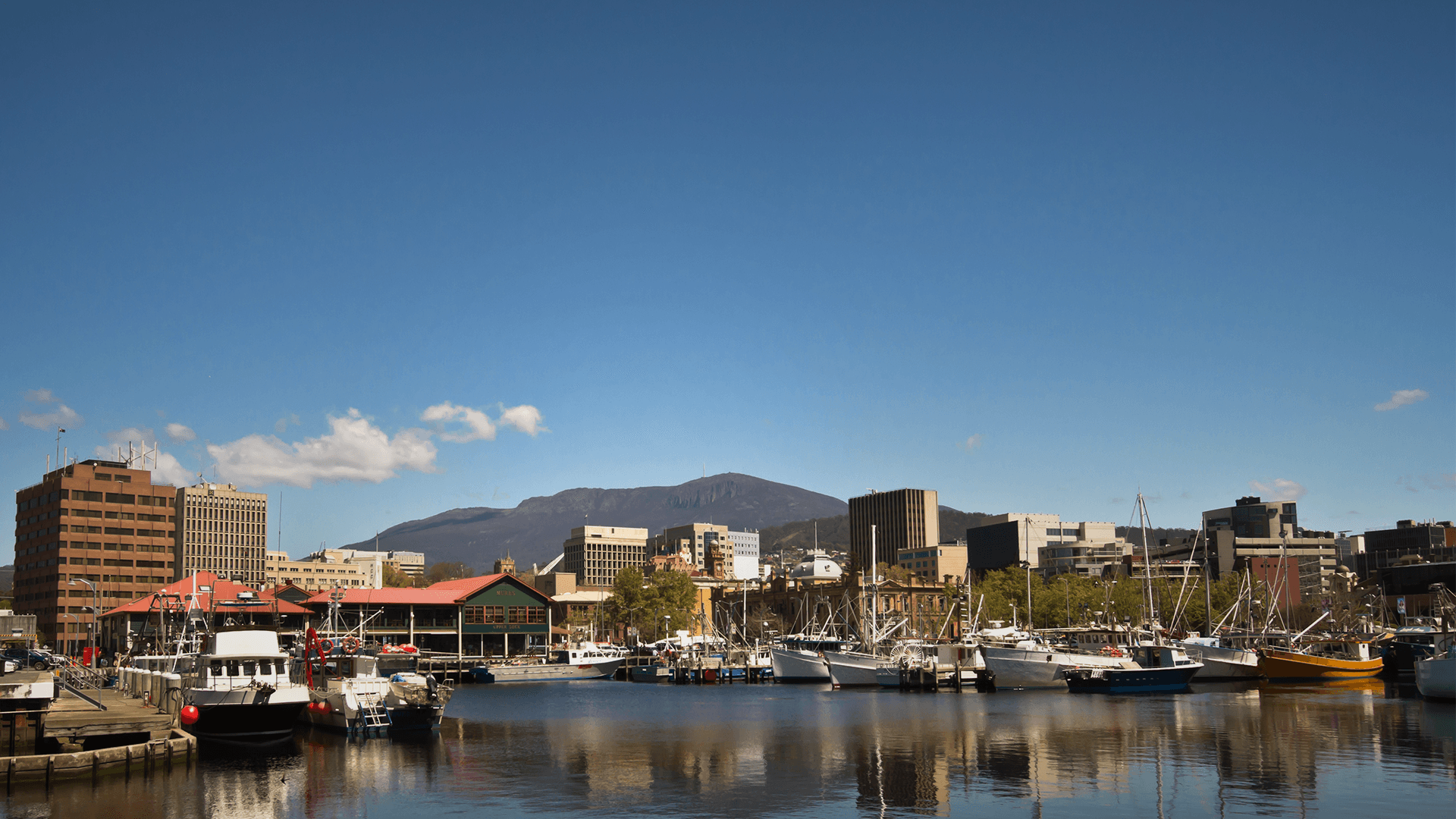 Former Tasmanian independent MLC Paul Harriss has written an article for The Mercury regarding the controversial bill which would take gender off birth certificates.

“When the lawmakers of Tasmania knowingly pass laws that are fundamentally flawed they are not doing their job properly and they should be called out on it,” he wrote.

Harriss called on the Speaker of the House, Sue Hickey, to allow the Law Reform Institute to do its job and “to intervene and stand up for proper parliamentary and legal process.”

The LRI has already been tasked to investigate and is due to report in September.

If the proposed changes to the current law are sound there is nothing to worry about.

But as Harriss points out, “Surely when it gets to the point that for legislation to be amended to legalise abortions for men to ensure its workability, we need to pause for thought.”

Binary spokeswoman, Kirralie Smith, agrees. “This bill has been rushed through both houses. The will of the public has not been considered and the far-reaching, long-lasting affects of the bill have been dismissed out-of-hand.”

Smith continued, “I challenge these politicians to allow proper examination and critical analysis of the bill. If it is good law it will stand up under scrutiny. Unfortunately, it is evident that passing the bill as is would result in bad law.”