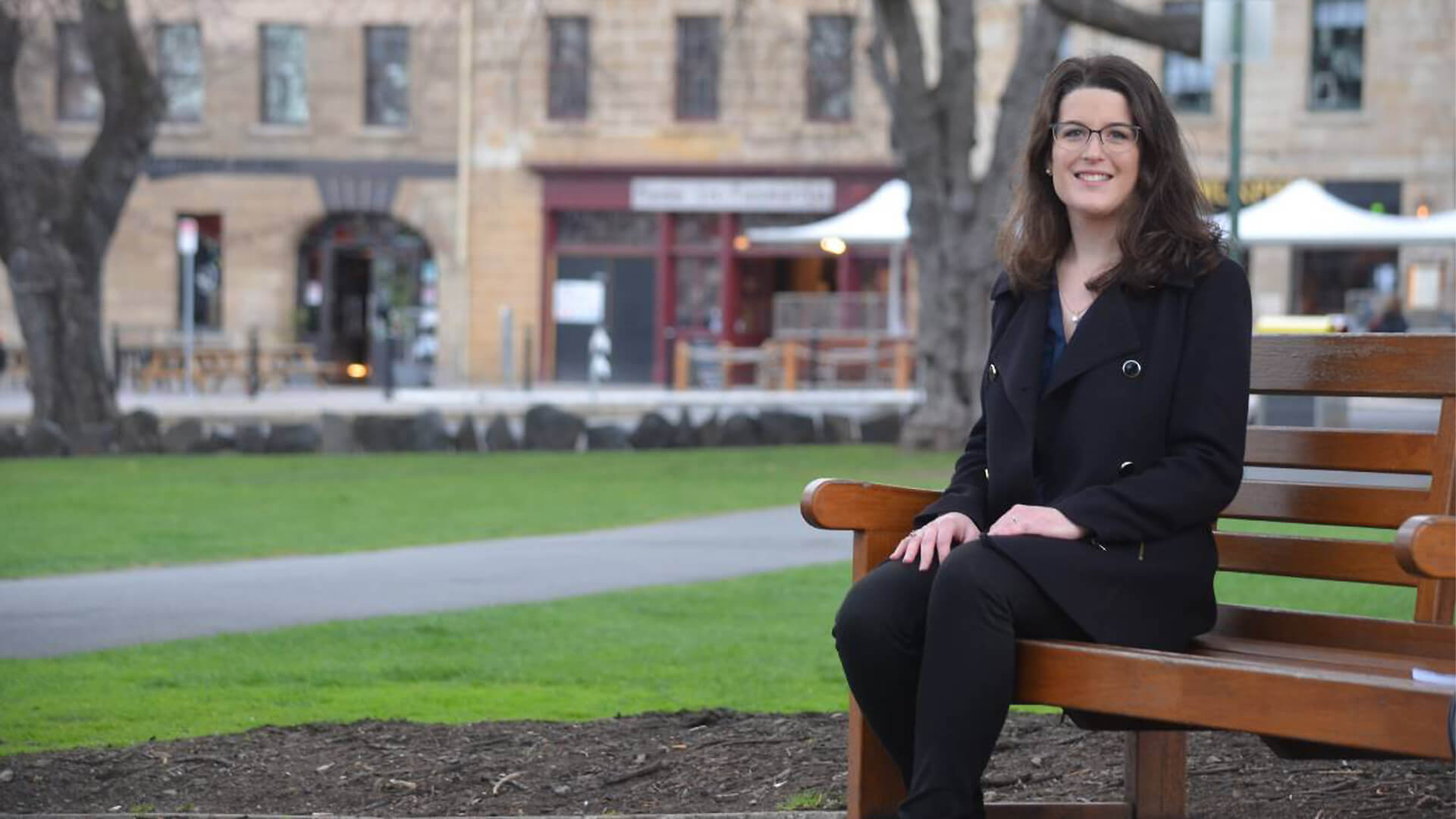 Senator Claire Chandler is almost a lone voice within the Liberal Party when it comes to women’s sex-based rights. Senator Amanda Stoker has voiced some concerns but very few others have.

The federal Minister for Women, Marise Payne, insults all women by officially taking the stand that anyone who identifies as a woman is a woman. This not only puts women in danger but also denies biological, scientific reality.

Senator Chandler is giving it her best shot, despite a lack of support from her own party. She writes in The Australian:

“Women’s rights debates and social politics generally in Australia are dominated by the left-wing, which leaves a huge number of women under-represented in these discussions. Consider the fact that none of the most visible women’s groups or the largest political parties in Australia are prepared to use the dictionary definition of the word woman (an adult human female) because radical left-wing gender theory absurdly dictates that such language is offensive.”

This includes her own party. Even so, the Senator understands her duty to represent the millions of Australian women who deserve a voice.

“As a Liberal senator who has been outspoken in defence of women’s sex-based rights, I know as well as anyone that respect for women is a one-way street for many on the left. I’ve worked closely with feminists who have been threatened and verbally abused for advocating for women’s rights. The Labor and Green parties have made it abundantly clear they are not interested even in hearing their points of view, let alone representing them. The Liberal Party also has an opportunity — I would suggest an obligation — to represent these women.”

“It is beyond comprehension that this even needs to be said. A woman is an adult human female. Women are evidenced by biological reality. It is the only standard, measurable definition. Everything else is ideologically driven. Anything else is imitation, appropriation or impersonation.

“Not one major party in Australia has the integrity or decency to define the terms man or women. This is leading to serious consequences in all areas of life. All politicians, not just Liberal party members, have an obligation to define and protect women. If anyone can be a woman, then no-one is.”