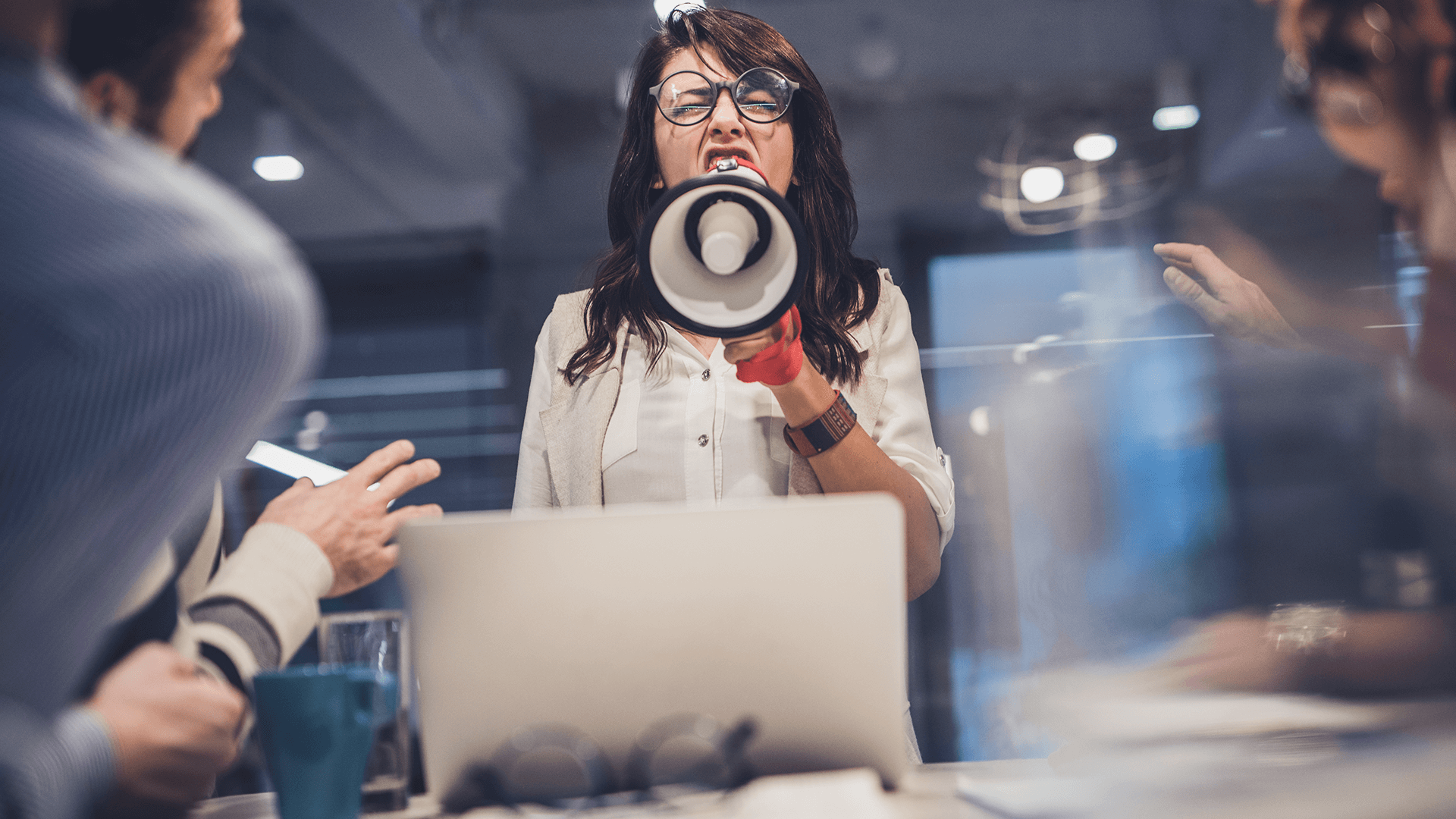 The Sun has reported that, “Olympic swimming star Sharron Davies MBE has been accused of ‘fuelling hate’ after arguing transgender women should be banned from competing in women’s sport.”

I have nothing against anyone who wishes 2be transgender. However I believe there is a fundamental difference between the binary sex u r born with & the gender u may identify as. To protect women’s sport those with a male sex advantage should not be able 2compete in women’s sport

The tweet went viral, attracting a great deal of support along with fierce criticism.

Trans activists tried to shut her down by accusing her of hate speech.

“There is absolutely no evidence of hate speech in this tweet,” said Kirralie Smith, Binary spokeswoman. “Activists attempt to silence opposition with wild and outrageous accusations that have no basis,’ Smith said.

“Women are being discriminated against in sport and all citizens have the right to raise concerns and facts in this debate about transgenders in sport. It is important not to be intimidated by these extremists who dismiss fairness and the safety of females in sport,” Smith emphasised.