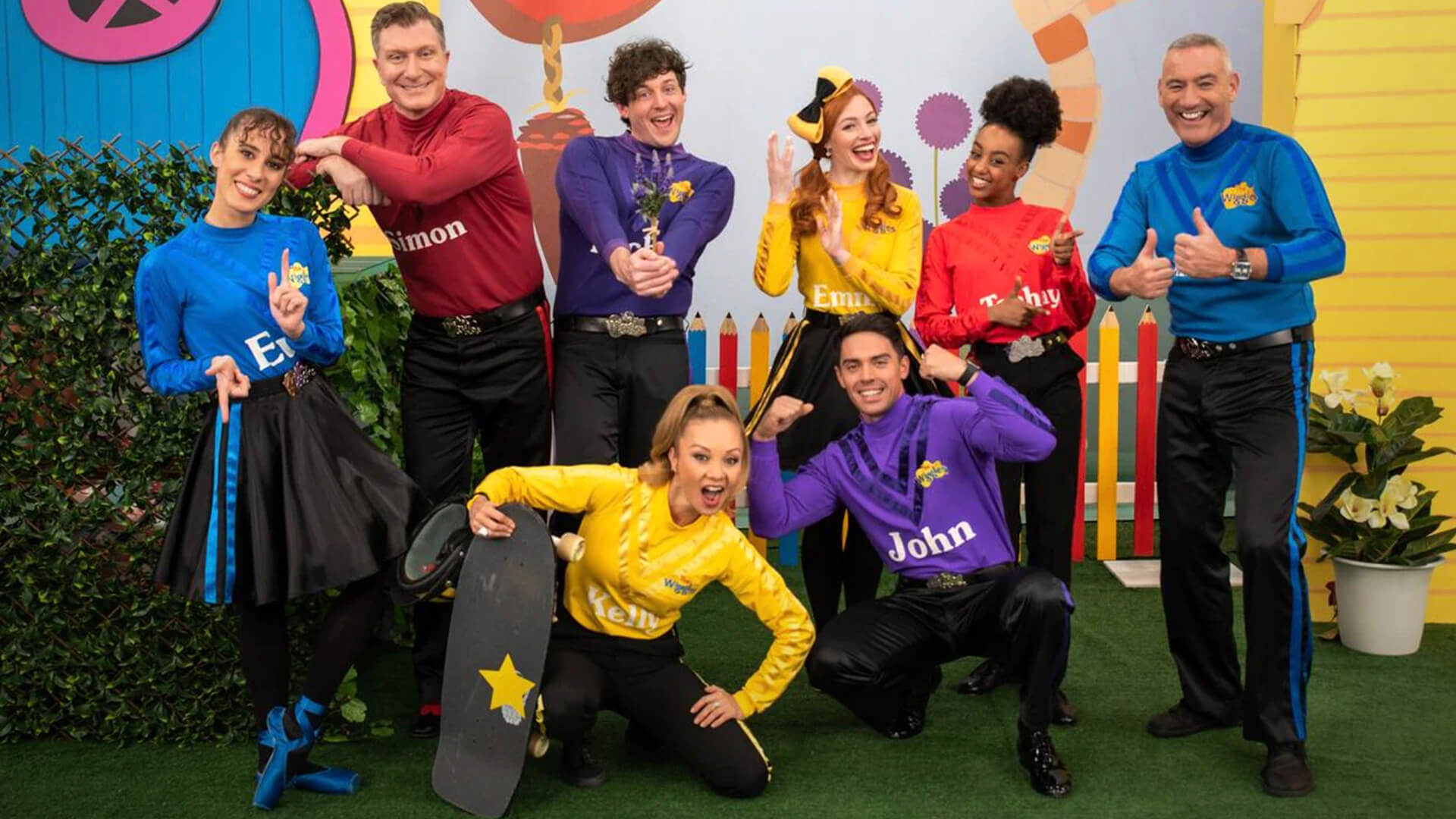 In a major cast shake-up for the beloved children’s group, four new faces are joining the band in a move to represent diversity and gender equality for its youth audience.

The team of eight will front a new series, Fruit Salad TV, dedicated to embracing all Australians no matter their race, age or gender. It is set to premiere on September 4 exclusively on The Wiggles’ YouTube channel.

Non-binary and unicorns are completely fictional, but original Wiggle Anthony insists that the group must become more inclusive”. In a statement he said when the group was created “early childhood educational concepts were the focus,” but now there needs to be a focus on “diversity and inclusiveness”.

Kirralie Smith, spokeswoman for Binary, said why not just let kids be kids.

“The focus should still be on early childhood concepts, not sexual orientations and identities,” she said.

“Infant and primary aged children don’t need to be bombarded with adult concepts. Sexuality should never be an issue for children.

“The Wiggles should stick to what they are good at – colour, dance, song and imagination and just let kids be kids.”