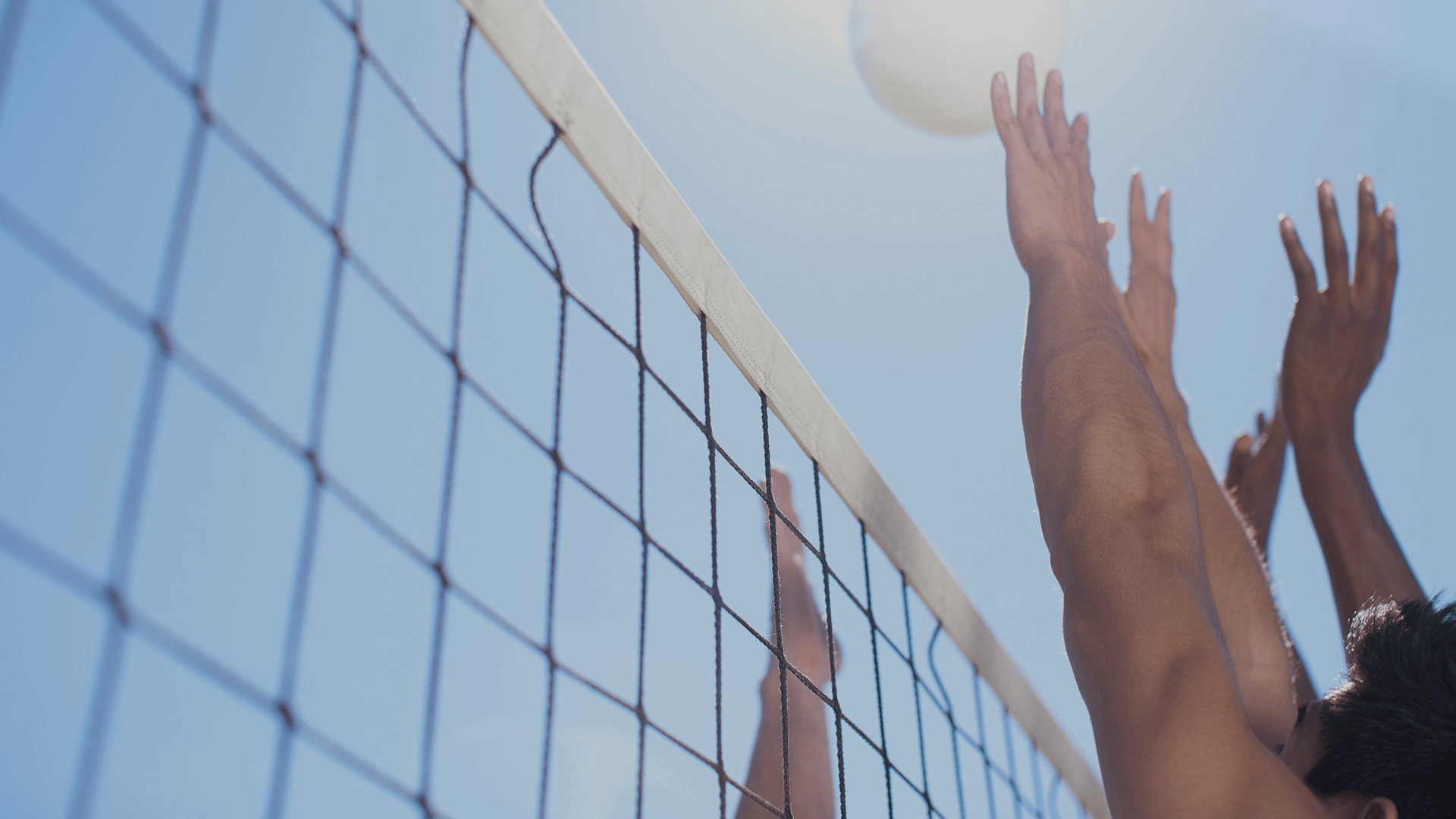 Ann Paula Henkel (Connelly), a female Olympian, has written an open letter to the International Olympic Committee. Henkel is a 4 time Olympian for Brazilian Volleyball and bronze medal winner. The athlete has raised some very important concerns about biological male transgender athletes being allowed to compete in women’s events.

In the powerful letter, Henkel compares differences between male and female records and requirements for competition. This includes the height of volleyball nets and permissible levels of testosterone throughout the athletes' entire life.

“During 24 years, dedicated to volleyball, I was submitted to the most rigorous anti-doping control by all sporting entities, including the World Anti-Doping Agency (WADA). I was tested while I competed and outside of competitions to prove my body was not built on testosterone at any moment in my life. For women, of all the tests, the most important is the one which accurately measures the levels of the male hormone, which is strictly prohibited from use or its body production induced at every stage of a women’s sporting life.”

In summing up her appeal, Henkel writes,

“Transexual’s inclusion in society needs to be accepted, but this rushed and heedless decision to include biological men, born and built with testosterone, with their height, their strength and aerobic capacity of men, is beyond the sphere of tolerance. It represses, embarrasses, humiliates and excludes women.”

Kirralie Smith, Binary spokeswoman, agrees. “Women are being duped by this politically correct nonsense. It is robbing women of their rightful place in sport and it is down-right dangerous as far as contact sports are concerned.”