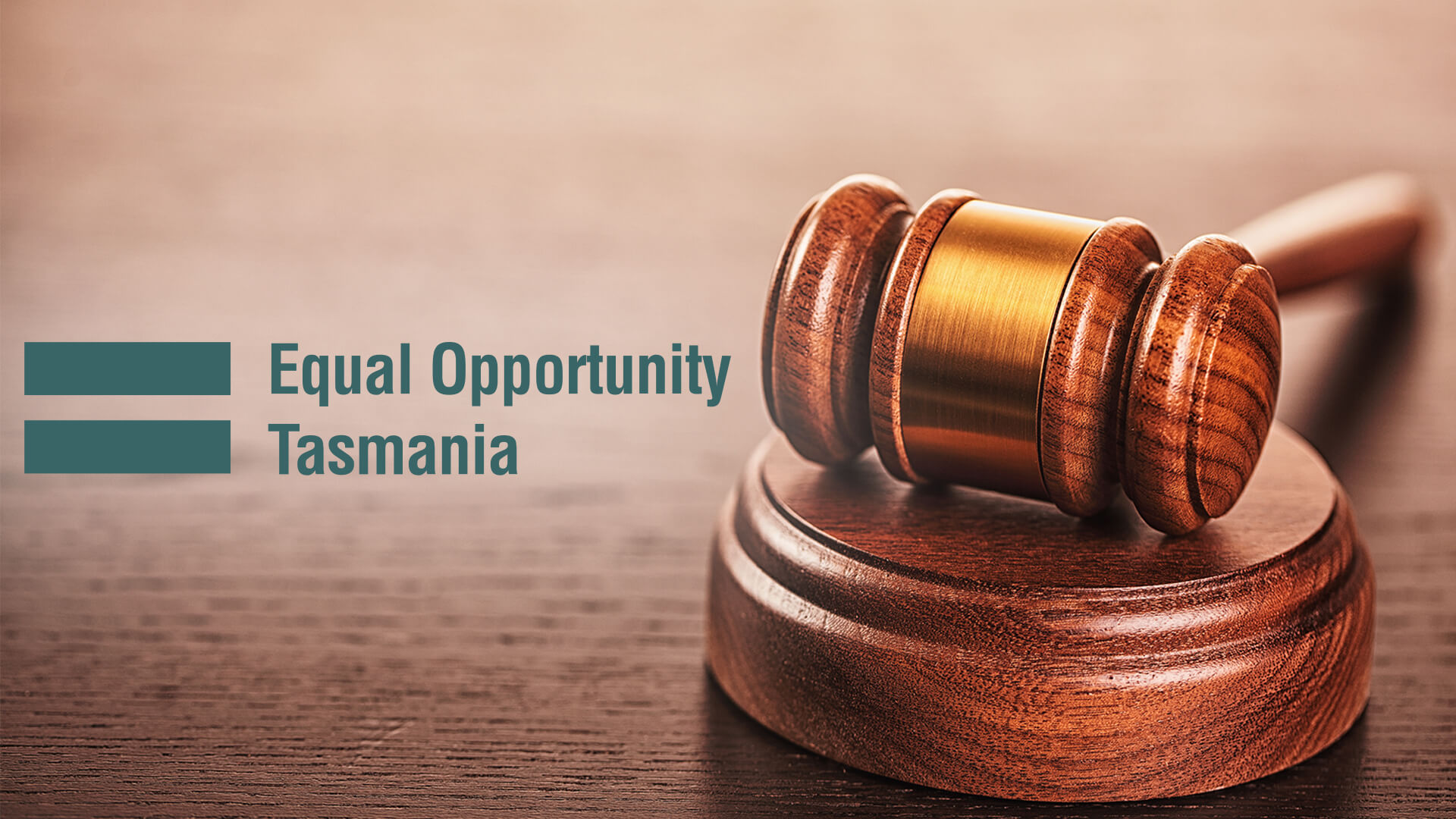 Free speech, debating the legitimacy of certain ideas and critically analysing ideologies, is coming under threat in Australia. Lawfare has become a trendy weapon of choice in an attempt to silence opponents and to avoid presenting facts in the discussion.

Senator Claire Chandler from Tasmania is currently being targeted for pointing out that women’s sex-based rights matter when it comes to sport. Senator Chandler has been summoned to appear before the Equal Opportunity Tasmania for speaking out against allowing biological men to compete in women’s sport.

Her colleague, Liberal Senator from Victoria, James Paterson, wrote in The Australian:

Section 17 is Australia’s most restrictive anti-free speech law. It prohibits “any conduct which offends, humiliates, intimidates, insults or ridicules another person” on the basis of 14 different protected characteristics, including race, age, gender and sexuality. It is section 18C of the Racial Discrimination Act on steroids. It’s the same law used to pursue Tasmania’s Catholic Archbishop Julian Porteous during the same-sex marriage debate for producing a pamphlet that explained the church’s traditional view of marriage.

While many would consider Chandler’s participation in public debate to be evidence she is doing her job, Tasmania’s Anti-Discrimination Commissioner determined these are sufficient grounds to summon the senator to attend mandatory conciliation.

In accepting the complaint against Chandler, Commissioner Sarah Bolt described the senator’s views as “problematic”, and questioned whether the constituent “should be subjected to material” that is “arguably objectively offensive on the basis of gender identity and intersex variations of sex characteristics”.

These unelected bureaucrats at Equal Opportunity Tasmania appear to be hell bent on silencing views that they cannot defend with logic or reason. Hurt feelings seem to be all they care about, even though such feelings cannot be measured or defined. It also seems that Chandler’s feelings, and those of the people she represents, are not considered in the equation.

“A democracy ought to be defined by society’s ability to debate ideas with facts, reason, logic and evidence. Instead, unelected bureaucrats are all too willing to appease extremists who fail to counter their opponents with anything even remotely resembling facts. They claim their feelings are hurt and instead refuse to engage in a reasonable debate.”

“Senator Chandler is an elected official, doing her job in representing the voters of Tasmania. She is representing women everywhere who do not have the same platform or ability to voice reasonable concerns. Radical activists have been exposed and are now scrambling to silence debate with unreasonable lawfare.”