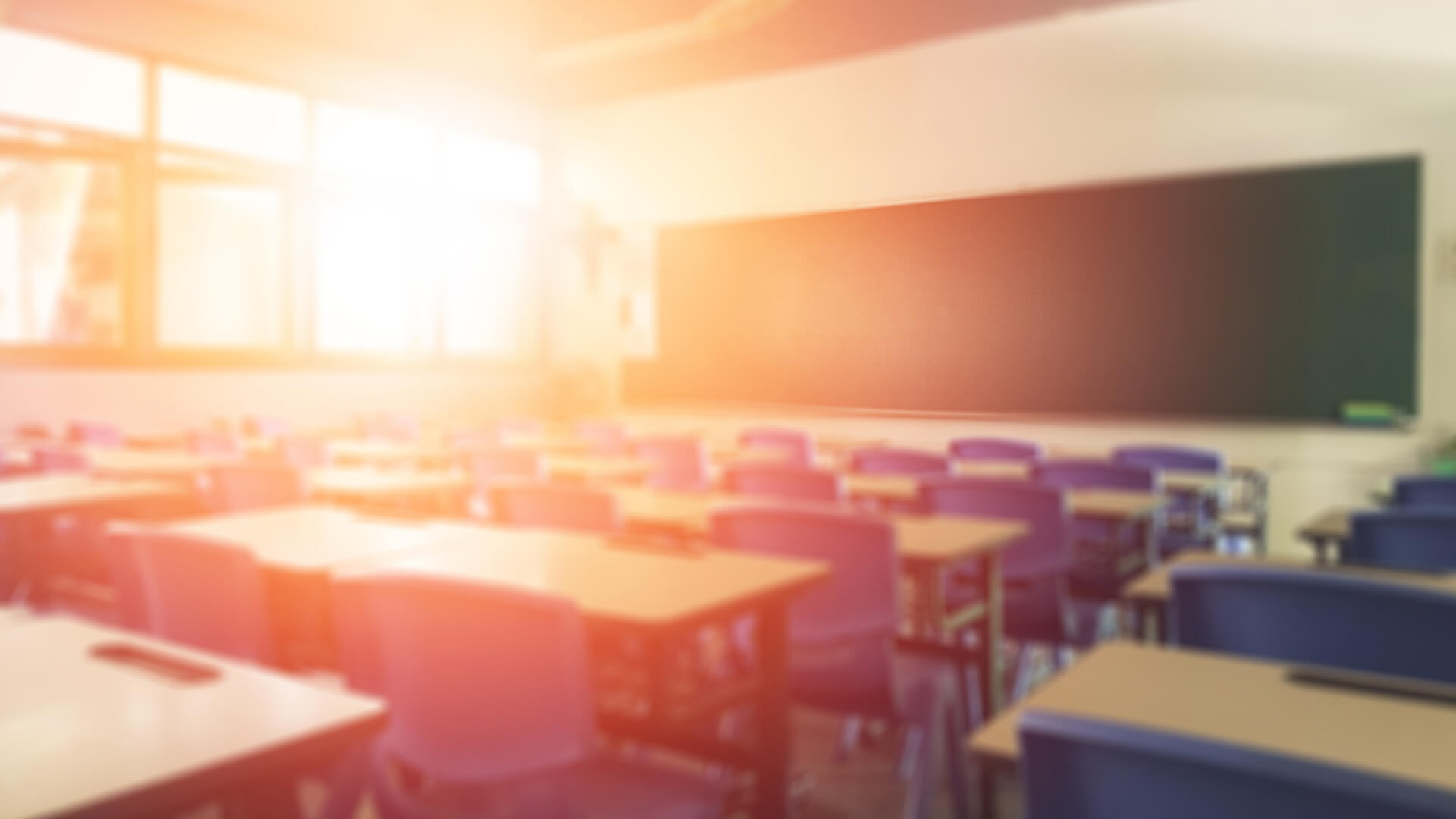 Mark Latham has blown the lid off the way radical gender activists have wormed their way into the NSW education system. The dangerous Safe Schools program was banned in New South Wales in 2017.  But instead of directly targeting the students, extremists are now targeting early childhood educators.

It has been revealed that trans activist “Dr Red Ruby Scarlett” who had previously been exposed for wanting Father’s Day renamed to ‘Special Persons Day’ now runs training courses on how to indoctrinate kids in pre-schools.

She also claims to have had a role in developing the National Quality Framework for early childhood education in Australia.

One of her course offerings is ‘My Friend has Two Mums: Gender and Sexuality in Early Childhood’. It has modules in ‘Queer Thinking in Early Childhood’, ‘Queer Pedagogies’, ‘Intersex Identities’, ‘Living Non-Binary’ and ‘Aboriginal Queerness and Queerness’. This is for teaching children as young as three years old.

One review by a Family Day Care Coordinator, from the Wesley Mission in Queensland, wrote the course will

“critique the messages that mainstream binaryheterornormativestandards send to children from birth and the exclusion that is all around us (once you see it clearly, you see it everywhere… you know? ‘I see heteronormatively-biased people. All the time. Walking around.  They don’t know they’re biased...’)”

Incredibly this is approved by NESA and accredits 20 hours of professional development to early childhood teachers who participate.

Kirralie Smith, Binary spokeswoman, called for the program to be axed.

“Radical gender ideology has no place in schools, yet here we go again. The activists have found a way to continue their indoctrination of our youth. The NSW Education Minister must step in and demand this course, and others like it, be binned in the same way Safe Schools was. Parents expect education, not indoctrination, when they entrust their children to schools.”

“Mark Latham has vowed to not stop until courses like this are de-registered and banned. Binary asserts this commitment as well. There will be an opportunity for action by supporters on this by the end of the week.”