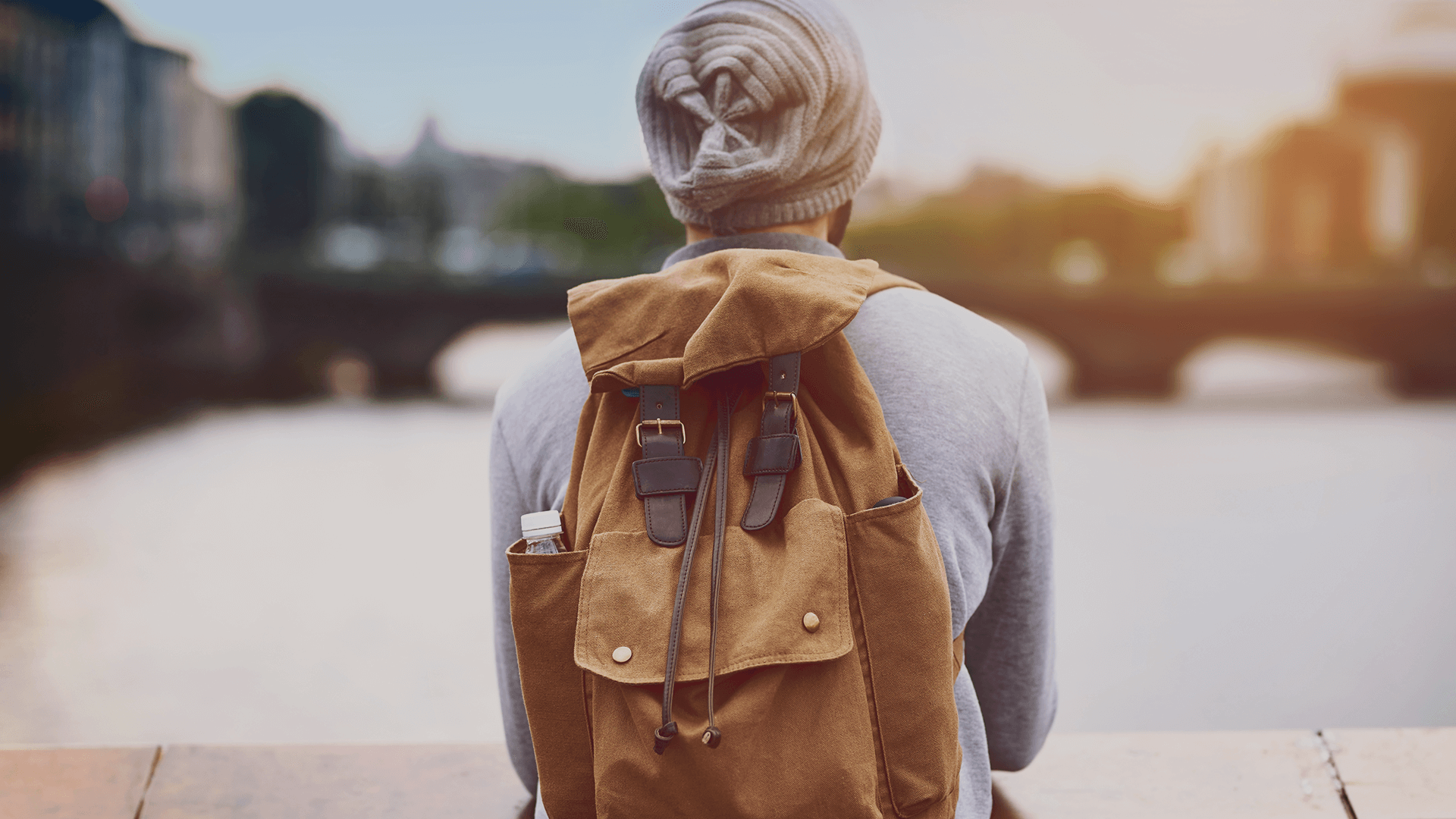 ChristianToday.com has reported, “The first person in the US to be legally recognised as non-binary has reverted back to being male. In a public announcement on his blog, Jamie Shupe said he had returned to his male birth sex and now believed gender identity to be a 'fraud'.”

Three years ago, in 2016, a judge in Oregon became the first to rule that a person could legally claim to be non-binary. The judge ruled Jamie could change identity documents and must be referred to as ‘they’.

After desisting Jamie said, “'In my thirty plus year marriage, I am the husband. To my daughter, I am her Father. I no longer identify as a transgender or non-binary person and renounce all ties to transgenderism.'

He added: 'I will not be a party to advancing harmful gender ideologies that are ruining lives, causing deaths and contributing to the sterilization and mutilation of gender-confused children.'

Kirralie Smith, spokeswoman for Binary, commends Mr Shupe for speaking out. “Jamie Shupe has been on a very difficult journey. To desist, and then denounce, the transgender movement can alienate and isolate a person. Yet he has chosen to speak honestly about his transformation.”

After reading more of his blog Smith noted, “Mr Shupe has endured some very difficult trials. Compassion and support are clearly required for anyone struggling with their gender identity. Changing laws, compelling speech, and intimidating others is clearly not the answer.”