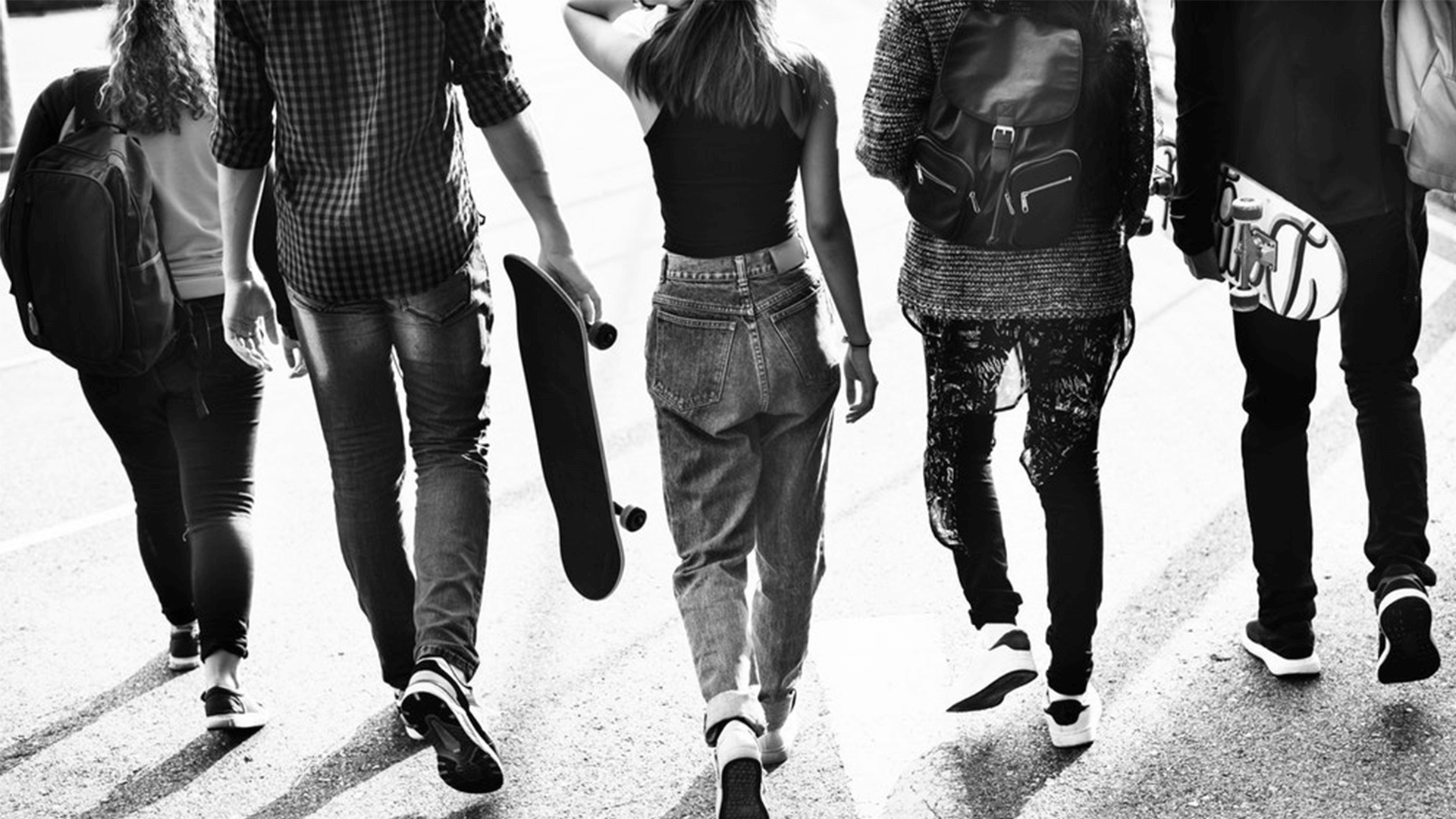 There has been a sharp increase in the number of trans identifying people in the UK and around the world.

The Bridgehead recently reported, “Children are “switching gender by deed poll” in record numbers.” They also said, “This switch is often accompanied by a formal name-change. This sort of thing, said senior deed poll officer Louise Bowers, used to happen every few months, “but now it’s seven to ten a week. The majority are teenagers, but they go down to aged ten.”

Every single day, teens are making life-altering decisions, in the way they self-identify. Never before have we seen such a huge spike in these numbers.

“Study after study proves that teenagers do not have the mental capacity to make very serious or life-altering decisions. Kids and young teens can’t drink alcohol, drive cars or vote. The reason given is because their brains have not fully matured. And yet, they are permitted to make decisions about their gender that can be irreversible and permanently life-altering,” said Binary spokeswoman Kirralie Smith.