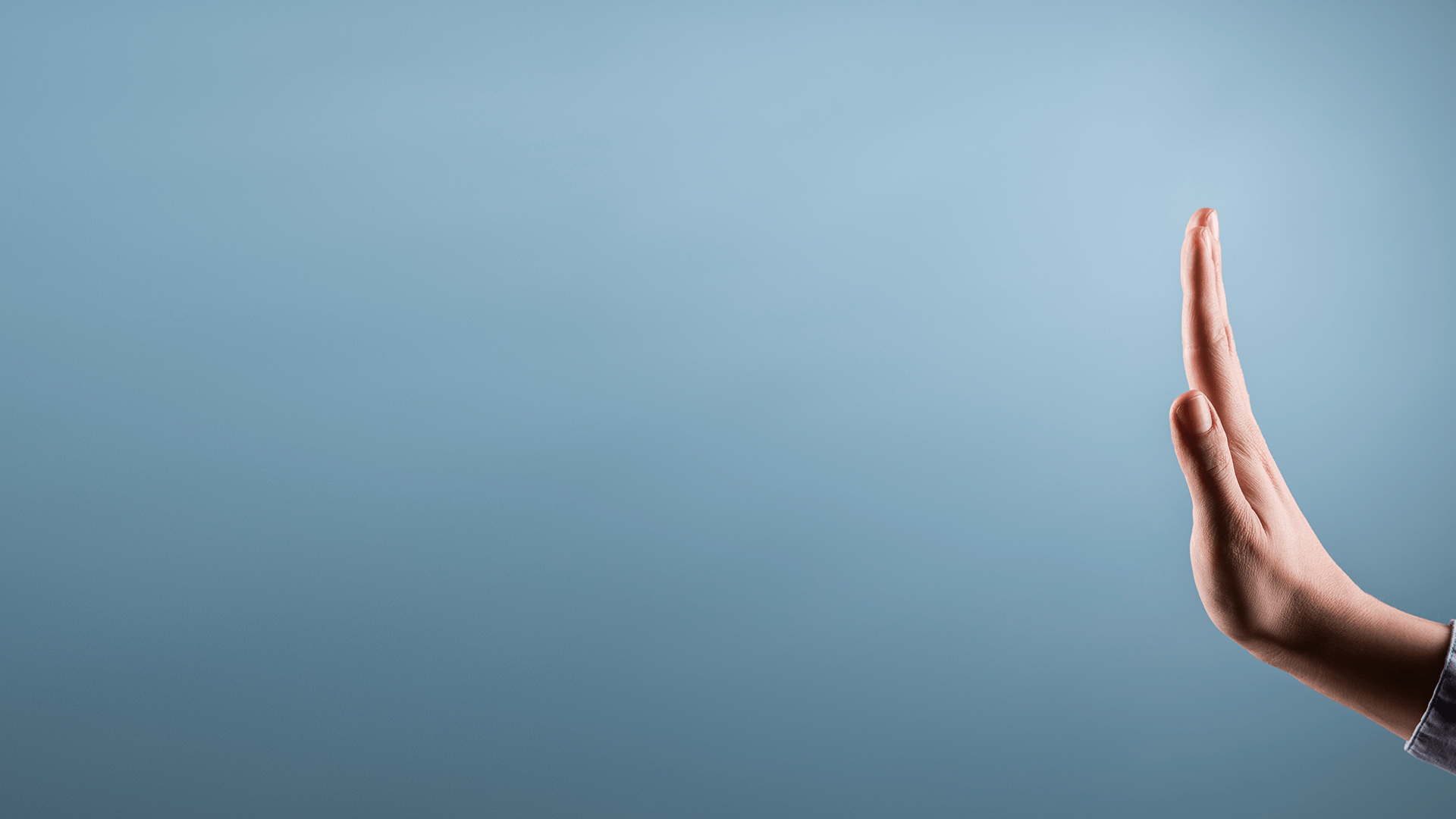 An Australian woman has attempted to have her 20-year marriage annulled. She claims she married a man but he has recently undergone transitioning treatment to identify as a woman. She wants the first marriage annulled so she can remarry the same person, but this time in a same sex marriage.

Common sense prevailed in the Family Court. The report says, “Justice Austin concluded that at the time of the marriage, the respondent was male and the female applicant in the case consented to marry, “correctly believing him to be a man, so their marriage is valid” and would not be annulled.” Further to that, “Justin Austin said the later change of gender did not expunge history. The fact that the respondent always felt like a woman did not retrospectively mean she was not a man when the marriage with the applicant was solemnised.”

Attempts to change official documents according to gender is increasing in Australia. Binary spokeswoman, Kirralie Smith, commented, “Removing gender from marriage has created an environment where activists are now pushing the envelope when it comes to law. Tasmania and the Northern Territory are considering the removal of biological sex from identification documents.” Smith continued, “Now we see this attempt to re-write history according to feelings instead of facts. Biology matters and tying up the courts with these kinds of challenges makes a mockery of serious Family Court matters that need resolution.”