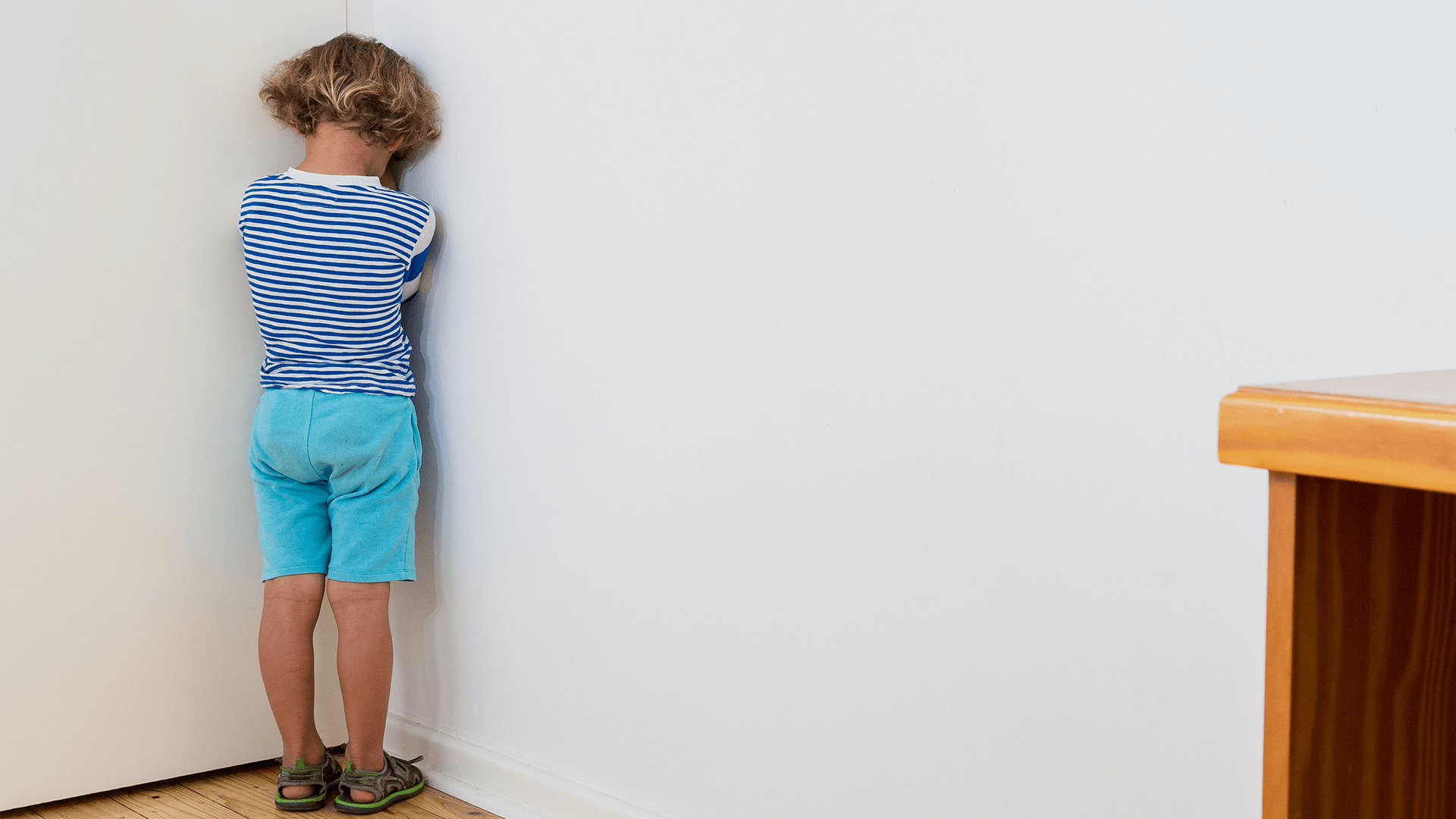 Male prisoner, Ian Huntley, wants to become a woman named Nicola so he can move to a women’s prison. He is a convicted child murderer and rapist. He thinks it will be a ‘cushier’ in a female prison.

Metro reports Huntley, “is said to have asked pen-pals to send him a tweed dress, a blonde wig and stockings for Christmas. Huntley from Grimsby is reportedly trying to prove to doctors that he is serious about the change.”

This is another example of the dangers of transgender ideology. Binary spokeswoman, Kirralie Smith, shared her dismay at this news. “Already we have seen a convicted male rapist placed in a female prison because he identifies as a woman. That ended very badly with him raping inmates.” Smith continued, “Biological facts matter when it comes to sex and gender. Placing genetic males in female spaces is dangerous. Feelings must not take precedence over facts in these situations.”

It is clear that transgender policies are vague and open to manipulation. This prisoner is attempting to game the system for his own advantage. Smith concluded, “This rapist and murderer is trying to take us all for mugs. Loopholes obviously exist and those in authority must stop bowing down at the altar of political correctness. It is alarming that his request can even be seriously considered.”