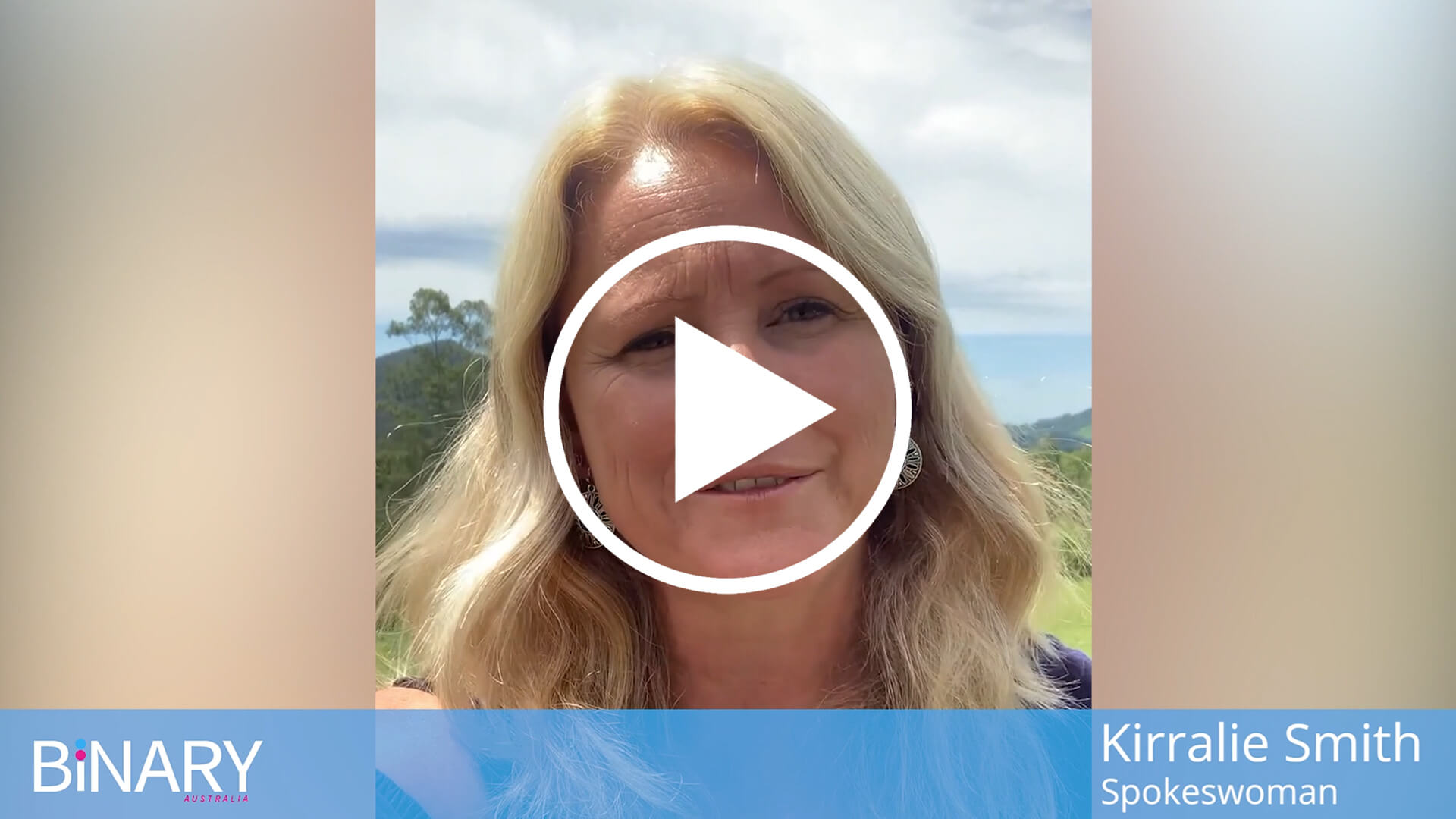 The radical trans agenda impacts everyone, so we should all get to have our say

Bigot! The buzz word used for anyone you disagree with.

Employed mostly by lefties, the word bigot is the favoured slur for any opposition. Instead of a reasonable discussion – just call your opponent bigot! Or homophobic. Or transphobic.

Even if it makes you look like a hypocrite.

Former tennis great Martina Navratilova is one of the latest “celebrities” to walk this road.

In recent weeks she has called on Joe Biden to reassess his transgender agenda.

She is part of a group called Women's Sports Policy Working Group. Good for her. They aim to work for a "science-based, ethical approach" to "establish a middle ground that both protects girls' and women's sport and accommodates transgender athletes." Very reasonable.

At the same time, she has also viciously accused Margaret Court of being transphobic.

Margaret Court achieved more success in tennis than Navratilova but somehow the lesser thinks she has more right to comment on trans issues than Court does.

Court is a Christian pastor. Navratilova is a lesbian.

Lefties seem to think being a Christian disqualifies anyone from commenting. While being a lesbian appears to move you up the ladder of opinion and allows you to call for cancellation of anyone you don’t like.

Navratilova has tweeted or said about Court,

"Pathetic. In every way … shame on Margaret,"

"Margaret hasn’t changed her mind on gays so she sure won’t change it on trans either – amazing how strong her homophobia truly is …".

"It’s outrageous and so wrong. We don’t need to change or re- write history when it comes to anyone’s accomplishments but we do not need to celebrate them. Margaret Court is hiding behind her Bible as many have done before her and will do after her. Let’s not keep elevating it."

Not able to see her own hypocrisy and bigotry toward Christianity and Margaret Court, she then goes on to say things about trans athletes like,

"It's insane and it's cheating. I am happy to address a transgender woman in whatever form she prefers, but I would not be happy to compete against her. It would not be fair.”

Since then she has clarified her position, after an uproar on twitter, saying she is opposed to self identification of transgenders in sport.

Her main focus is she wants elite sporting females to be protected from competing against trans athletes but they should be able to compete in lower grades.

It is truly staggering that Navratilova, and many others, can’t see their glaring hypocrisy and bigotry.

They throw accusations around willy nilly yet expect their opinions to be taken seriously.

Biological males do not belong in women’s sport FULL STOP.

I don’t care if you are a Christian, gay, male or female – this is the only fair and reasonable position to take. It is evidence based, scientifically proven and steeped in reality.

Navratilova has no right to call Margaret Court transphobic, or anyone else for that matter.

This issue should not be discussed only by the elites or LGBT+ brigades. This is an issue that impacts every person in our society. It deserves an open, vigorous, analytical and scientific discussion that explores all of the consequences.

Trying to cancel a person for their religious views is bigotry.

Let everyone have their say and let the facts – evidence based scientific facts – speak for themselves.