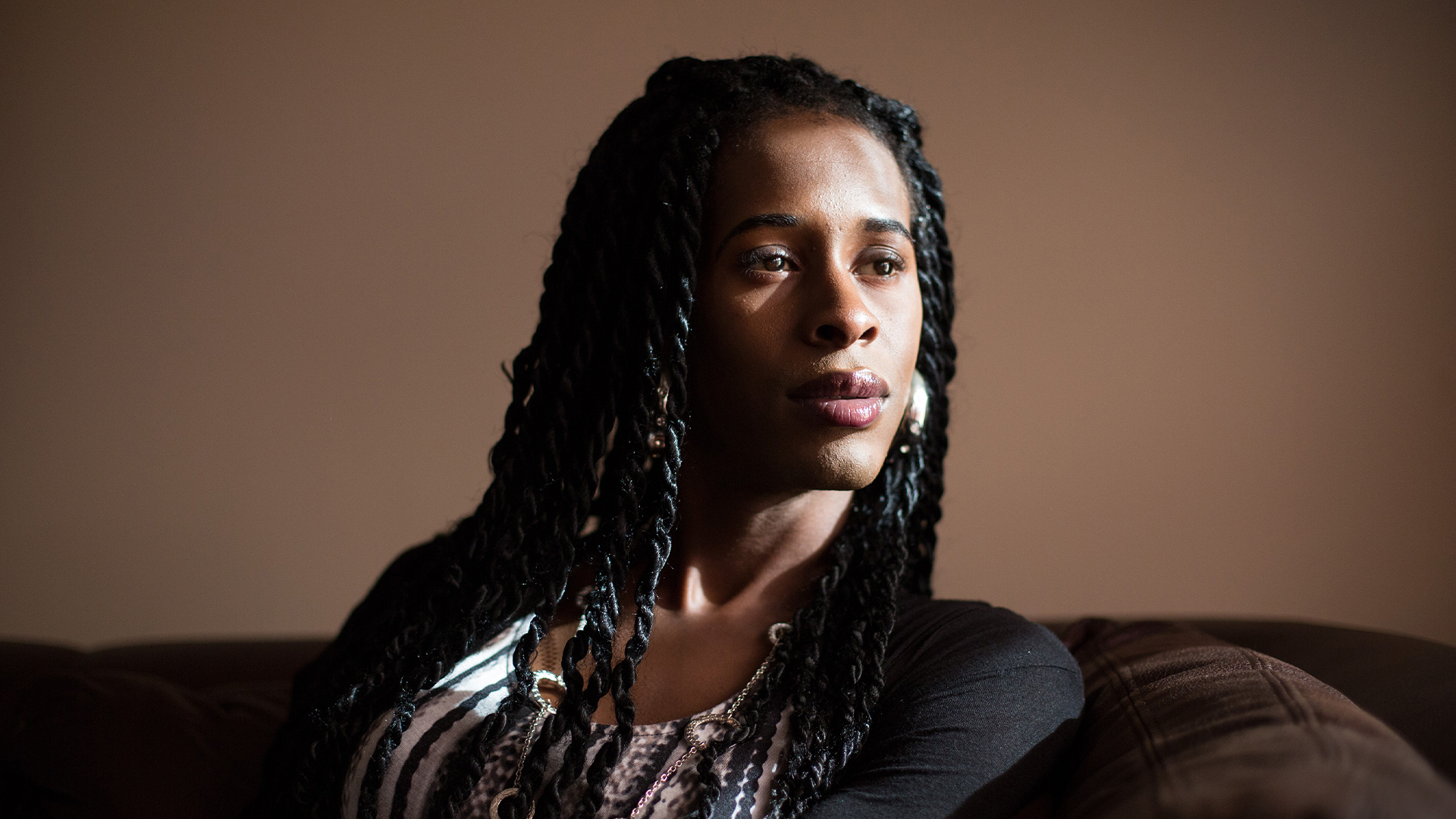 Again, it is another meaningless ‘celebration’ of anyone who identifies as a woman.

The theme for IWD 2022 is break the bias. This is what they wrote on their website:

A world free of bias, stereotypes, and discrimination.

A world that is diverse, equitable, and inclusive.

A world where difference is valued and celebrated.

Together we can forge women's equality.

Collectively we can all #BreakTheBias.

What does it mean to be equal but diverse at the same time? Do they even read their own propaganda?

“Imagine a gender equal world.” On one hand these activists insist gender is a social construct and completely fluid – which means there is no gender. So aren’t we already equal? But when it suits the narrative the victim card is pulled and all women are at a disadvantage? That can only be true if biology matters.

What does a world “free of bias, stereotypes and discrimination” look like?

Sex is immutable and evidenced by biological reality. The construct of ‘gender’ that activists rile against is based solely on expressions of stereotypes including appearance and behaviours.

It is a stereotype that women must look a certain way. Most people in this day and age have rejected those stereotypes and accept that women can have short hair, not wear make-up or dresses, and be more comfortable in jeans and a tee. Most reasonable people accept women can have all kinds of body shapes and be interested in a range of different activities and careers but are still women.

It is only the radical gender benders that conform to stereotypes.

Have you noticed that parents of children who claim to be trans insist it is so because little Johnny loves to wear dresses, high heels and play with make-up? Little Johnny is conforming to a rigid stereotype of gender that the parents want to reinforce by insisting little Johnny must be a girl.

Teen and adult males who insist they are women are also guilty of reinforcing out-dated and sexualised stereotypes of women. Many wear provocative dresses, excessive make-up, proudly display fake boobs and force their way into women’s spaces and services. They reinforce the stereotypes that women, for decades, have tried to overcome.

The IWD 2022 statement says we should value “A world where difference is valued and celebrated.” Primarily that should refer to the differences between males and females. Biology matters and there are distinct differences. The differences are good and healthy and necessary!

We are of equal value and worth but not equal when it comes to function and ability. These differences can be, ought to be, celebrated – not de-gendered to appease radical activists who cannot come to terms with their own reality.

International Women’s Day is utterly meaningless if the term women includes men with a penis who play dress-ups.

We cannot celebrate, promote or protect women if we can’t define them.