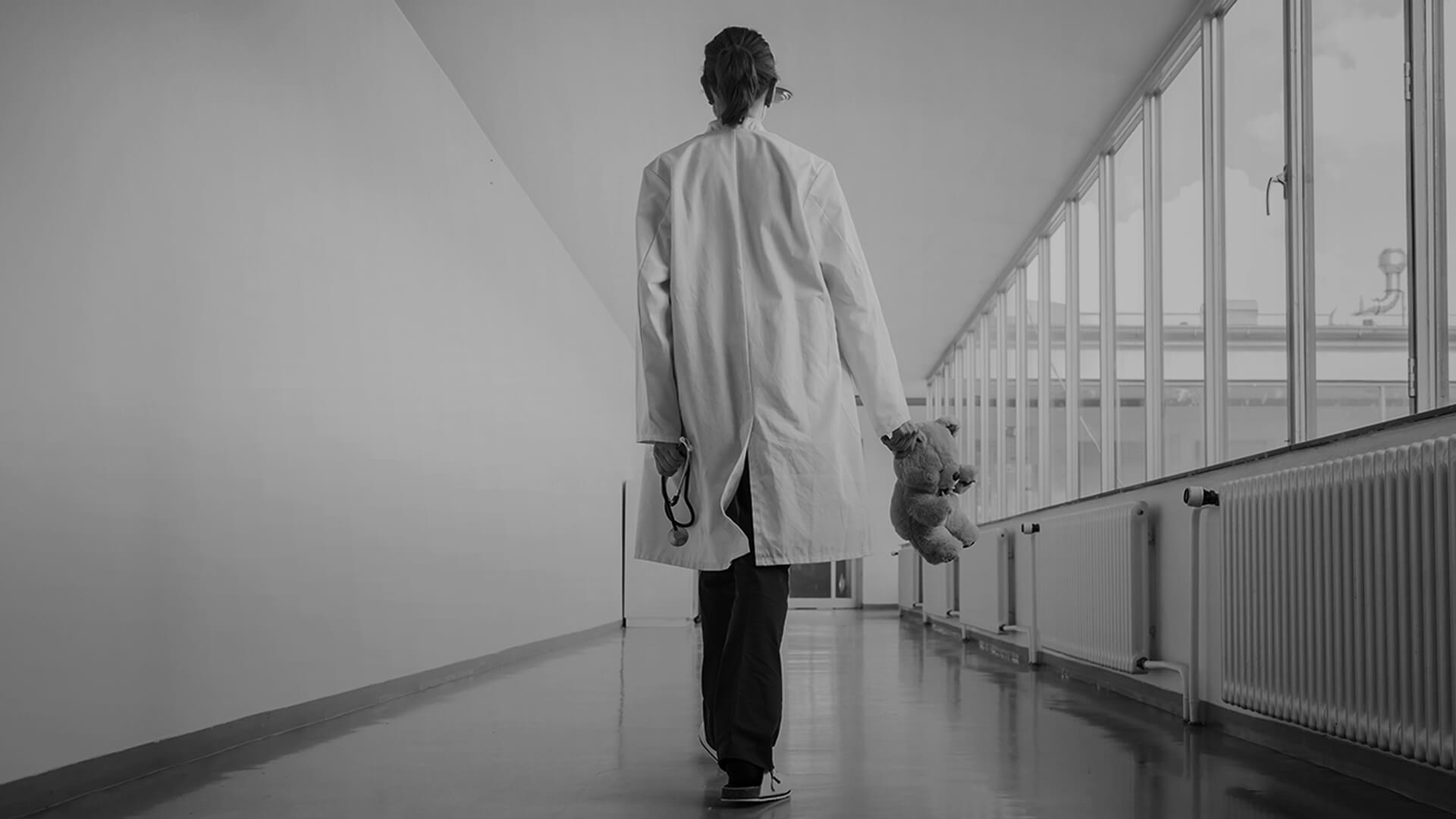 The London National Health Service (NHS) has been found guilty of vilifying a whistle-blower who raised concerns about the safety of children in the nation's gender clinics.

Sonia Appleby, 62, was awarded £20,000 after an employment tribunal ruled the NHS’s Tavistock and Portman trust’s treatment of her damaged her professional reputation and “prevented her from proper work on safeguarding”.

Appleby, an experienced psychoanalytical psychotherapist, was responsible for protecting children at risk from maltreatment.

The safety expert raised concerns about the alarming number of children as young as 10 years old being referred for transitioning treatments.

The tribunal heard that some staff were particularly worried about a private GP, Dr Helen Webberley, who on her own initiative was issuing prescriptions for puberty blocking drugs to young people being assessed by Gids, or who were on the waiting list for assessment. They approached Appleby with concerns that taking hormones before assessment could pose a risk to children.

The tribunal heard evidence that after she raised the concerns, instead of addressing them, the trust management ostracised her and attempted to prevent her from carrying out her safeguarding role, by sidelining her. Appleby said the management’s action amounted to a “full-blown organisational assault”.

Appleby raised concerns about record-keeping “and recommended the trust introduce a manual or policy to assist ‘clear thinking’ about cases and assess whether there was a history of abuse or safeguarding concerns before initiating treatment”.

The trust alleged they were upset by the way Appleby raised her concerns and “alleged she was ‘not really concerned about safeguarding or service delivery’ and that she had been ‘accusatory in approach’,” the tribunal judgment said.

Despite their objections “the tribunal found that she was subjected to ‘quasi disciplinary treatment’ following her whistleblowing disclosures, which were seen by some managers as ‘unwarranted interference’”.

They found she had not been treated fairly and was not given any notice regarding supposed disciplinary actions against her. They also noted she was not given an opportunity to appeal.

Binary spokeswoman, Kirralie Smith, said it was an important victory.

“Too many trans extremists try to intimidate or silence opposition,” she said.

“It is very important for health experts to speak out when they are concerned about treatment practices, especially concerning children.

“This is a very controversial area of practice that needs more analysis, debate and investigation to ensure the protection and safety of children.”