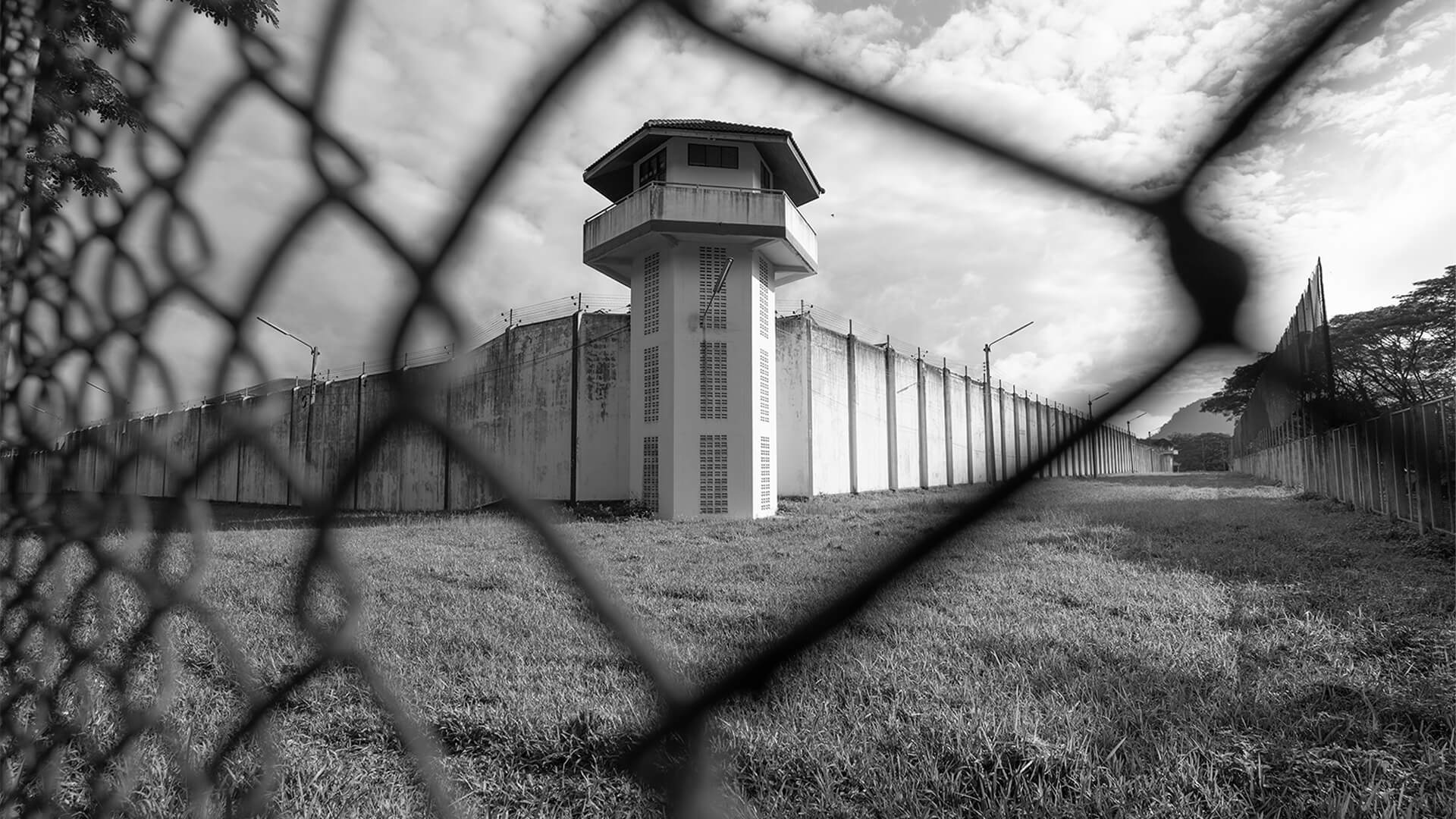 Women's sex-based rights have been disregarded in the passing of a new law that favours transgender inmates in California.

Gov. Gavin Newsom signed a law on Saturday requiring California to house transgender inmates in prisons based on their gender identity — but only if the state does not have “management or security concerns.”

The law Newsom signed Saturday says officers must ask inmates privately during the intake process if they identify as transgender, nonbinary or intersex. Those inmates can then request to be placed in a facility that houses either men or women.

The law says the California Department of Corrections and Rehabilitation cannot deny those requests solely because of inmates' anatomy, sexual orientation or “a factor present” among other inmates at the facility.

Binary spokeswoman, Kirralie Smith, said it is yet another example where the facts don't matter.

"For the law to be fair and just it must be based on facts. Clear, indisputable evidence must support decisions made by the police and the courts. Allowing prisoners to choose their identity is not consistent with evidence or facts.

"Allowing males to identify as females in prisons violates biological women's rights and safety. It puts female prisoners at great risk when they are already in such a vulnerable position."