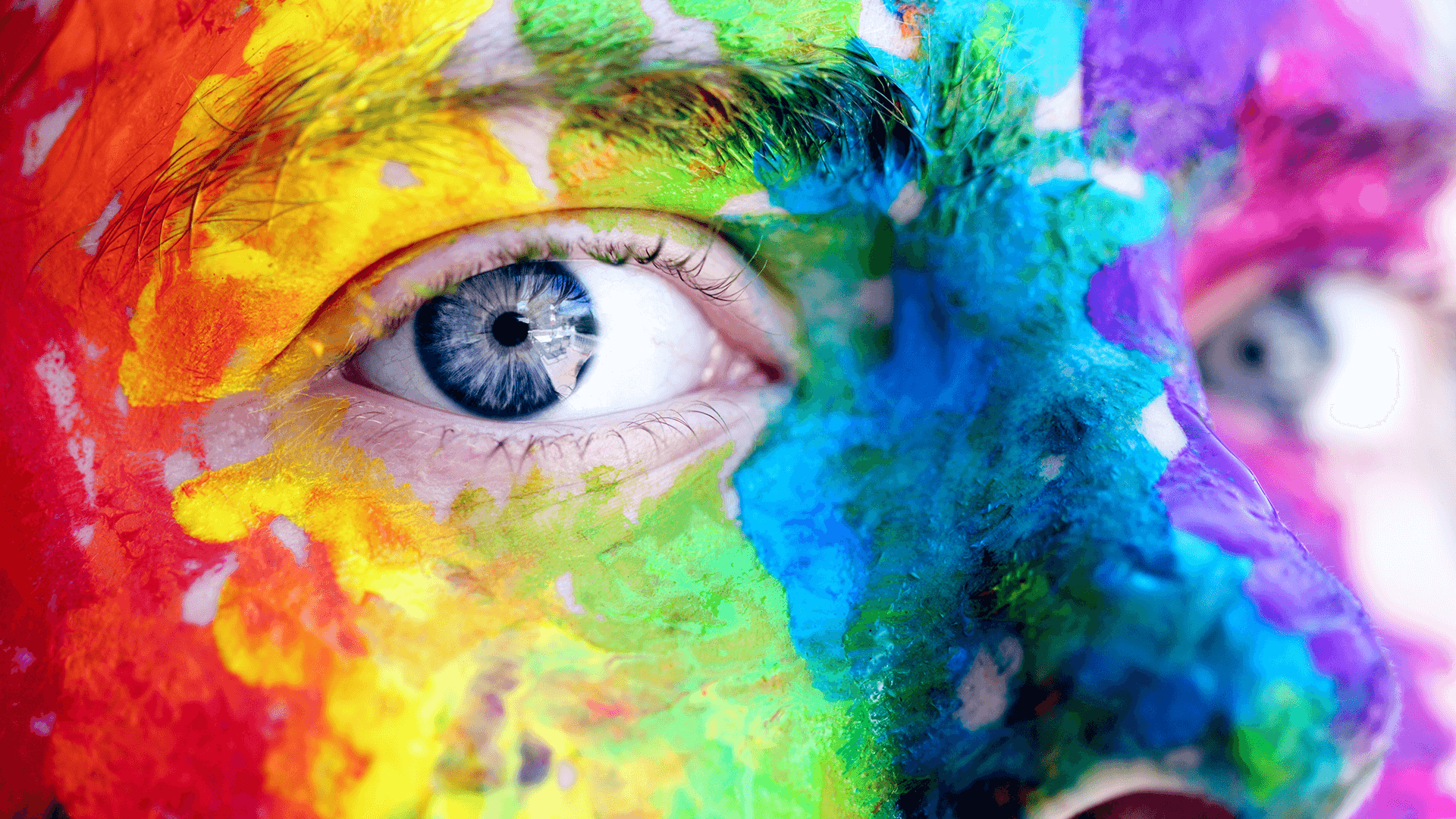 One Nation leader in NSW, Mark Latham, has issued a strong policy stand on transgender issues.

Posted on his Facebook page, Latham said, “We reject the Leftist notion of ‘gender fluidity’ and the confusion it is causing, especially among young people in NSW schools. The 2016 Census revealed 1300 Australians identifying themselves as transgender, or 0.005 percent of the population. Yet to listen to the Leftist hype about this issue, you would think there were 13 million.”

The statement makes it clear that the party will not support self-identification and will seek to uphold medical, scientific facts over and above the way people feel. The focus will be on how this plays out in schools.

“Transgender issues will have a significant place in the upcoming elections. Activists are campaigning hard for change, despite there being a very small percentage of actual gender dysphoric people in this country,” said Kirralie Smith, spokeswoman for Binary. “Political parties need to have a clear and defined position on these issues as activists have been preparing their assault on scientific facts for years. Binary will seek to clarify where political parties stand and hold them to account.”