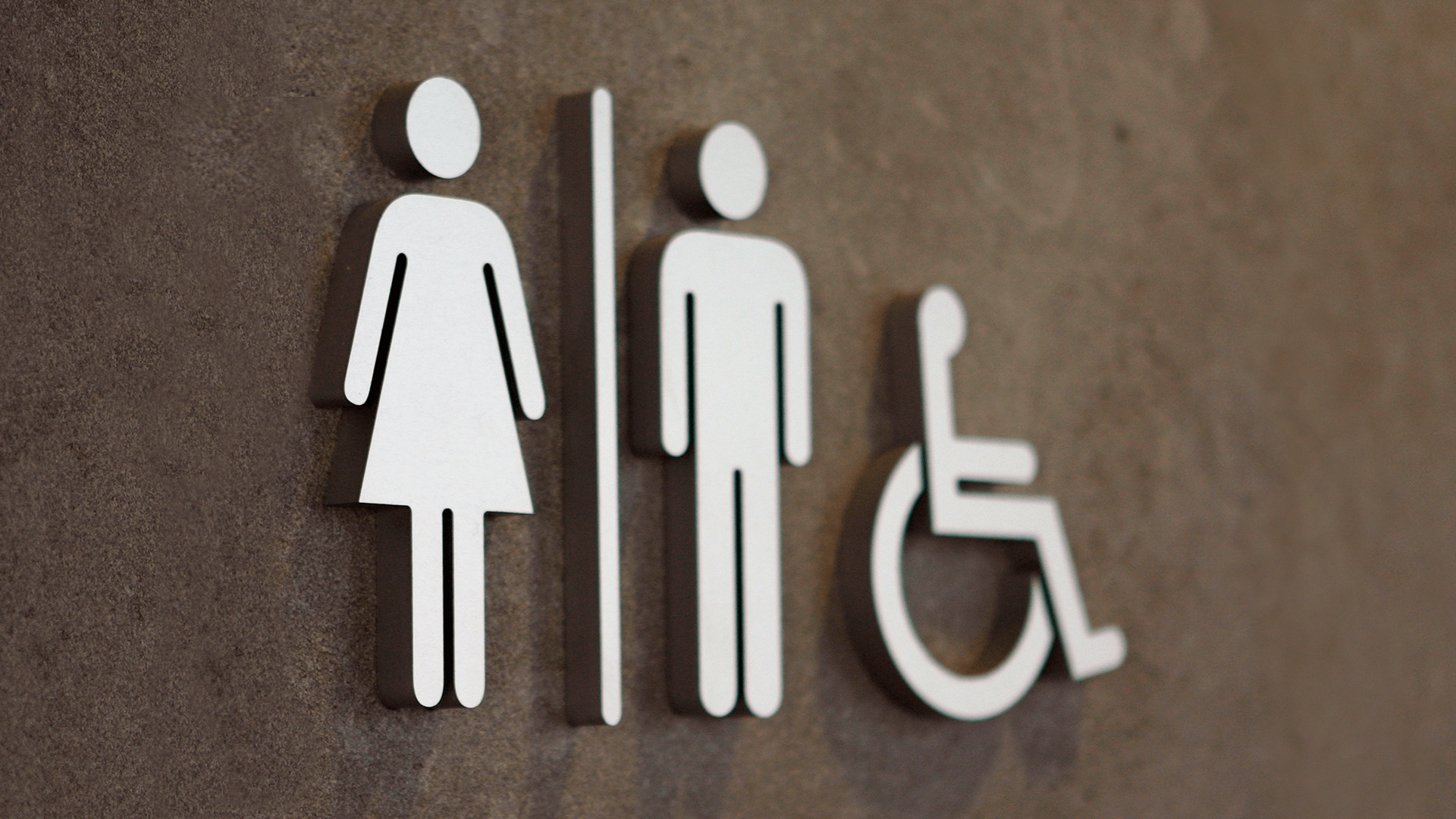 Radical gender activists are relentless in their efforts to infect as many areas of public policy as they can.

According to the Daily Telegraph, “That’s the $96,000 message from a federal government-funded guide telling emergency service agencies to promote a “gender-sensitive approach” to the planning for and ­delivery of disaster relief and recovery.”

These extremists are also concerned that reinforcing the gender stereotype that women are nurturer’s puts them at risk in an emergency. They claim women will be too busy caring for others in an emergency that they will neglect themselves.

Thankfully the Daily Telegraph consulted someone with a bit of common sense for the article. “Centre for Independent Studies senior research fellow Jeremy Sammut said academics and bureaucrats had manufactured a problem. “Disasters don’t discriminate and there is precious little evidence that emergency ­service workers discriminate either,” he said.”

Spokeswoman for Binary, Kirralie Smith, echoes that sentiment, “It is outrageous that there are groups dedicated to creating gender problems where none exist. It is even more outrageous that the government funds them to do this.” Smith continued, “Australians have proven time and again, that in an emergency, the community pulls together and ensures everyone’s immediate needs are met, regardless of gender. There is no need to create artificial problems to justify the existence of fringe activist groups.”