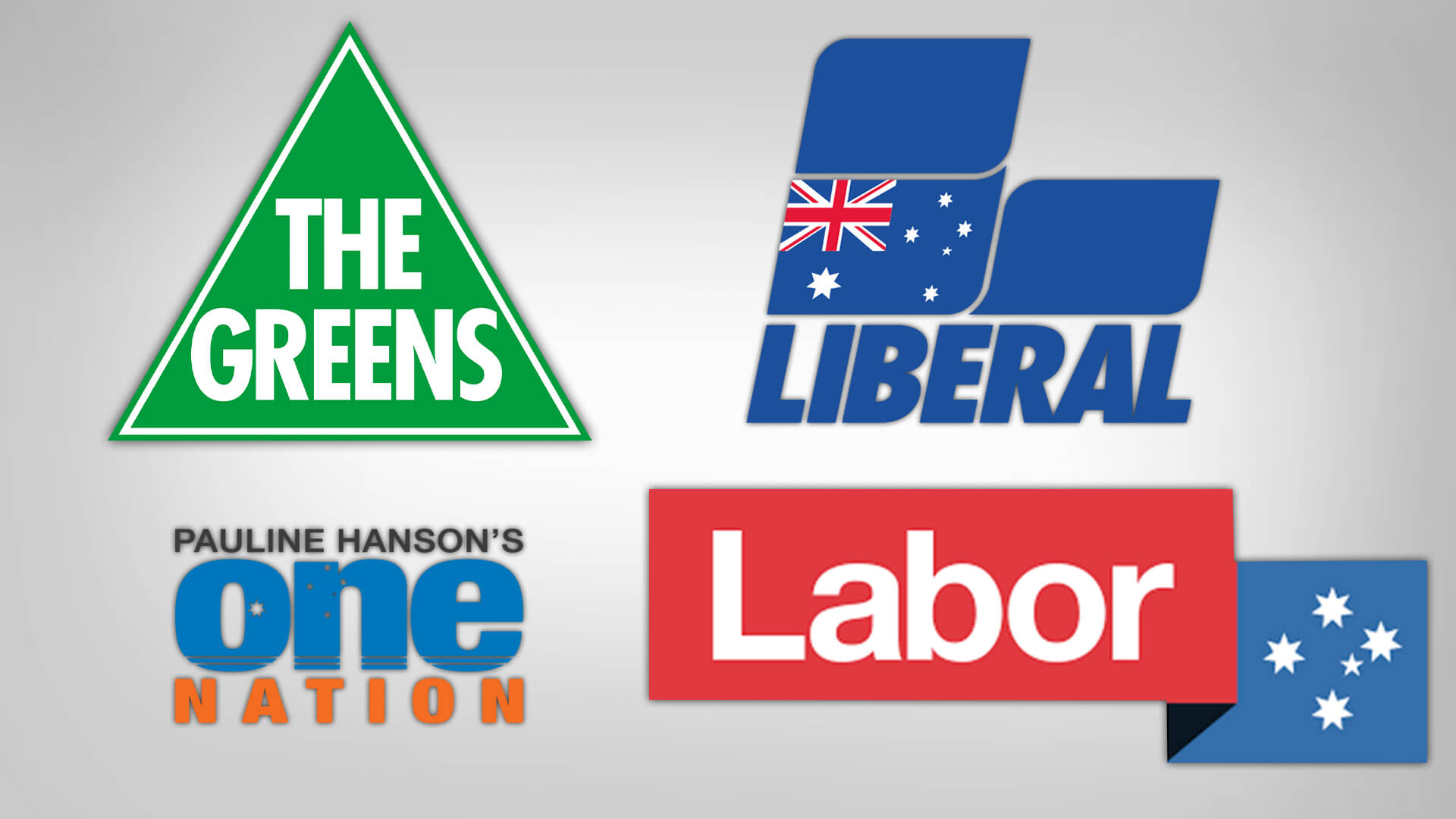 Binary issues have been in the spotlight as election campaigning rolls out around the nation.

The media and the left appear to support males who appropriate womanhood while the right is utterly divided over the issue.

The Prime Minister has made known his support for biological reality, while the opposition leader, Anthony Albanese, claims “people are able to define themselves” – because he doesn’t know how to!

Your vote counts and it is essential that you make an informed choice at the polls.

Your preferences also count. Don’t believe the lie that parties direct your preferences – you do! You number your ballot and ensure your vote goes to exactly the candidates you choose. You are not limited to the two major parties.

The following is what we know so far:

The Greens policy is anti-women, anti-reality and denies biological science. They want tax-payer funding for all transition treatments, along with self-identification, meaning males can access any female sport, service or space as they like. They want sexualised content taught in schools and all policy must be “inclusive” and “diverse” at the expense of biological reality and women’s sex-based rights.

Labor is not far behind. “Each-way” Albo has lived up to his name during the campaign period. He started off strong stating men can’t get pregnant but has now changed his tune. When asked “are transmen, men, yes or no?” he couldn’t answer the question. His response was, “well it’s, it’s up to them to define, people are able to define themselves.” What does that even mean?

Other Labor heavy-weights, including women such as Penny Wong and Tanya Plibersek, refuse to define the term woman and insist males who appropriate womanhood have more rights than women.

Labor’s policy favours trans rights over women’s rights and promotes sexual education in all levels of schooling. Plibersek announced a $77 million funding injection for Respectful Relationships, a program that is anti-science and discusses sexualised orientations and identities to young children.

Labor policy also conflates sexual orientation with identities at every opportunity – alienating women and homosexuals by denying biology. These two groups are now fracturing as they become politically homeless.

The Coalition is sharply divided over these issues. There is no clear policy and the Minister for Women, Marise Payne, cannot define the term woman. Her expensive department insists “anyone who identifies as a woman is a woman.”

The Prime Minister has offered public support to Senator Claire Chandler and candidate Katherine Deves on their position to stop males appropriating womanhood in female sport.

The Nationals do not have a policy on these issues and have ignored requests to make known where they stand.

Pauline Hanson’s One Nation has championed biological reality and the defence of women’s spaces, services and sport for women. Parental rights are paramount, and federal and state representatives have demonstrated a commitment to fighting for these issues.

The Liberal Democrats have a fair and reasonable policy that also demonstrates a serious commitment to the defence of reality and science with a strong biology matters position.

The United Australia Party refused to answer specific questions and was very vague. When asked for their position they responded that any bill on the matter would be “consider[ed] on its merits and [they would] let each elected member decide for themselves.” Some individual candidates for the party have indicated to Binary that they would support biological reality over trans ideology.

The bottom line is you must seek out answers from the candidates standing in your electorate. Be informed and be responsible. Call them, email them, ask them on social media and attend meet-the-candidate forums to ask them where they stand.

A left-leaning group has put together a page indicating where incumbent members voted for or against trans issues that may also help you decide.