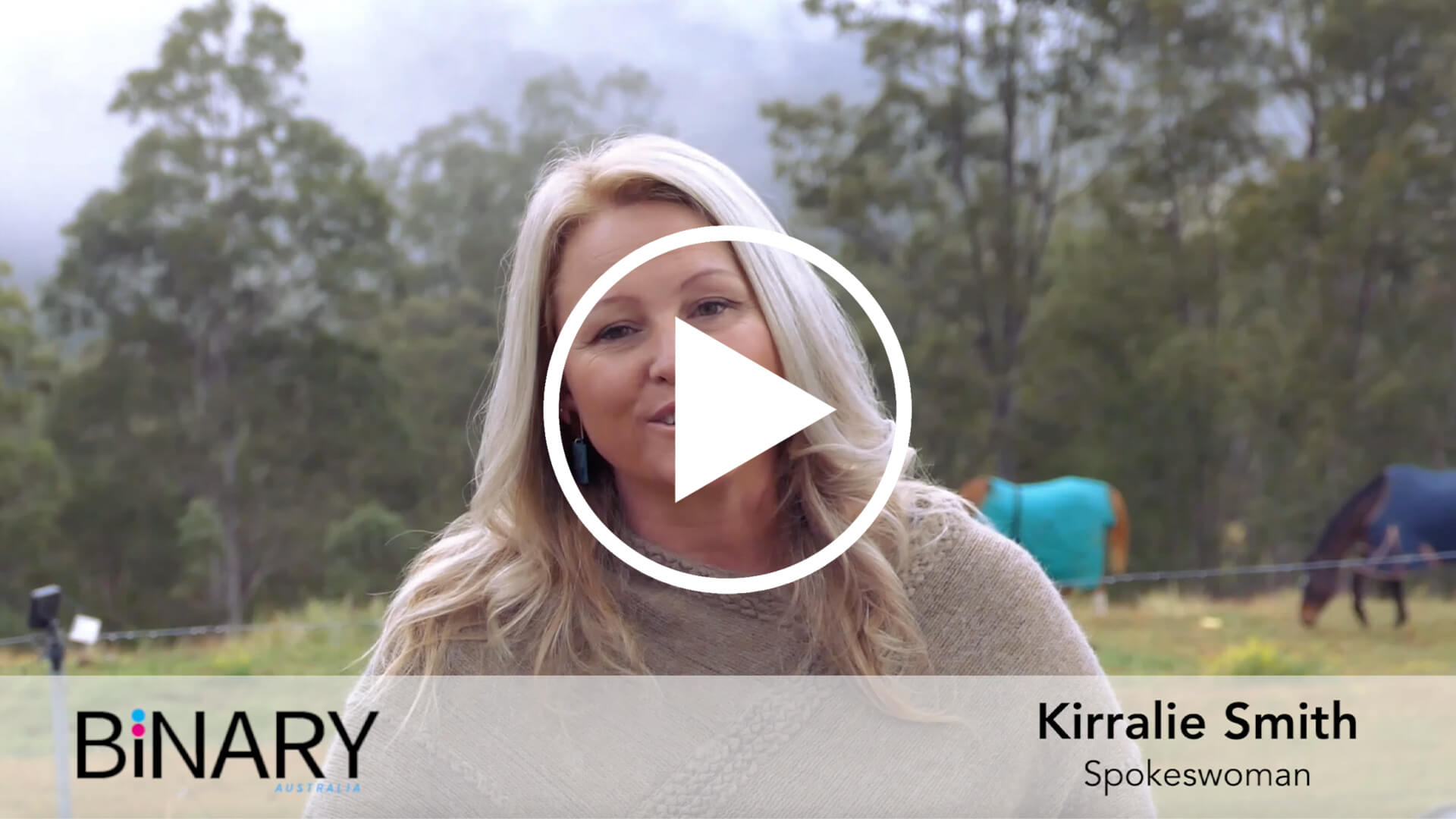 The definitions of trans, males and females contradict each other.

What use is a dictionary that can’t define words?

The definitions of trans, males and females contradict each other.

Now it seems you can’t even trust the dictionary.

The Merriam Webster dictionary has recently taken to redefining words according to a feelings based ideology, while denying biological facts!

1: to assert the contrary of : take issue with

2: to imply the opposite or a denial of

In this case I am about to present, it proves they can not only define the word contradict, they practice it as well.

I think most people would agree, throughout all the ages and across every continent with the definition of the term woman.

Merriam Webster put it this way

1a: an adult female person

Now that definition is meaningless if we don’t know what a female is. So let’s flip over to the definition of female, it says:

1a(1): of, relating to, or being the sex that typically has the capacity to bear young or produce eggs

Fair enough. Science would add that a female produces female hormones, has a female reproductive system and of course a human female has xx chromosomes.

It is the same for a man. The dictionary says he is a male person. So what is a male?

b: an individual of the sex that is typically capable of producing small, usually motile gametes (such as sperm or spermatozoa) which fertilize the eggs of a female.

Exactly, they produce male hormones, with a male reproductive system and xy chromosomes.

But here is where the Merriam Webster dictionary gets it wrong. They define a trans man as

an actual man who was identified as female at birth

Their definition of a transwoman is

: a woman who was identified as male at birth.

That is ridiculous and a massive insult to our intelligence! One definition relies on scientific reality, the other on a radical ideology.

And they contradict each other.

A transwoman is a male person and can never be a female. They were ‘identified’ as male at birth because they are male!

A contradictory definition in a dictionary doesn’t change the facts.

A transwoman is a biological male who will NEVER have the capacity to produce female hormones! They do have a male reproductive system and they will always have xy chromosomes.

They were identified at birth as male because they ARE male! And vice versa for transmen.

Instead of sticking to facts and reason the Merriam Webster dictionary has waded into ideological waters that don’t in fact hold any water.

It is a play on words that makes no sense.

It might appease the activists but it insults anyone with even half a brain!