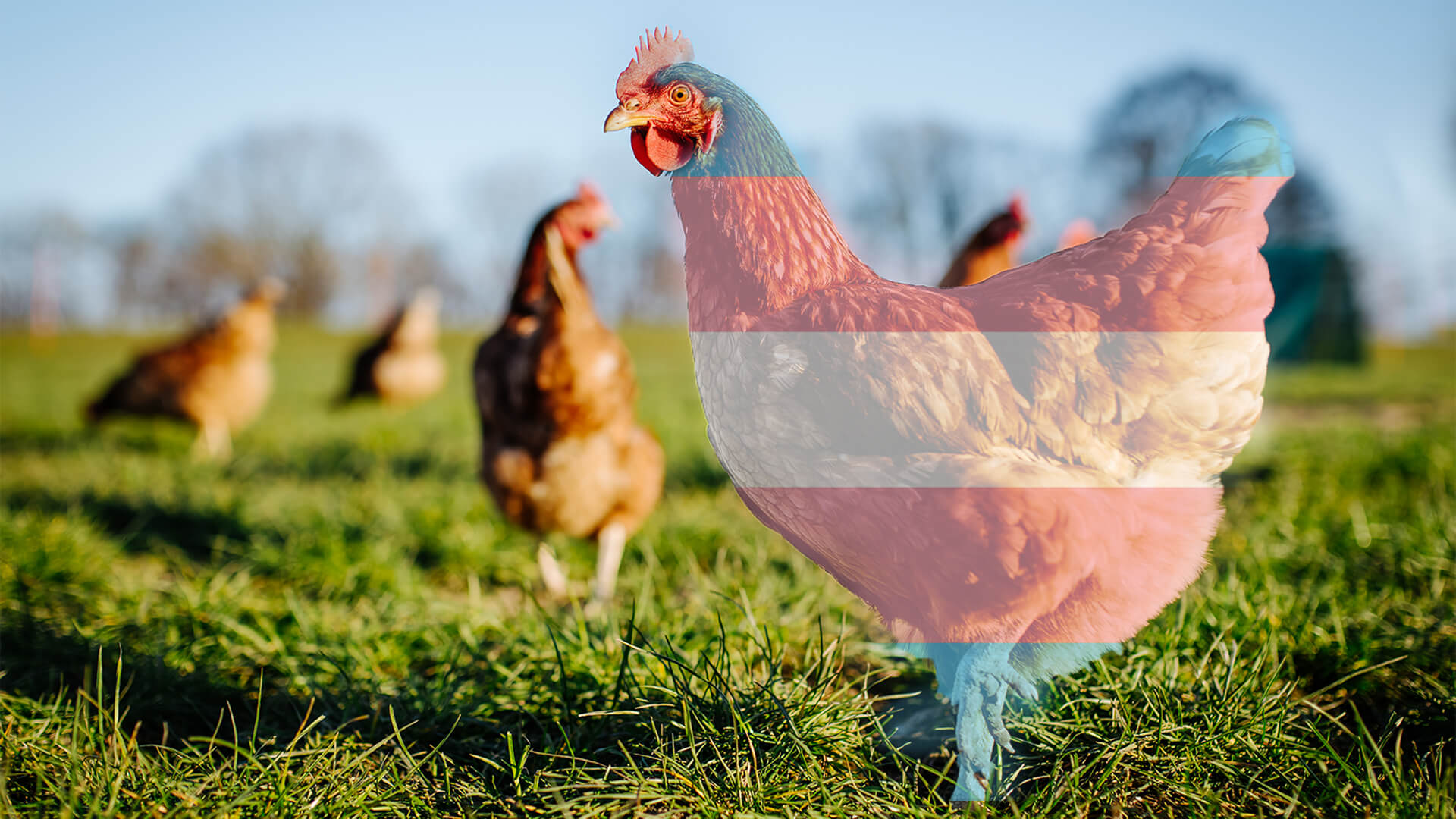 A Republican state representative in Arizona has come under fire for asking how far will the ‘identifying as’ trend go.

State Rep. John Fillmore is now facing an ethics committee after a complaint was brought against him. He had sponsored a bill that affirms there are only two sexes according to biological reality and that they ought to be the only markers on official identification. The bill has since passed and now heads to the Rules Committee before being voted on.

State Rep. John Fillmore (R-Apache Junction) made the comments during a hearing for a bill he sponsored, HB 2725, that would require state identification documents to contain only a male or female gender marker. The bill would ban the use of gender-neutral “X” markers, which are often employed in other states as an option for gender-nonbinary individuals, on official state IDs.

He said his aim was to “ensure clarity in government documents.” He noted that discussion around identification because of  ‘feelings’ would likely increase as the Biden administration elevated the concept.

“I don’t believe we as a society should have all of the different binaries identified; what’s going to happen when someday wakes up and they want to go to a far extreme and identify as a chicken or something, for crying out loud?” he said. “Where do we draw the line?”

Binary spokeswoman, Kirralie Smith, said it is an important question.

“Debate is constantly shut down when it comes to policy making, research and medical concerns surrounding the transgender trend. Already people have challenged the notion of age because of feelings, and many others are claiming to identify as a species they are not. Fillmore is correct to point out the possible extremes and it is the duty of law makers to discuss those extremes seriously.”

“No one on earth has ever changed from male to female or vice versa. It is scientifically impossible. The best an individual can do is imitate, impersonate, or pretend to be something they are not. It is time law makers took this seriously and stopped making laws based on feelings.”