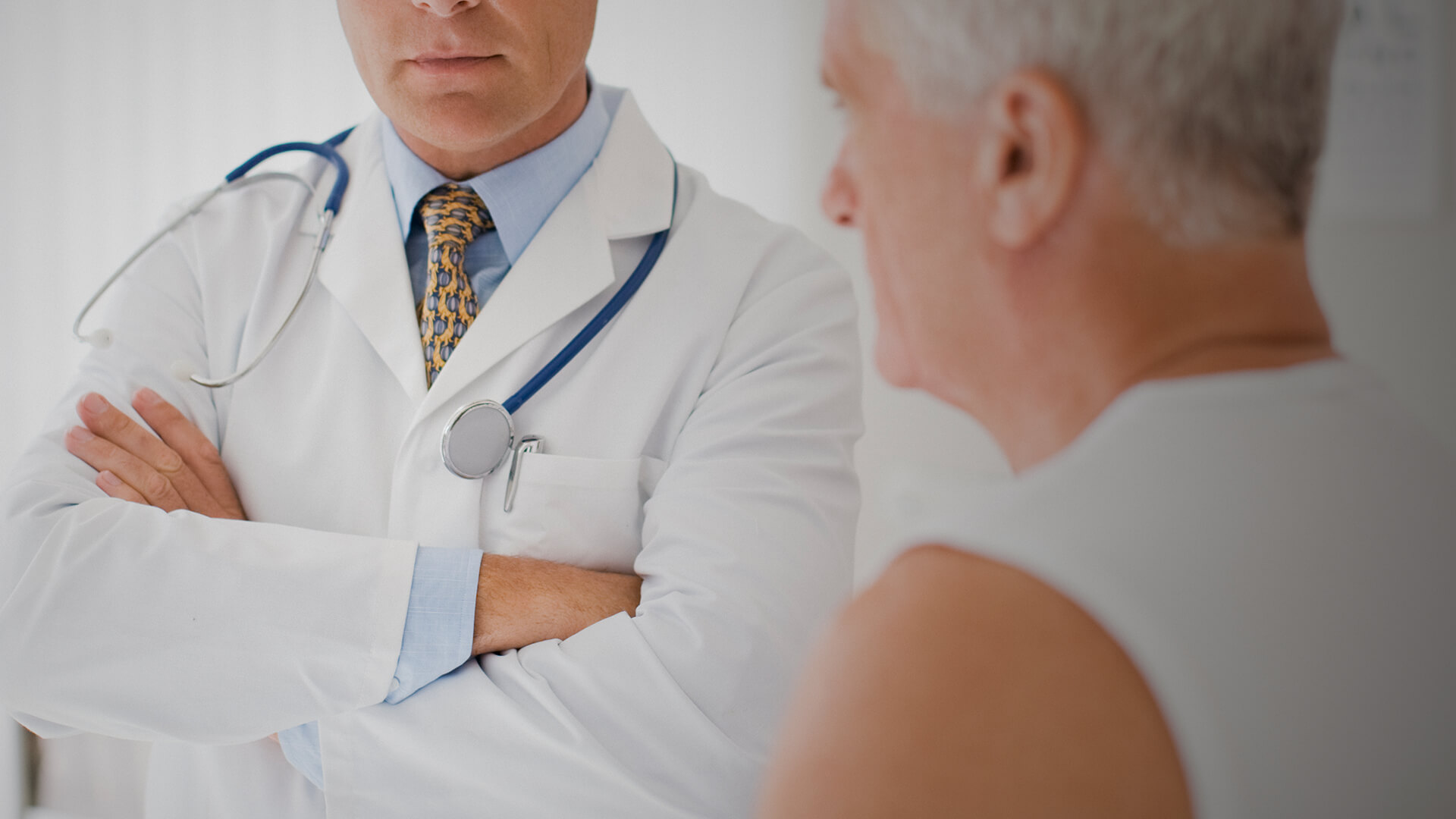 The Royal Australasian College of Physicians sent a letter to Health Minister Greg Hunt stating they believe an inquiry into transgender practices “would further harm vulnerable patients and their families through increased media and public attention.”

The Royal Australasian College of Physicians sent a letter to Health Minister Greg Hunt stating they believe an inquiry into transgender practices “would further harm vulnerable patients and their families through increased media and public attention.”

The inquiry was called for by 200 health care professionals yet the RACP said it would be “dangerous” to pursue it. The letter failed to contain any evidence of the so-called “danger”.

According to the Australian the RACP may be displaying some bias, advocating for the controversial “affirmation” model, despite a lack of research and evidence into the practice.

It has since emerged the college had lobbied with paediatrician Michelle Telfer — whose Royal Children’s Hospital gender clinic in Melbourne spearheads the pro-trans “affirmative” treatment model in Australia — for easier and quicker underage access to hormones and less oversight by the Family Court.

A diverse range of health practitioners have begun highlighting concerns with transgender medical practices, especially regarding children. They have drawn attention to the lack of evidence-based, scientific research, the phenomenon of rapid onset gender dysphoria, and the alarming increase of teenage girls seeking to transition.

Philip Morris, president of the National Association of Practising Psychiatrists, which supports a national inquiry, said he found it “very surprising” for a medical college to claim it would be “dangerous” to hold “a balanced, comprehensive inquiry into the most effective and safe treatments for gender dysphoria”.

“An inquiry that comes up with consensus on the best treatments would give confidence and support to parents and children.”

Dr Morris said the health minister would be “very disappointed” with the college, having asked it for a verdict on what was “clinical best practice”.

“(The letter) gives him no advice about the competing merits of the affirmative approach versus supportive, more conservative treatments of children with gender dysphoria; it provides him with no information on the safety and effectiveness of puberty blockers and opposite-sex hormones in children and adolescents.”

Other Australian practitioners also spoke out against the position taken by the RACP. Among them was Dr John Whitehall who said,

“The RACP boasts of interest in public health and that usually involves full and frank discussion of all side-effects as part of preventing harm. Here, it is essentially (saying), ‘Be quiet and accept the experimentation’.”

“All patients, and parents of minors, deserve to know the full consequences of transitioning treatments. Surely it is in the best interests of all involved to have accurate, fully researched and tested information.”

Smith asked, “What does the RACP have to hide? Why don’t they want a thorough investigation into these practices? The evidence will either support their theories, giving them a mandate to continue, or like many of us suspect, it won’t.”