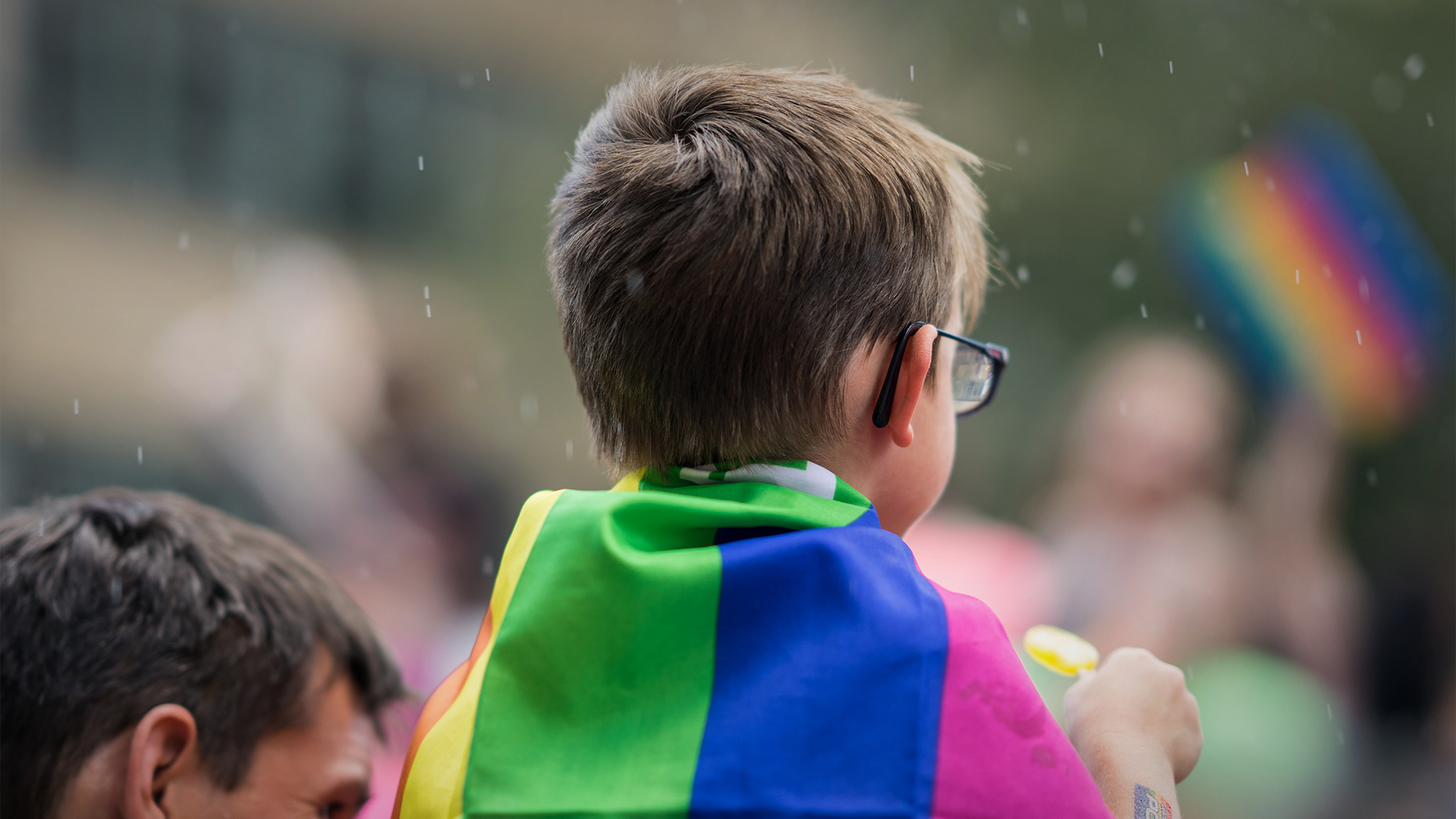 It is described as, “A network to share information on the harms being done to under 18s through gender affirming care.”

The Watchful Waiting Australasia page was set up to examine “the harms being done to minors through ‘gender affirming’ care.

The founders said they believe “an urgent parliamentary inquiry needs to be called. Our perspective is that a return to a ‘psychotherapy first’ model is called for”.

Under a pinned post the group warns about trolls and activists who may follow the page and suggests joining the private group to be able to discuss the issues freely.

Many trans activists and their supporters want to destroy free speech and to silence anyone who dares question what has become almost a state religion – gender identity ideology.

The group wants a return to watchful waiting for gender confused children.

What was originally meant by the term Watchful Waiting—and what we're recommending—is an active, compassionate, respectful and exploratory approach to help young people with gender dysphoria or confusion sort through their issues. This approach, while taking a neutral stance in regard to the therapist believing the unscientific notion that anyone can be born "in the wrong body" nevertheless respects the feelings of any person who believes that to be the case and does not aim at achieving any particular outcome other than assisting the client to make the wisest decision possible for themselves.

The group has posted several links with further explanations of watchful waiting as well as articles and posts to inform and assist supporters. They clearly express that addressing mental health issues are far less invasive, and more effective, than the trendy ‘affirmation-only’ models.

Psychotherapy for gender dysphoria in children and adolescents is a respectful, supportive and exploratory process that does not seek any particular outcome in relation to gender identity or sexual orientation.  It seeks to understand the nature and meaning of the young person’s gender distress and the context in which it has arisen.  Psychotherapy addresses the multiple factors that contribute to the young person’s difficulties, helping to address issues that resolve distress and support ongoing development and maturation.  Conversion therapies, on the other hand, aim to achieve a pre-determined outcome, such as gender normativity or heterosexual orientation.   Psychotherapy for gender dysphoria must NOT be conflated with conversion therapies."

Spokeswoman for Binary, Kirralie Smith, said such a forum was needed.

“Health practitioners must have a place to discuss, debate and share information that will benefit children suffering from gender dysphoria,” she said.

“Nurses, doctors, psychologists, psychiatrists, counsellors and others face aggressive activists who threaten to cancel them if they share their concerns or oppose the trans narrative.

“Forums such as these are necessary to ensure all children can expect the best care available, developed from vigorous and thorough research and discussions.”