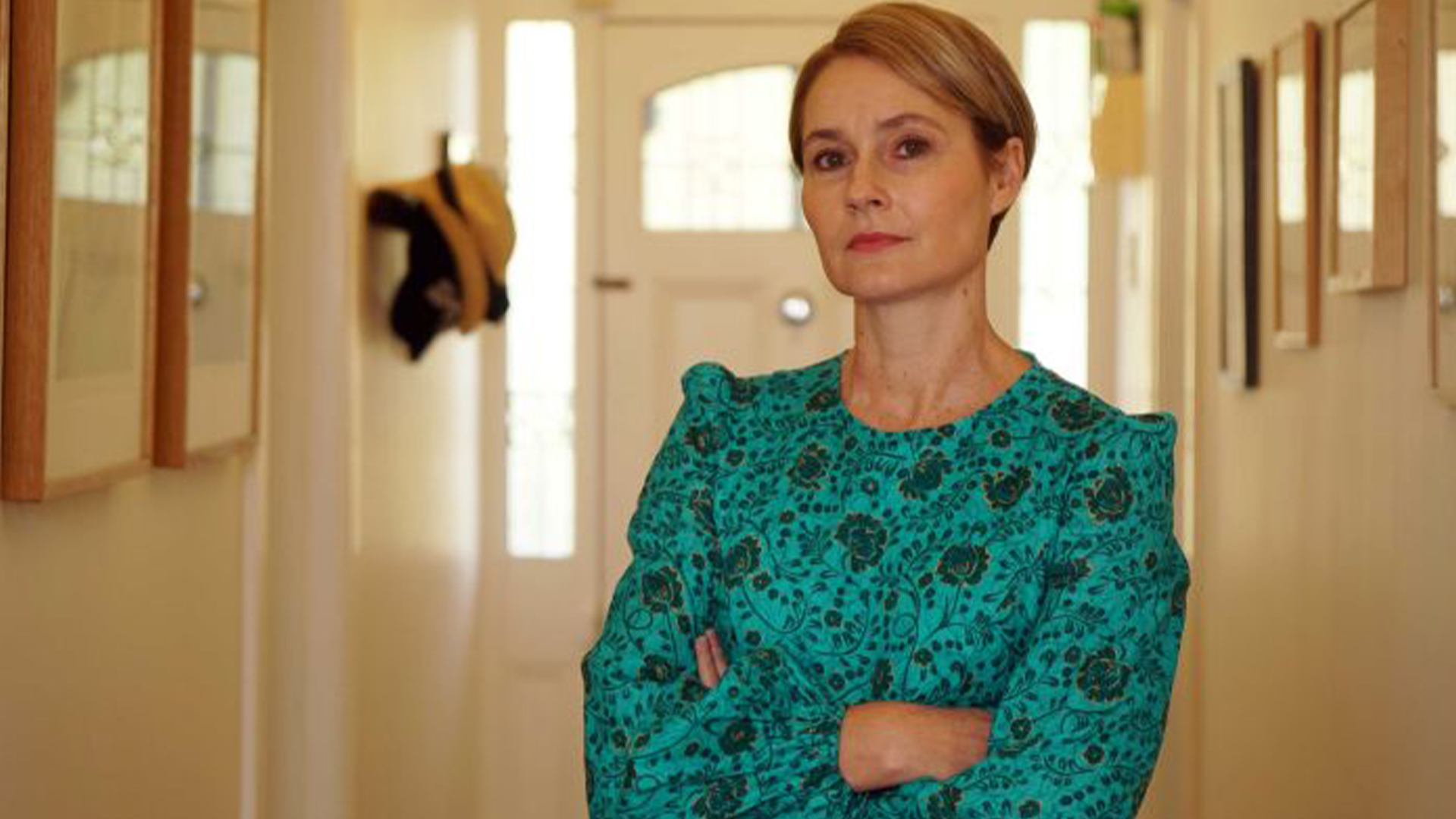 West Australian tax-payer funded organisations are committed to indoctrinating children into radical gender ideology. A panel has been created to teach children and parents how to claim ‘victim’ status if anyone attempts to discuss harmful and irreversible medical procedures around transitioning.

The discussion will be facilitated by Pride in Diversity Relationship Manager for WA Alyce Schotte.

WA Equal Opportunity Commissioner Dr John Byrne says the Equal Opportunity Act 1984 needs updating because it only caters for people who hold a Gender Recognition Certificate. He says anyone should be able to complain if they face opposition to their gender ideology.

He said it was therefore very important to have thorough community education in this area, especially for schools and other education institutions.

“We encourage teachers, parents, carers, education staff and any member of a school community to participate in the discussion by registering their attendance and coming along to the event,” he said.

Binary spokeswoman, Kirralie Smith, said this is not about education, but the promotion of a radical political agenda.

“The panel presents some concerns as it is comprised of activists who are committed to an ‘affirmation-only’ model,” she said.

“Will any of them explain to the children or parents the enormous risks associated with the transgender pathway?

“Will any of them explain that medical intervention can result in loss of sexual function, sterilisation, less bone density and possible impairment in brain development?”

Smith said the government has a duty to use tax-payers funds more responsibly. Parents and children suffering from identity confusion need access to a balanced and comprehensive panel who will present a truthful and fact-based assessment of what these families face if they continue down the transgender pathway.

“The panel, as it stands, appears designed to encourage families to deny science and biological reality,” she said.

“The aim is to frame the debate so children and activists can claim to be victimised if anyone tries to discuss the serious implications of gender ideology and children.