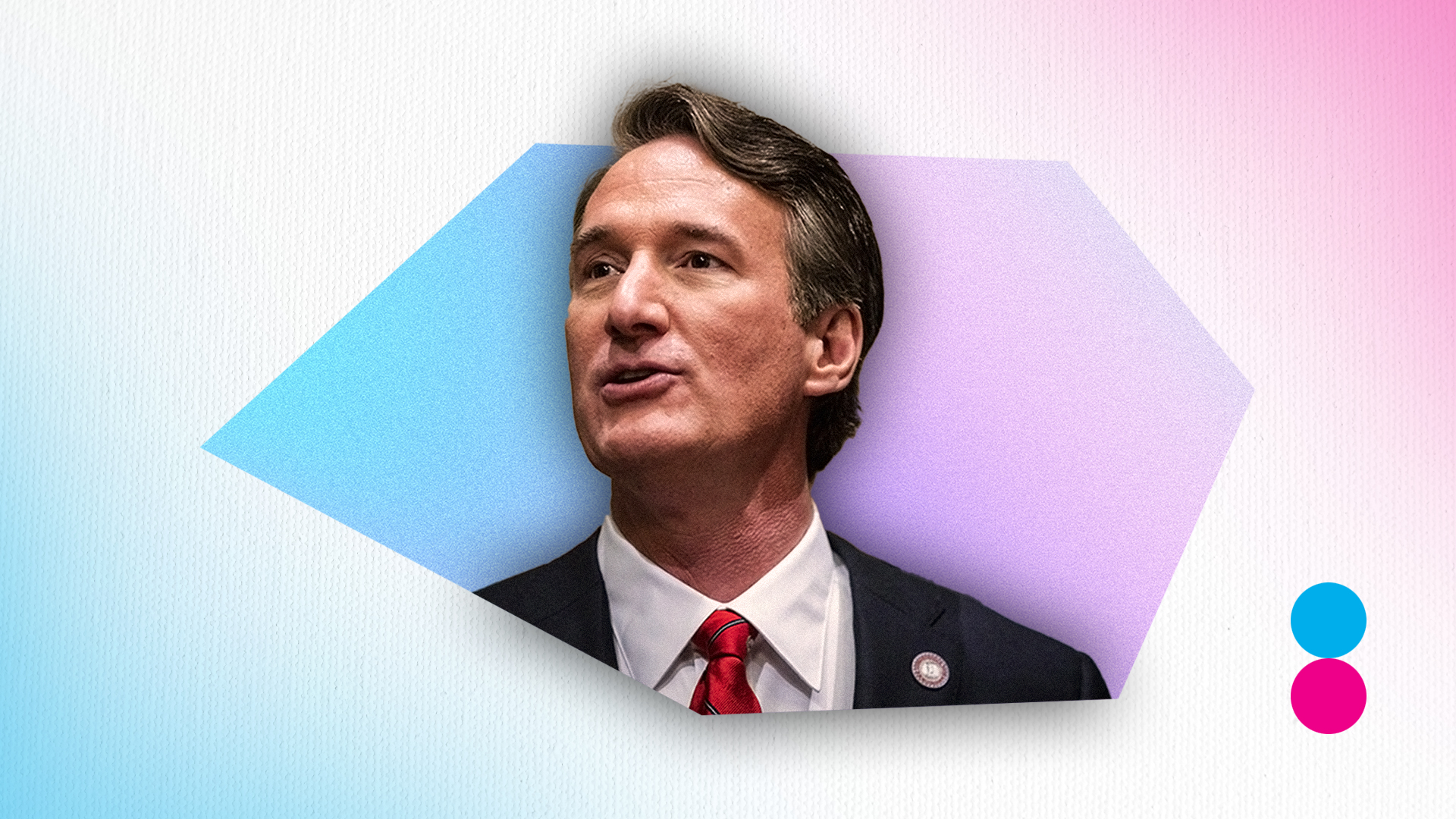 Republican governor of the US state of Virginia, Glenn Youngkin, is attempting to reverse policy in the state to protect sex-based realities.

State education officials have announced that students are now required to use bathrooms and locker rooms that match their biological sex, as well as limitations on name changes and pronouns. Any change to official documents must have parental approval.

The proposed policies are a stark contrast from protections passed under former Democratic governor Ralph Northam’s administration. Last year’s policies told schools to call students by names and pronouns that reflected their gender identity without “any substantiating evidence”, the AP reported.

The previous guidelines also allowed students to participate in any programs or facilities that matched their gender identity and cautioned schools to consider a student’s safety and health before sharing information with parents.

But many school districts did not implement Northam’s more LGBTQ+ friendly policies, with no state enforcement mechanism if school districts failed to comply, the Virginia Mercury reported.

A representative of Youngkin’s office has said that the adjusted policies are about preserving parental rights, but advocates have criticized the new guidance as harmful to transgender students.

“No one can change sex. No one can explain their ‘feelings’ of being the opposite sex without relying on stereotypes,” she said.

“School children deserve protection from political activism that can have harmful and irreversible effects.

“Parental rights must be preserved for the sake of the children.”