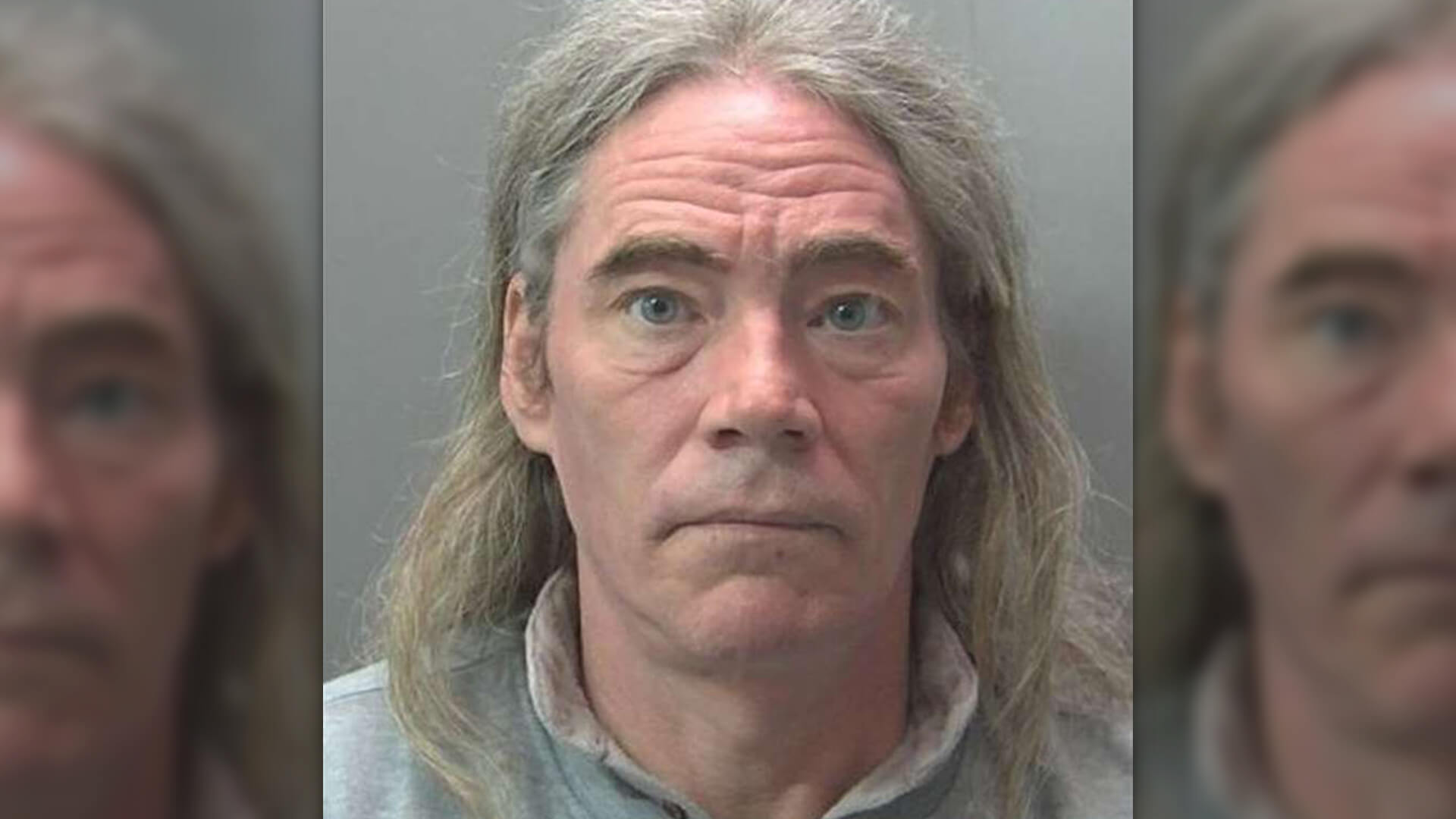 In a devastating court case in the UK, a violent biological male has been referred to as female because of ….feelings.

A transgender rapist “with a propensity to violence” - who identifies as a woman but is yet to undergo surgery- has been jailed for 15 years.

Michelle Winter, 49, was referred to by female pronouns throughout a trial at Cambridge Crown Court; Winter has the anatomy of a man.

The report failed to mention which prison Winter would be housed in but the use of females pronouns indicate he will be treated as a woman, despite not having undergone any transitioning treatments.

“Winter is a violent male rapist. He is being regarded as a woman despite his anatomy and propensity for violence. This puts other female inmates at great risk of attack. It also threatens the dignity of other women. Appeasing trans activism has gone too far. This makes a mockery of all rape victims and puts even more women in harm’s way.”

“Biological reality can be the only consistent and reliable standard for housing inmates. Society should not be burdened with the inappropriate ‘feelings’ of violent criminals who deny the reality of their existence.”