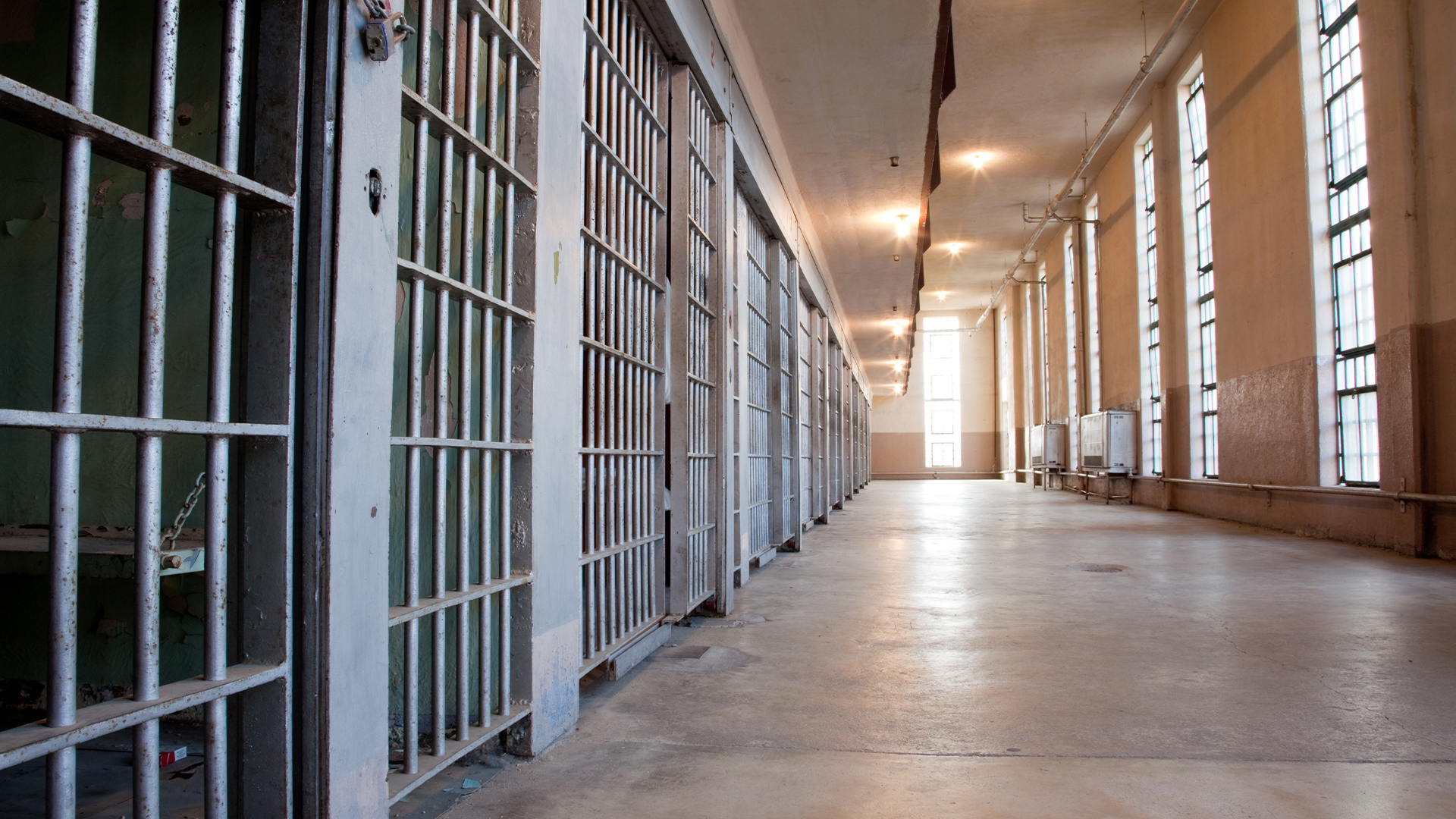 In 1978 Patrick Trimble was convicted of brutally raping two nine-year-old girls. He also tortured his developmentally disabled cellmate both physically and sexually before murdering him. The details are too graphic to repeat here.

In 1980 he was issued a death sentence for his unbelievably horrible crimes, but just five years later that was reduced to a life sentence without parole for 50 years. He is currently in a maximum security prison for men.

He is a violent criminal who also pretends to be a woman. He didn’t begin to transition until 2018. As a transgender inmate he has been called upon to offer his ‘expertise’ to policy makers on transgender rights.

Laughably, he even claims to be a feminist.

“It is not unusual for me to be asked to write an article or story about things in my wheelhouse. I am, after all, a transgender woman, feminist, activist and advocate for the incarcerated LGBTQ+ community,” wrote Trimble, adding that one of his papers on discrimination against Queer inmates was published by the LGBTQ Policy Journal at Harvard University in 2019. That same year, Trimble was sympathetically profiled by Vice in an article on being incarcerated while transgender.

Despite learning about transgenderism from a fellow inmate, and only claiming to be one recently, he is now called upon for expert advice.

Less than one year after beginning hormones, Trimble began appearing as a contributor to various LGBTQ and trans-centered publications. In none of his contributions to various publications does Trimble mention what he is in prison for, but rather maintains the focus on his apparent struggle against what he frames as an oppressive, transphobic system.

In 2021, Razvan Sibii, a senior lecturer in journalism at the University of Massachusetts, Amherst, praised Trimble for his “advocacy for, and mentoring of, LGBTQ people in prison.” That mentoring, which includes helping other trans-identified males gain access to benefits after declaring a transgender identity, had allegedly earned Trimble the nickname “Mother.”

Trimble recently published a book titled Finding Purpose: One Transgender Woman’s Journey, which is currently available on Amazon. Trimble’s Amazon profile states he is a “feminist, activist, and advocate for the incarcerated LGBTQ+ community.” The profile also suggests he was wrongly incarcerated for the rape of the two 9-year-old girls in 1978.

Kirralie Smith, Binary spokeswoman, questioned how this was even possible, let alone credible.

“This man is an extremely violent criminal who has committed vile acts towards two young girls and a disabled man,” she said.

“He is still serving time and appears to be an expert at playing the system, not being oppressed by it.

“His views should not be considered let alone taken seriously.”