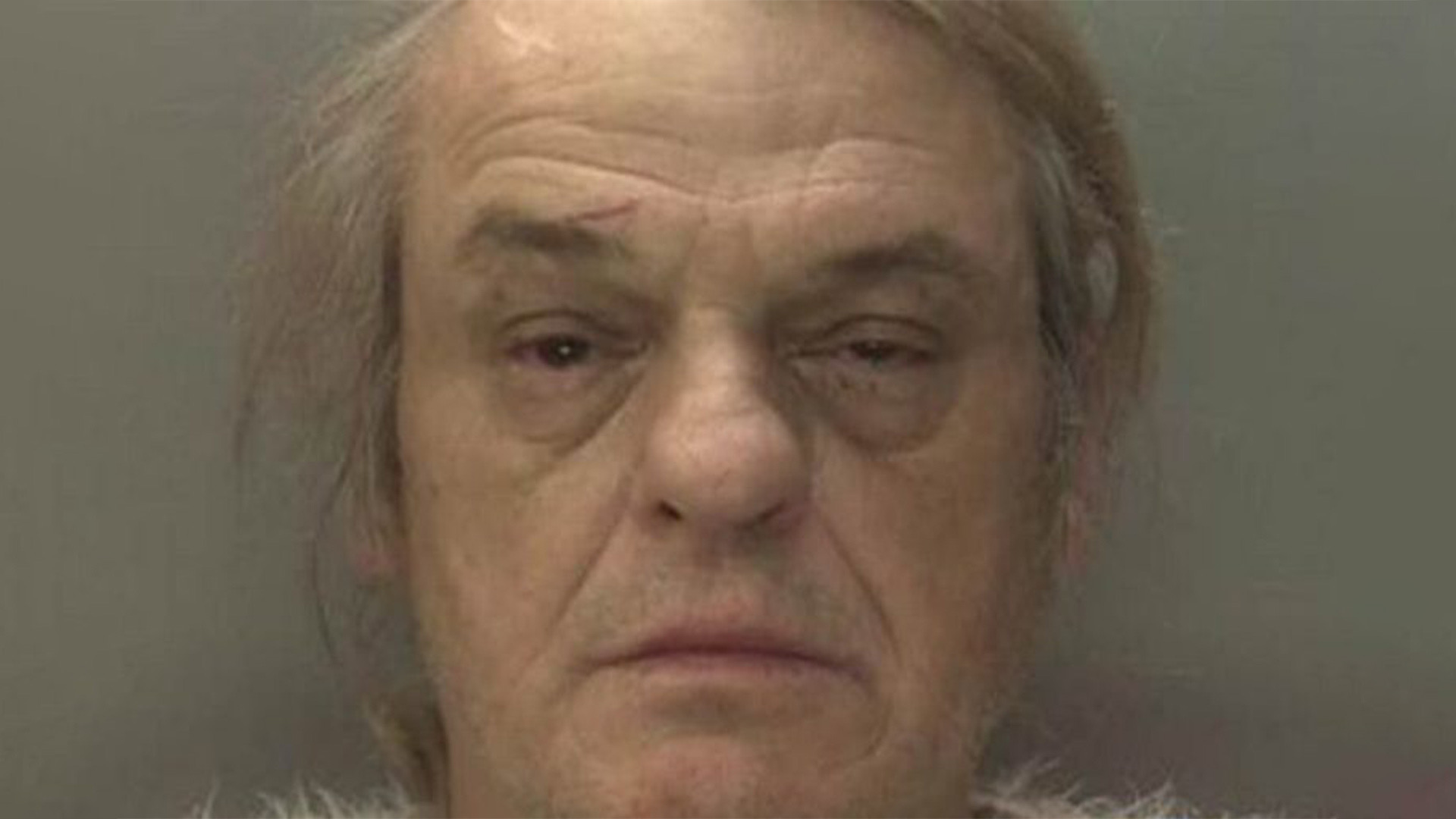 A Birmingham man who appropriates womanhood, has bitten off the nose of a friend in a violent brawl.

Kali Gills had been drinking with her pal at her Weoley Castle flat before the life-changing "retaliation" attack on November 7 last year.

The 61-year-old used 'considerable force' to bite off the victim's nose – leaving her "housebound" and her life "destroyed", Birmingham Crown Court heard.

Such was the violence of the attack, the woman had to have part of her forehead grafted onto her nose by surgeons. She will need further surgery and has been receiving counselling since suffering her irreversible injury, the court was told.

Gills, of Manor House Close in Weoley Castle, pleaded guilty to wounding with intent, which left the victim with a grievous bodily harm injury.

The offender, who was born male but identifies as a woman, was sent to a male prison for four years on Monday, October 18.

Of course, he has requested to be housed in a female prison. His lawyer indicated he is wanting to undergo gender reassignment surgery and is worried that the lengthy jail sentence will impact on those plans.

“Gills is an extremely violent male offender,” she said.

“Wearing a costume and changing his pronouns in an attempt to appropriate womanhood doesn’t make him a woman.

“He must serve his incarceration in a male prison, as he is, and always will be, a man.”