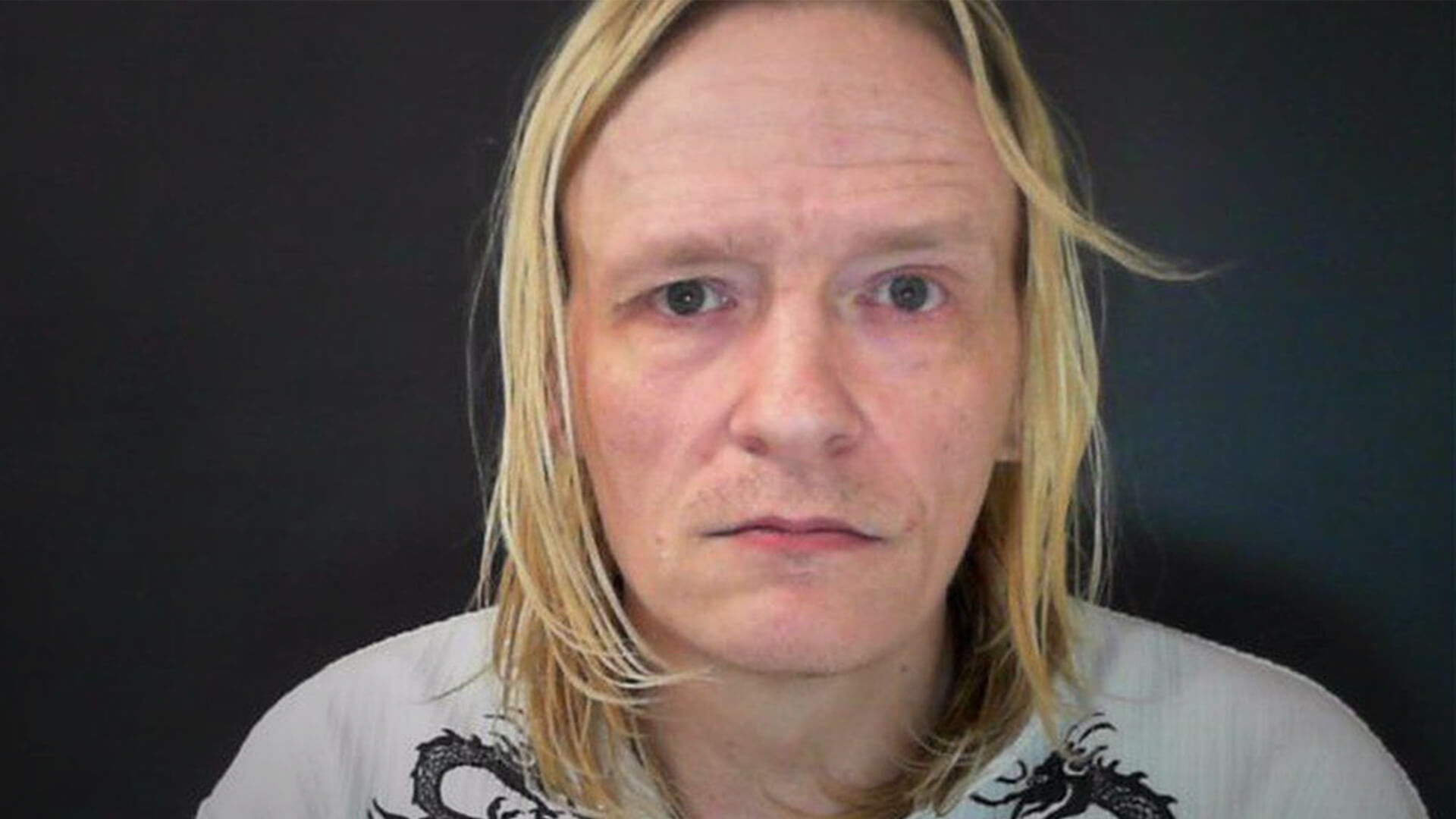 Words matter. Definitions matter. The media and the courts have now reached a stage of total disregard for words and meanings. This seriously impacts the reporting of cases such as this one.

A "vile and dangerous" paedophile who abused four children has been jailed for 22 years.

Jessica Brennan, known as Allan Brennan at the time of the offences, preyed upon the school-aged children between 1998 and 2016.

Brennan, 54, of Bowland Close, Harrogate, was sentenced at York Crown Court on Monday.

When questioned she denied all knowledge, police said.

Brennan is not a ‘she’. He is a vile and dangerous criminal. A male committed these violent and abhorrent crimes. A male with a penis, testosterone and the physical anatomy of a man who is able to penetrate women and children. To refer to this man as a woman is insulting and dangerous.

Will he be imprisoned as a female where he can again assault women? Will his crimes be recorded as a male or female?

Spokeswoman for Binary, Kirralie Smith, said it is beyond comprehension to comply with such lunacy.

“Regardless of his feelings, regardless of political correctness, regardless of his fantasies – he is not a ‘she’ and never will be. It is pure insanity to refer to this rapist as a woman. His feelings do not negate the facts. He may be impersonating a woman, but he can never be one. The law, the police, the prison system and journalists should stick to facts instead of appeasing violent criminals.”