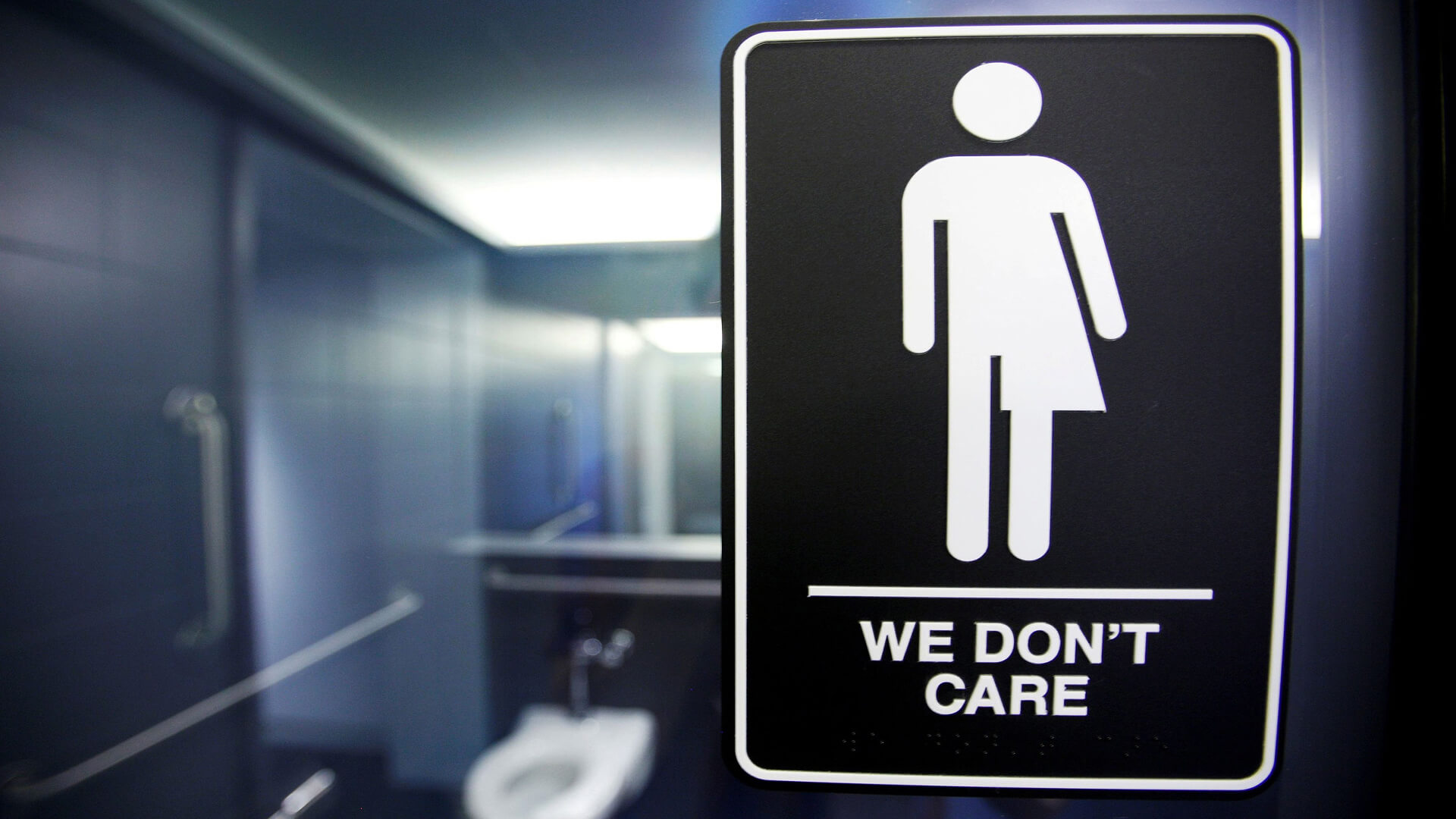 Victorian schools are being pressured into preferring extremist gender ideology over biological reality.

Bathroom and uniform policies are being overhauled throughout the state to ensure transgender students feel comfortable, regardless of how it may impact female students, or people of faith.

Several trans students attend the Catholic girls secondary school, where the only amenities labelled according to sex are the staff-designated bathrooms.

Staff are being told to use language such as “everyone” or “students” to avoid biological references to male or female students.

“It is essential that transgender, gender diverse and non-binary school students are safe, supported and affirmed at school,” said Mama Alto, from Transgender Victoria.

Chief executive of youth LGBTQIA+ charity Minus18 Micah Scott said more work still needed to be done so trans and non-binary students could go to school and use the bathroom without fear of being bullied.

“At Victorian schools, equality is not negotiable, and all students have the right to a safe and inclusive environment at school no matter their background, sexuality or gender identity,” Mr Merlino said.

Binary spokeswoman, Kirralie Smith, said it was the explicit promotion of a political agenda.

“Biology matters in education and in reality,” she said.

“The only consideration for these extremist groups is for those who subscribe to the radical gender agenda.

“Schools are for education, not indoctrination into political ideologies.”