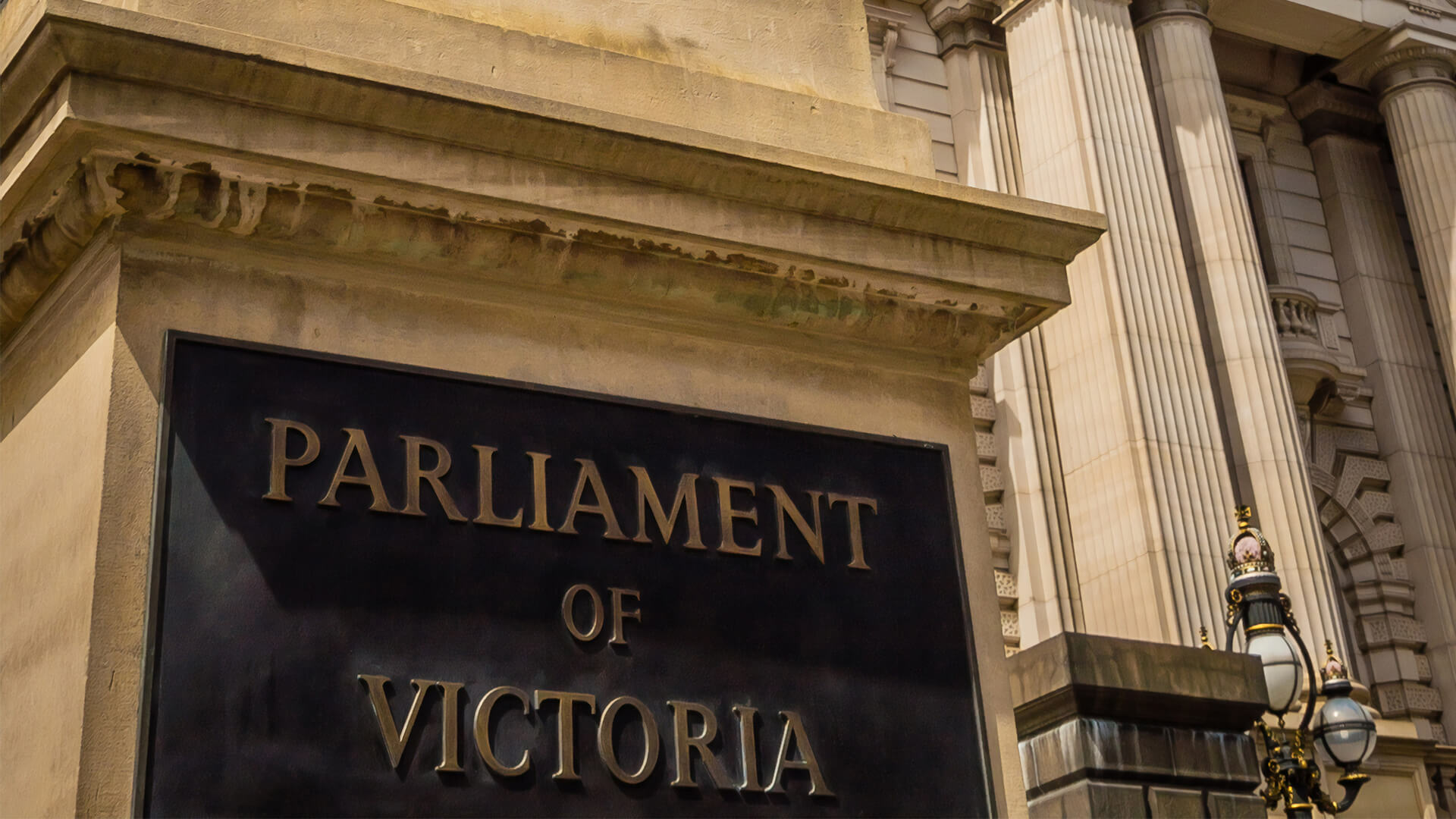 Victoria is set to become the latest state to allow individuals to change their sex on birth certificates.

A bill allowing transgender and intersex people to change their birth certificates without having surgery has passed its first hurdle in Victorian parliament.

The lower house voted 56-27 in favour of the bill on Thursday and it now moves to the upper house where it's expected to be debated in the final week of August.

Gender activists are springing into action to ensure the bill’s passage.

"We still face a fight in the Legislative Council - and we'll be contacting those MPs to let them know how important this reform is," Equality Australia's chief executive Anna Brown said.

Insisting it’s about fairness, Equality Minister Martin Foley said it "should not be controversial in 2019” and that the “sky won’t fall”.

“How is this fair? We already have plenty of examples of how denying biological facts results in unfairness for women:  in sport, in all-female prisons, and for females who raise genuine concerns for their safety and the safety of other women.”

“When public policy enforces a lie, it creates a multitude of problems for the wider community.”