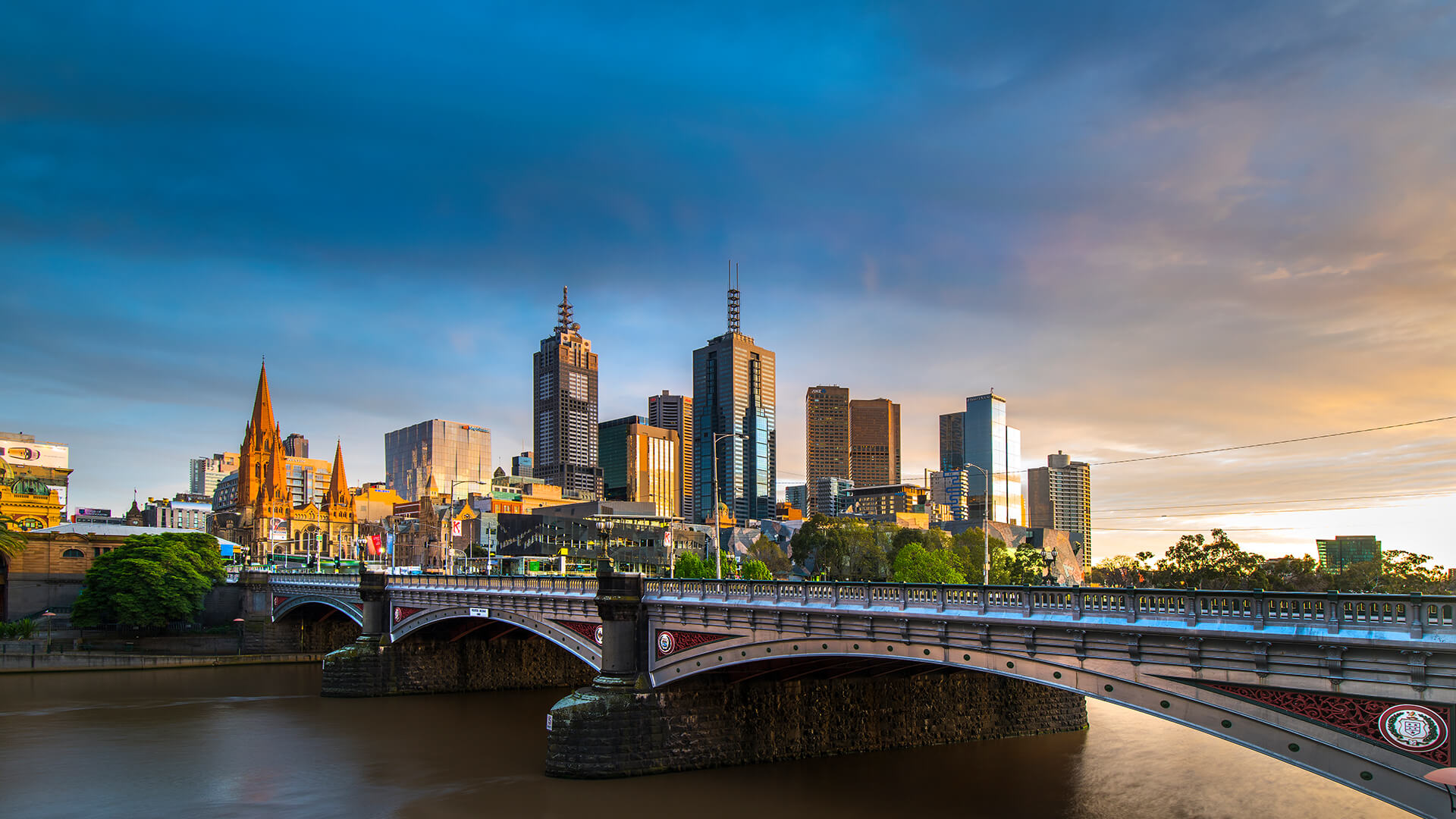 Under current law in Victoria, in order for transgender people to have their birth certificate changed to affirm their gender, they have to have undergone sex affirming surgery, often at great cost. It is something many transgender people do not wish to undertake, it is not covered by Medicare, and often the surgery is not available in Australia.

If the bill pass both houses, people will be able to change the recorded sex on their birth certificate to male, female or a sex descriptor of their choice.

There is opposition to the bill with calls for more community consultation and legal examination.

“A new feminist group called Victoria Women’s Guild opposes the bill being put through parliament without public consultation. Included in the guild are a number of academics and radical lesbian feminists.”

“How much worse do things need to get before our lawmakers realise it is dangerous to allow ideology to trump biology?”