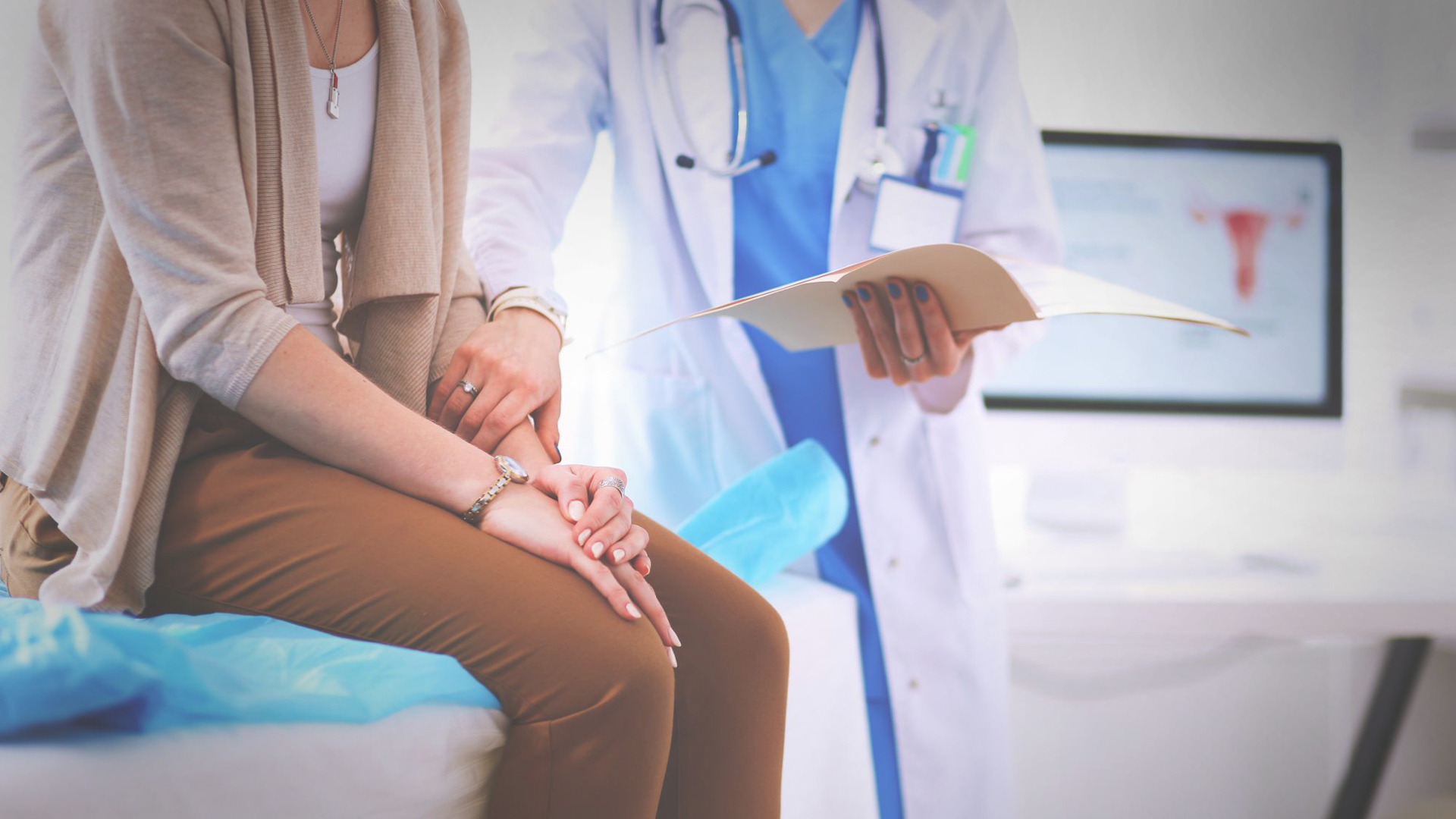 Victorian parents are becoming increasingly alarmed at the threat legislation poses to their children’s wellbeing. Dan Andrews and his government passed broad and vague laws regarding ‘conversion therapy’ that criminalise steps a parent may take in caring for their own child.

'One experienced mental health professional told us candidly that no one would see our child because it is too politicised,' Sarah said. 'So, my child is just a political football for vote-chasing politicians.'

The Victorian Equal Opportunity and Human Rights Commission indicates that is an offence for a parent to intervene to stop their own child transitioning or accessing health practitioners who would facilitate their transitioning. Victorian parents are also forbidden to take their own child into another state for counselling or treatments that stand in the way of ‘gender-affirmation.’

'My daughter needs help, but the government has passed a law that makes it so difficult for this to take place, and if you can't pay for private care, it is even harder because all the public services are funded by groups pushing affirmation,' Sarah said.

'It is hard to know how broad the law is. It seems to be saying if your child wants to take hormones and if I try to talk to her and explore other issues it be considered conversion therapy.

'It feels like the government is interfering in families and personal relationships. It is very enraging to think that.'

'She goes online and is told its 'period dysphoria' or 'chest dysphoria' so she must be trans,' Sarah said.

'This law is just promoting that.

'I don't know how gung-ho [the police and commission] will get about the law. It's so broad and poorly worded.

'If she's harming herself by binding and I stop her is that conversion therapy? Not being able to tell my child not to do this harmful practice is absolutely crazy.

'Parents are so scared they aren't even seeking each other out. You become a bit paranoid.'

Another parent, Jane*, has had to remove her 13-year-old daughter from school because of the aggressive activism of the school and a counsellor. Jane’s daughter was sexually assaulted at school but the counsellor was more interested in “affirming” her non-binary identity than helping her overcome her trauma.

During this time a private counsellor she'd been seeing was texting her encouraging her to leave her parents, telling her they were unsafe, and she needed an immediate safety plan and warning her not to let the sexual assault overshadow her gender issues.

'We would never have got her back if she had gone into care,' Jane said. 'If she was put in an environment that affirmed her parents were abusive because we wouldn't affirm her gender, she would have been put on a path to out-of-home care and all the implications that come with that.'

After the incident she was horrified to see more text messages the counsellor had been sending to her daughter.

'We can't find a new therapist for her, and she needs help,' the desperate mum said.

The parents have pulled her out of the school but fear they are at risk of breaking the law.

'We want our child to have a neutral path until she has an adult brain. We won't affirm a transition or the idea that you are born in the wrong body.

'I'm fearful if we say the wrong thing someone could contact Child Protection Services and accuse us of abusing her and remove her from our care. We haven't told our GP because I don't know where she stands on gender.'

Another horror story is told by Rachel, who is trying to protect her autistic 18-year-old daughter from the radical trans agenda.

After just two mental health sessions she came home and told her mum she was trans and wanted to start testosterone and get a mastectomy.

'She couldn't articulate what gender she was,' Rachel said, fighting back tears. 'It seemed to be non-binary.

'I got the feeling it was more about running away from being female rather than a strong feeling of being male. She admitted she was terrified of men and didn't understand them.'

'I was dumbstruck. I reassured her I loved her, but my immediate gut reaction was just sadness that she had so much internal hatred for her femaleness. That she had so little joy in being a woman, that she wanted to escape.'

Unable to get the desperately needed and appropriate care in Victoria, Rachel took her daughter interstate. She plans to take the fight to the Ombudsman and the Opposition.

'Every mother I have spoken to in the same situation has a daughter with neurodiversity, trauma and bullying,' Rachel said. 'The characteristics are so similar.

'They need so much more than someone chopping their breasts off and putting them on testosterone.'

“These laws are not about ‘conversion therapy’ or ‘gender-affirmation.’ No one can convert to the opposite sex. To truly affirm a child, they should be encouraged to embrace their biological reality – not deny it.”

“Victorian laws put children in harm's way. Children deserve to have all underlying issues investigated, without threat. Enforcing medicalised pathways will subject children to the possibility of sterility, no sexual function, bone and brain development issues.”

“Most importantly, parents are far better situated to provide care and guidance to their own children, not the state. The entire nation ought to be outraged and concerned that parental rights are being criminalised in Victoria.”