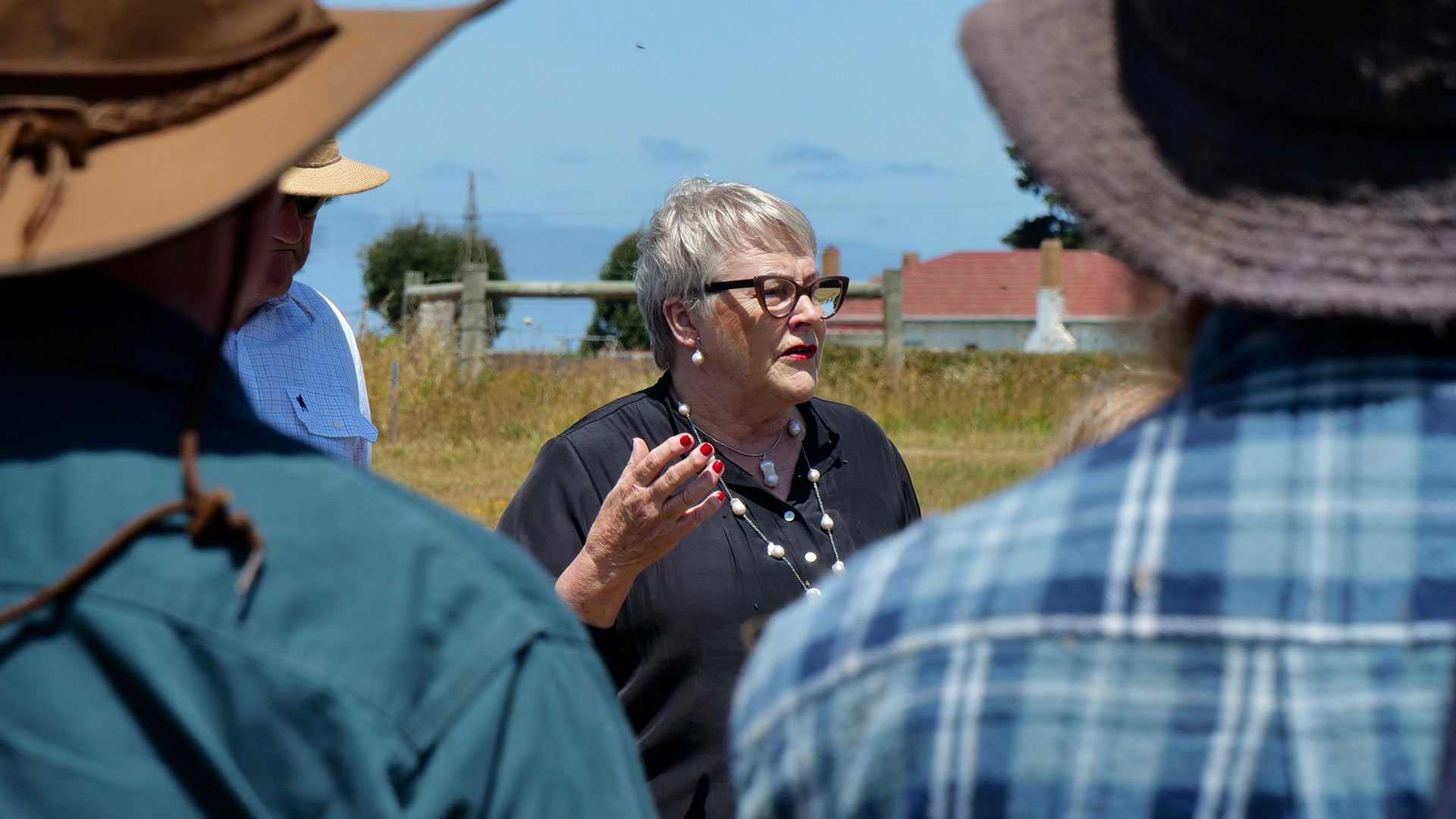 Western Victoria MP Bev McArthur has bravely taken a stand against radical gender ideology. McArthur criticised the Australian Academy of Science position that a woman is ‘anyone who identifies as a woman.’

The MP has called for women to sign a petition and for the Victorian Minister for Women to act. McArthur said,

It is most unfortunate that a body as highly-regarded and reputable as the Australian Academy of Science would blatantly politicise scientific definitions, particularly without properly considering the pernicious consequences that it could have for biological women.

The prevailing far-left ideology of intersectionality and identity politics that seemingly now permeates all of our institutions, is out-of-touch with mainstream Australians.

As I expressed in the Parliament when opposing Labor’s legislation allowing Victorians to change the sex on their birth certificate at will, I support the rights of individuals to live their lives according to their identified gender, but this cannot come at the cost of scientific fact or the rights of women.

The potential impacts on women’s sport for instance, cannot be understated. There is nothing to stop biological males citing the definition provided by Australian Academy of Science and asserting that they will participate in women’s competitions, to the detriment of fairness and women’s safety, due to the undeniable physical advantages possessed by males.

“So few politicians have been prepared to speak out against the radical gender agenda. They fear being bullied into silence, or simply ignore the dire consequences for women in all the scenarios. Bev McArthur has displayed rare courage and integrity by raising these concerns and being willing to act on them.”