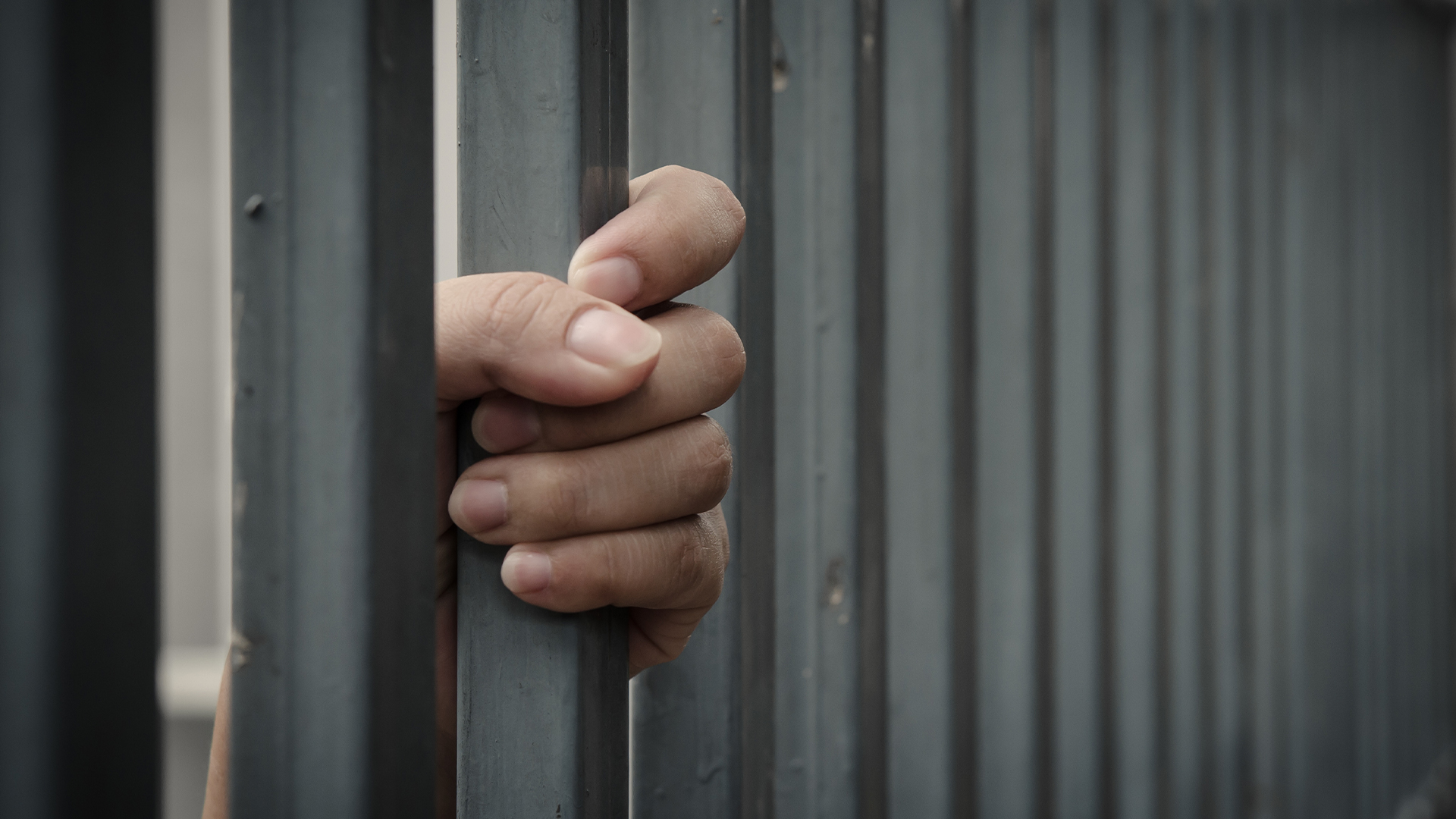 Female inmates at Victoria’s Dame Phyllis Frost Correctional Centre, are pleading with the Minister for Corrections, the Department of Justice and Community Safety, Corrections Victoria and the ­Ombudsman to not allow a violent transgender prisoner to be housed among them.

They say the male who appropriates womanhood has a “working penis” and a history of violent sexual assault.

The Dame Phyllis petition says many prisoners have been the victims of sexual assault or had supported victims.

“Consequently, they carry significant trauma associated with this experience,” it said.

“Therefore, upon hearing this news … the mental wellbeing of many of the women was severely compromised.

“They became visibly upset as they were triggered and traumatised.”

“We feel threatened, unsafe, distressed and traumatised with this current situation. ­Accordingly, we demand that (the inmate) be immediately removed from the Murray unit,” the petition says.

Apparently the male prisoner will be locked down 23 hours a day, but the ­ultimate aim was for “a full ­living, working and socialisation integration”. He has also served time in a European prison for a child-sex offence.

“No woman should be confronted with this situation. Females deserve spaces and services free from males, especially in vulnerable situations such as in prison, bathrooms or on the sporting field,” she said.

“It is dangerous and insulting that woke, progressive political agendas have taken precedence over the safety and dignity of women.”