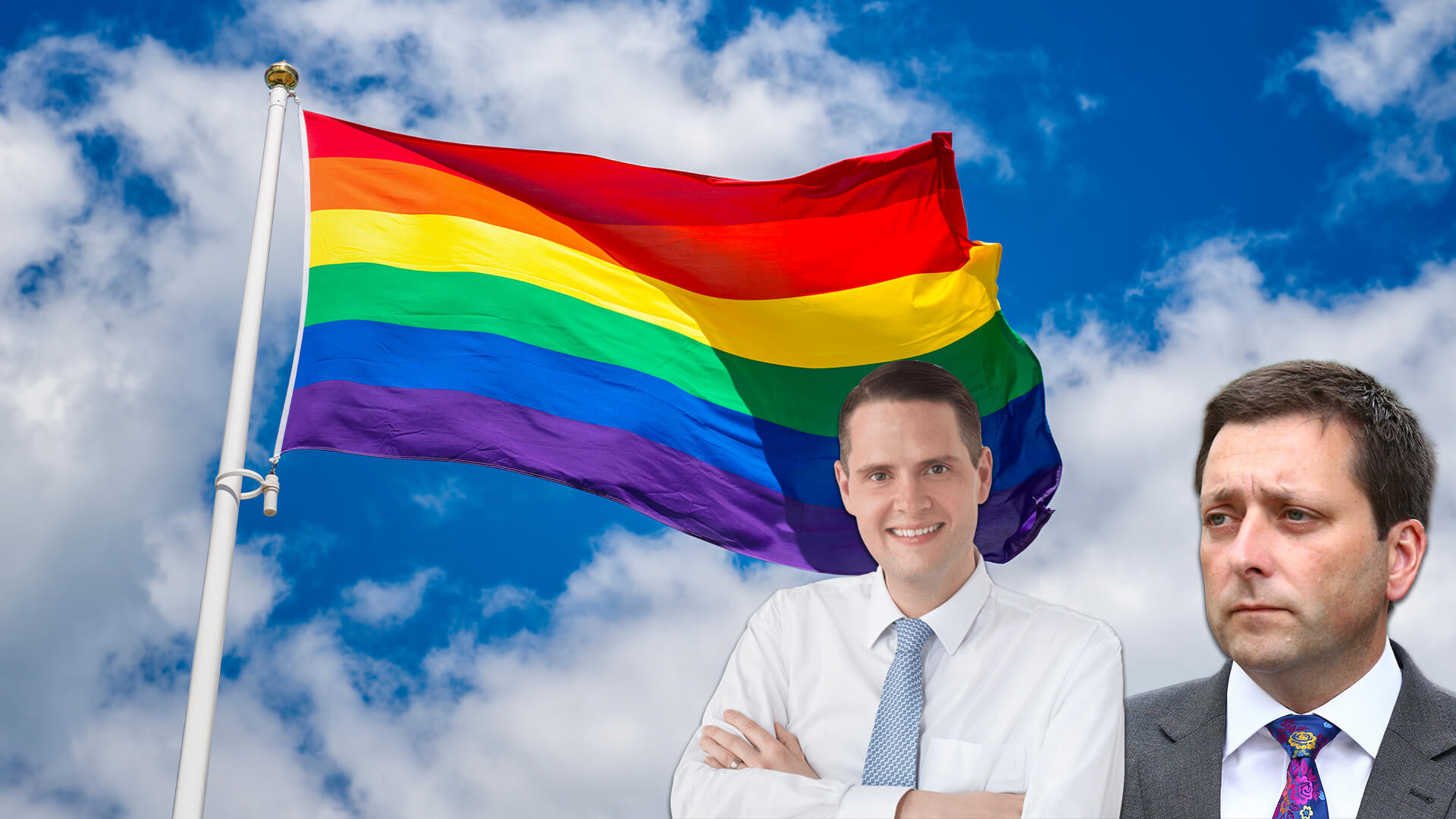 Victorian Opposition leader, Matthew Guy, has created turmoil within the Coalition as he, along with the spokesperson for equality, James Newbury, determined to break a promise to party faithful.

Demonstrating utter contempt for promises made, Guy and Newbury, have been accused of deciding not to amend the harmful conversion therapy law without the approval of shadow cabinet.

“From a Nationals point of view, we will not be supporting James on this position and he can go and get f---ed, simple as that,” Nationals leader Peter Walsh told Tuesday’s meeting.

[If] a shadow minister changes [and] they can put their own personal views on a policy, irrespective of what’s been through the processes of our two parties, [then] I think we’ve totally lost our way.

“Just because James has been appointed the shadow [minister], doesn’t give him the right to change history and put a very definite view that is counter to what’s been agreed to by our party processes.”

Under the previous leadership of Michael O’Brien, the coalition promised many concerned groups and voters that they shared the concern that “the legislation went beyond simply banning harmful practices and that sanctions were too severe”.

O’Brien, with support from the Coalition, promised to move amendments to the bill “to give parents the right to speak with their children about gender and sexuality issues and protect the work of psychiatrists engaged in evidence-based practice to support the mental health of gay and gender-diverse people.”

Backbencher, Bernie Finn, was outraged by the backflip and asked, “What do we say to [the community]? We [made them] a commitment; you might not care about commitments, but a lot of us do.”

An unnamed MP said, “Newbury’s iron-clad guarantees can best be equated with a soggy scotch finger biscuit out of [a] Brighton café”.

There is also a shared concern amongst the coalition of the “newly appointed shadow minister free-styling without authority.”

Binary spokeswoman, Kirralie Smith, said this would disappoint a lot of interested parties in Victoria.

“The Victorian conversion therapy ban is harsh and over-the-top. Parents, pastors, counsellors and doctors risk enormous fines and even jail time if they dare seek to advise a child to explore anything other than transitioning treatments,” she said.

“The Andrews-Labor government is extreme and radical, the coalition should be opposing them and providing an alternative for Victorians.

“This decision is disappointing. If children cannot depend on their parents, churches or health professionals to guide them in appropriate treatments, that don’t involve irreversible and experimental outcomes, then more children will come to harm.”