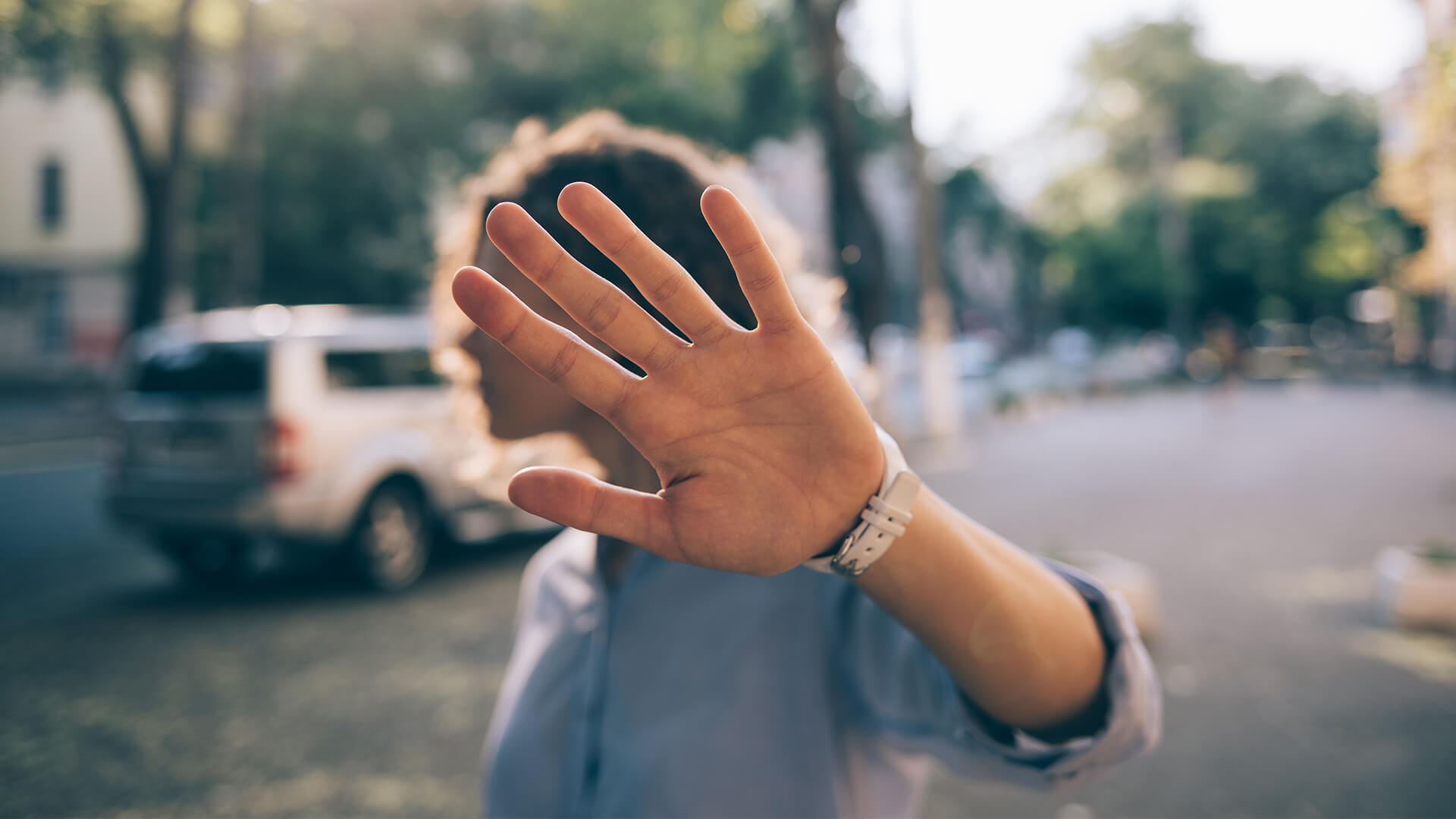 Australian Greens Victoria’s (AGV) divisive transgender agenda has become even more prominent after an announcement on their website:

Australian Greens Victoria (AGV) has overwhelmingly endorsed changes to its constitution that will include greater support for transgender and gender diverse party members.

The changes, which were voted on and passed at the State Conference over the weekend, will formally recognise the importance of equal opportunities for gender diverse people and further the AGV’s commitment to equality.

Members also embraced the formal use of gender-neutral language and pronouns in official documents.

Incoming AGV co-convenor Effy Elden said, “This resolution forms an important milestone in our continuing commitment to equality and inclusivity for the trans and gender diverse community,”

“As a non-binary person, I am proud that my party continues to fight for my equality and the rights of my community.”

The announcement did not contain any references to the protection of women’s rights in light of the elevation of the new transgender agenda.

Nina Vallins, an elected member of the party's State Executive Committee and Victorian Campaign Committee, has previously raised concerns that women’s rights could be put at risk by elevating self-identification for trans.

Responding to the claim, the Greens stated, “Transgender women are women. Transgender men are men. Non-binary gender identities exist and are valid. It is as simple as that.”

“Greens policy has little to do with the environment and everything to do with social engineering. Transgender and women’s rights are mutually exclusive. The Greens have nailed their colours to the mast by preferring the transgender agenda over and above the protection of women’s rights.”