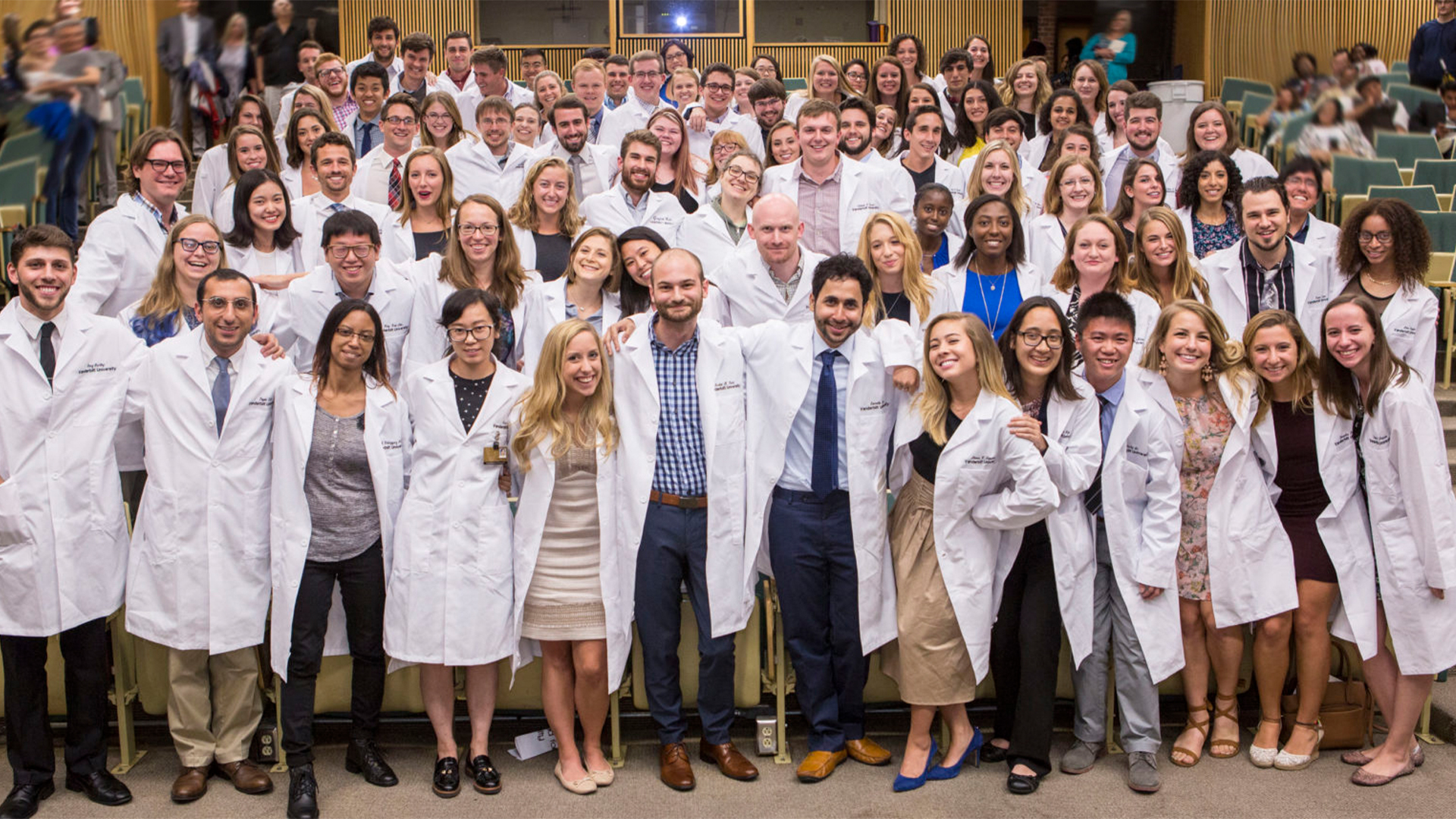 The Vanderbilt University Medical Center in Tennessee USA has admitted to performing surgery on minors suffering gender identity issues. The Center has now paused the surgeries, after 62 Republicans from the Tennessee House of Representatives signed a letter demanding they stop.

Since its founding in 2018, the clinic was doing about five surgeries a year and never on genitals, according to the one-page letter signed by deputy CEO Wright Pinson.

“None of these surgeries have been paid for by state or federal funds,” Pinson says, adding a response to video clips in which a Vanderbilt doctor says there is money to be made in gender-affirming care. “The revenues from this limited number of surgeries represent an immaterial percentage of VUMC’s net operating revenue.”

Vanderbilt leaders say it is only a pause and that surgeries will resume after a review of the guidelines. They say they will follow the law made by the state legislature.

Commentators in the US have been highlighting these surgeries and the consequent regret young women in particular are experiencing. Double mastectomies are extremely serious and permanent surgeries that cannot be reversed, resulting in women unable to breastfeed as adults.

Binary spokeswoman Kirralie Smith said no minor should be subject to medical or surgical procedures.

“No child can consent to irreversible pathways that have serious side effects,” said Smith.

“Watchful waiting is the better pathway that allows children to remain intact, and gives them time to develop. Such irreversible decisions are for adults not children”.