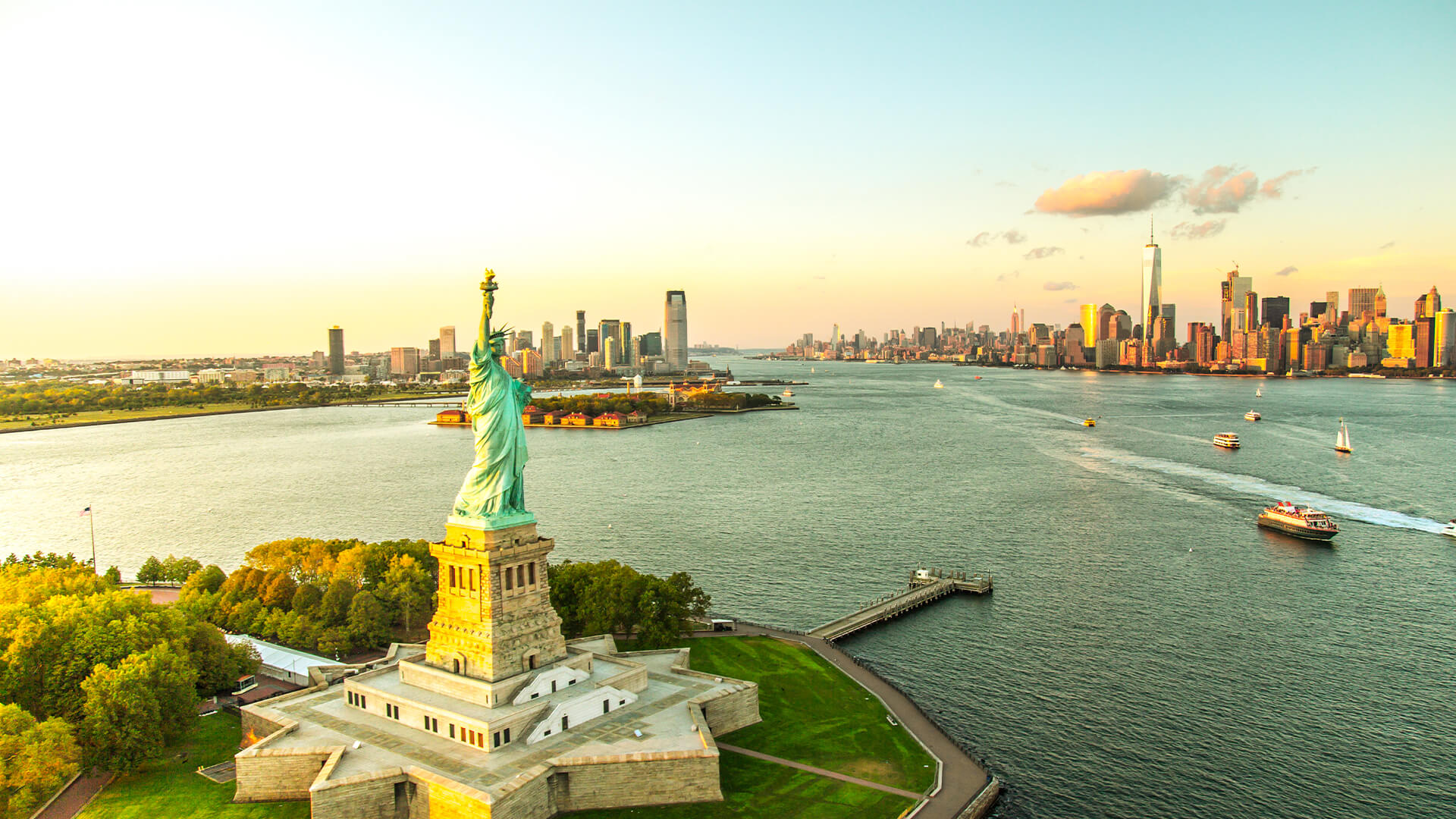 In New York it has been legal for adults to re-write historical facts on birth certificates since 2014. Now children are allowed to do the same.

New York State will now allow transgender minors to change the gender marker on their birth certificates to reflect their gender identity, instead of their sex assigned at birth.

“Effective immediately, transgender individuals born in New York will have the right to make this deeply personal decision without the government’s unwarranted denial or without having their privacy violated,” New York Attorney General Letitia James announced on Tuesday. “We will not allow an outdated policy to stop us from providing every individual with equal dignity and respect.”

“Governments that re-write historical facts cannot be trusted. What limits are there to redetermining reality? Gender fluidity is not measurable and can fluctuate often. Identity documents should reflect evidence-based facts, not feelings that have no scientific proof.”