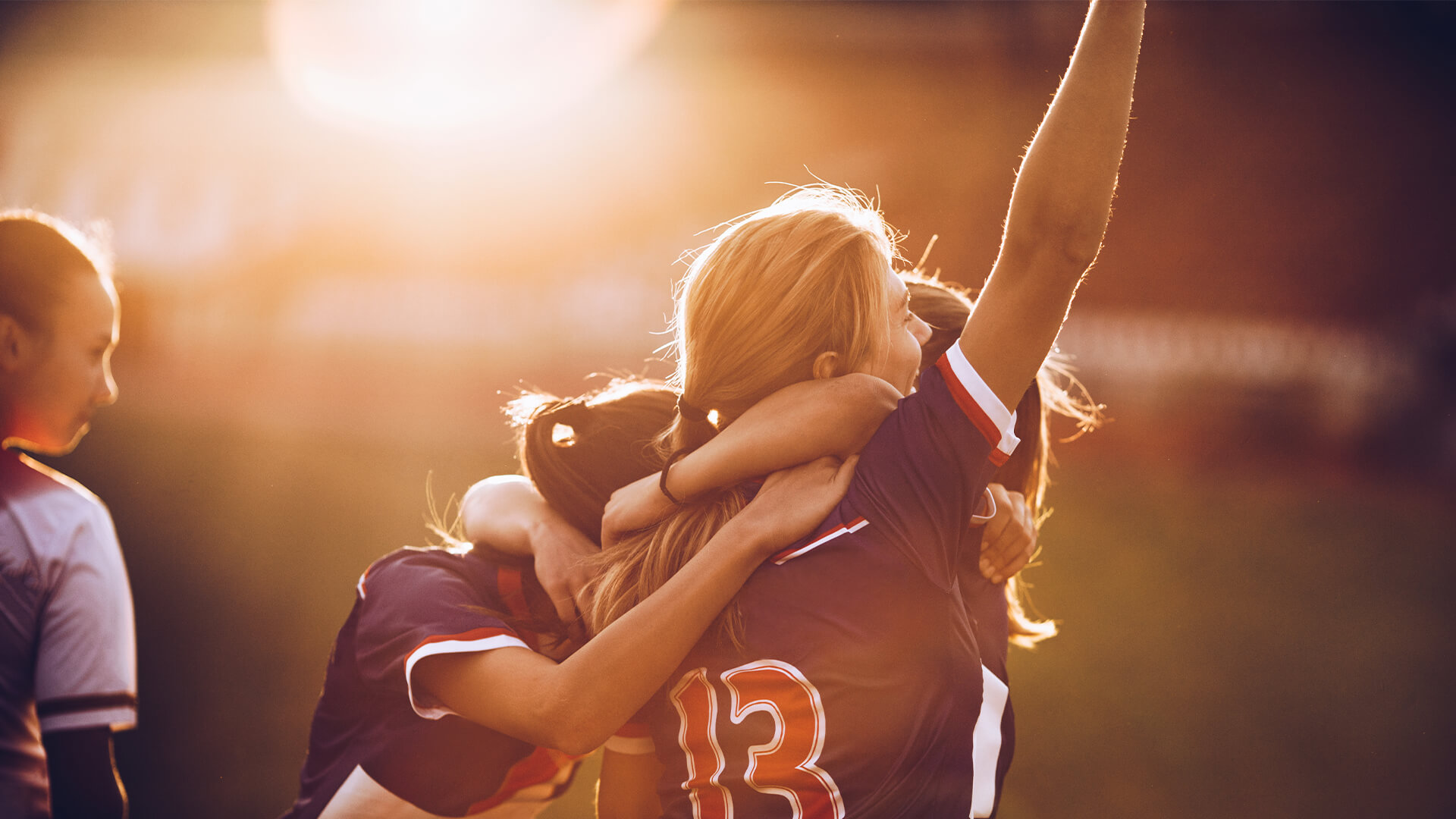 Two bills have been signed by Idaho Governor Brad Little that protect girls in sport and uphold biological reality over radical gender ideology.

One measure bans transgender girls from playing on girls' and women's sports teams, while the other prohibits transgender people from changing their gender on Idaho birth certificates.

House Bill 500, also known as the Fairness in Women's Sports Act, says "athletic teams or sports designated for females, women, or girls shall not be open to students of the male sex." The measure says that a "dispute" about an athlete's gender can only be resolved by examining "the student's reproductive anatomy, genetic makeup, or normal endogenously 19 produced testosterone levels."

Little also signed into law Monday House Bill 509, which prohibits transgender people from obtaining a new birth certificate with their gender identity on it.

The bills have created outrage among activists and no doubt they will challenge the new laws.

Kirralie Smith, Binary spokeswoman, celebrated the move by the government of Idaho.

“Biological reality must be the standard used to protect girls in sport. Feelings are not a reliable measure. It was completely demoralising, and sometimes dangerous, to allow biological males to compete as females.”

“Identity documents also need to rely on facts, not feelings. Adults can identify as they please but they should not impose their feelings onto the rest of society. Identity documents are essential to govern a civil society. Males should not be permitted to occupy female places in shelters, prisons or other women’s services,” noted Smith. “At last, it is great to see common sense and science prevail in the radical gender wars.”