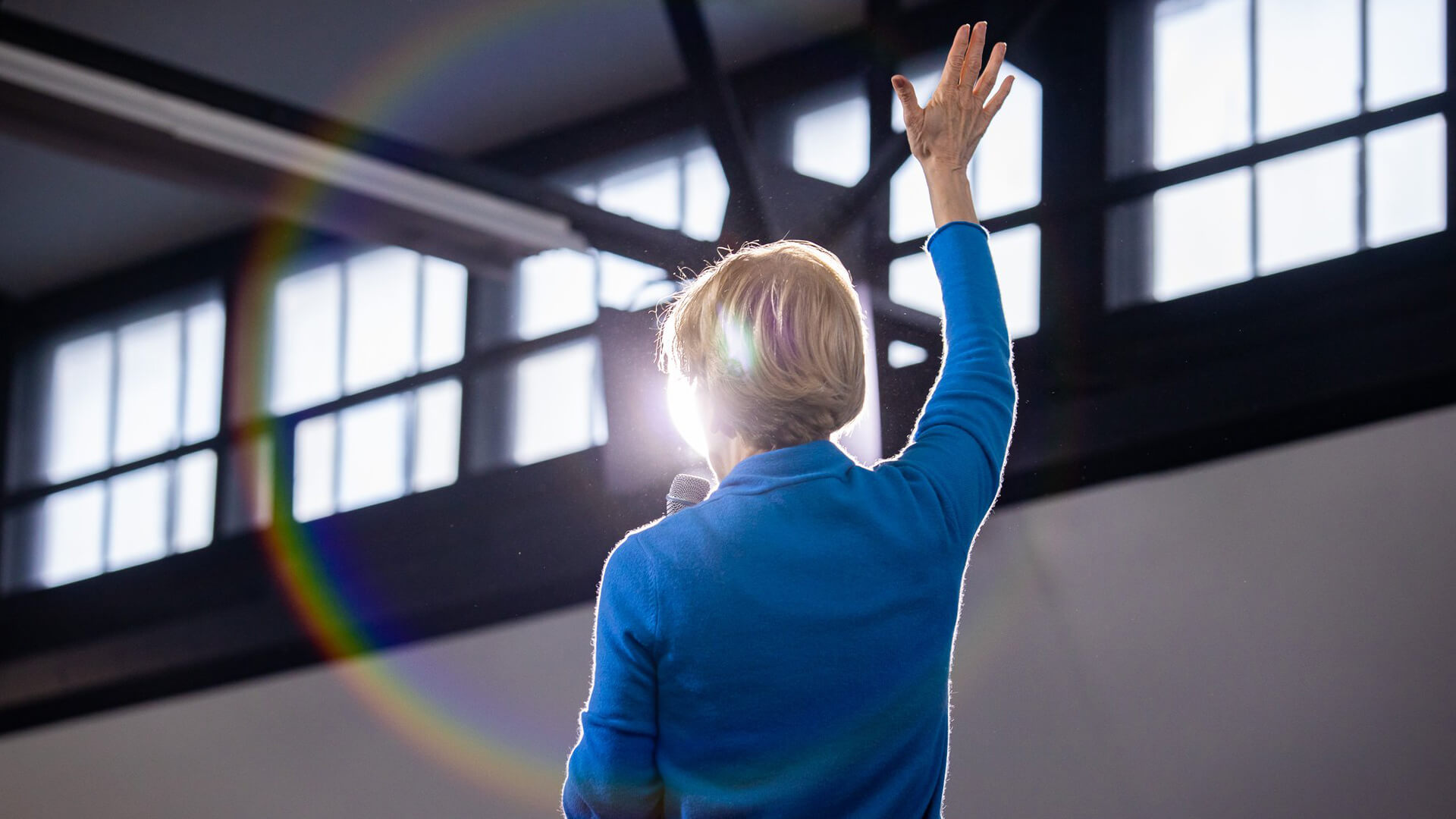 US Senator Elizabeth Warren has been slammed for saying biological men should be allowed to be incarcerated as women if they feel like it.

During a campaign rally she proclaimed, "We have to stop putting trans women who are incarcerated into prisons with men where they are at risk. It is our responsibility.”

The Hill reported, “Among those going after Warren was Rep. Matt Gaetz (R-Fla.), one of President Trump's close allies, who posted a prediction that “the trans women population in prison would skyrocket under a Warren presidency.”

Others said the idea was ‘crazy’ and it is what you say “when you can’t talk about a bad economy.” Donald Trump Jnr simply said no additional commentary was required.

“Housing biological males in female prisons doesn’t work. Male sex offenders, who say they identify as women, have been placed in female prisons with disastrous results. Female prisoners have already suffer assaults because of this dangerous practice.”

“Biology matters. Justice cannot be based on feelings; it must rest on facts.”