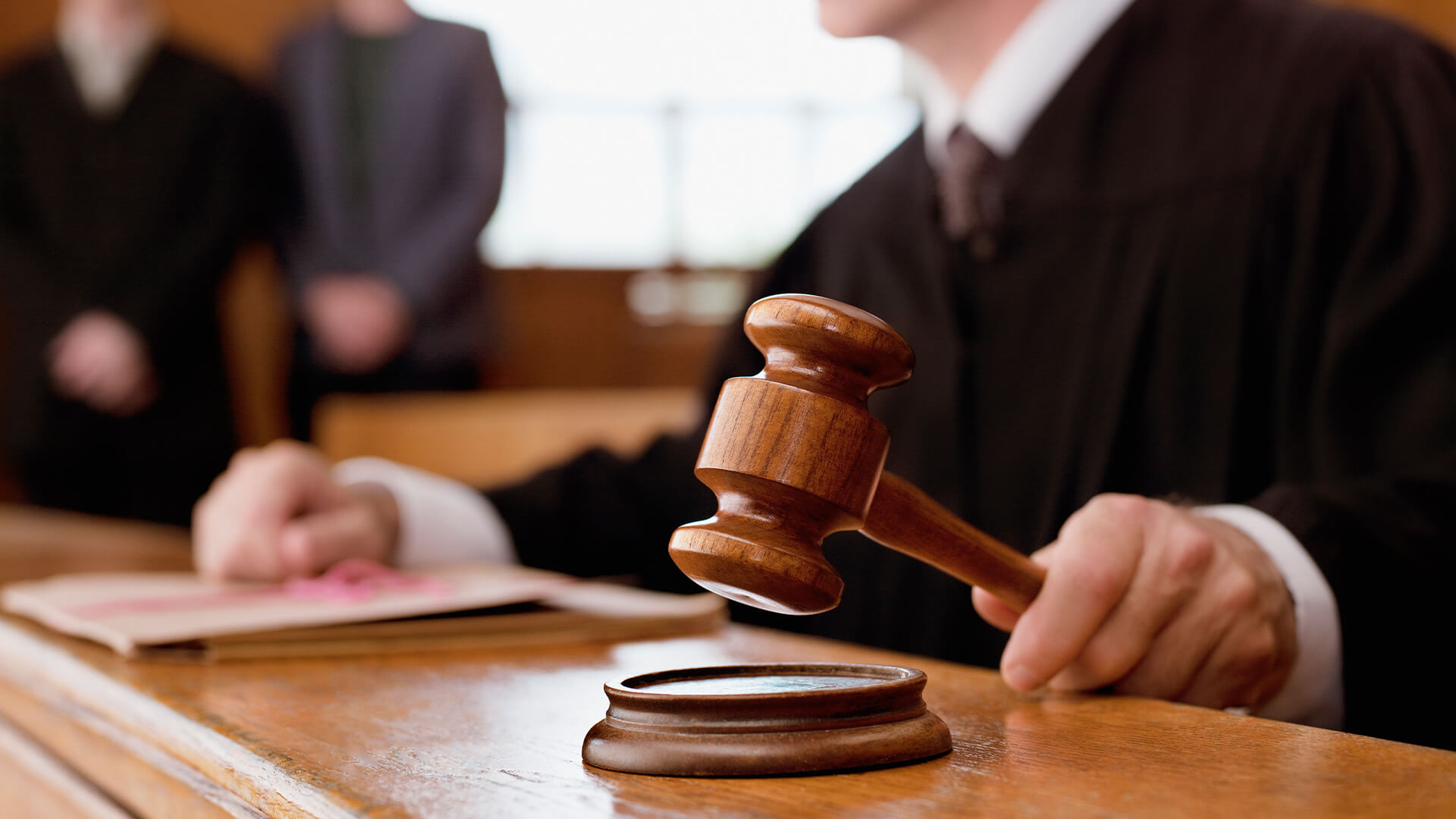 A federal judge in the US has attempted to enforce compelled speech. Female athletes have been forced to compete alongside biological males who identify as female. Now their lawyers have been asked to stop referring to transgender females as males.

The attorneys from the Alliance Defending Freedom have requested the judge stand down due to his apparent bias.

The lawyers for the four female runners who are plaintiffs in the lawsuit argue that U.S. District Court Judge Robert Chatigny showed bias during a conference call last month, when he ordered them to use the term transgender female, which he said was “consistent with science, common practice and perhaps human decency.”

The plaintiffs are female athletes who have lost to the biological males in crucial competition meets and missed out on scholarship opportunities. Their lawyers argue that the male competitors enjoy an unfair advantage in the female category due to their biological reality as males. For the judge to insist they refer to them as transgender females undermines the argument.

“In short, the court’s order and comments during the hearing would leave an impartial observer gravely concerned that the court has prejudged the matter, rejected core aspects of plaintiffs’ case before hearing the evidence and legal arguments, and assumed the role of advocate for the defendants,” the plaintiffs’ attorneys wrote in last week’s filing.

“It is alarming that a federal court judge would attempt to compel speech based on someone’s feelings. Facts are meant to be the foundation of law. How can these plaintiffs expect a fair trial if the judge is already demonstrating such partiality?”