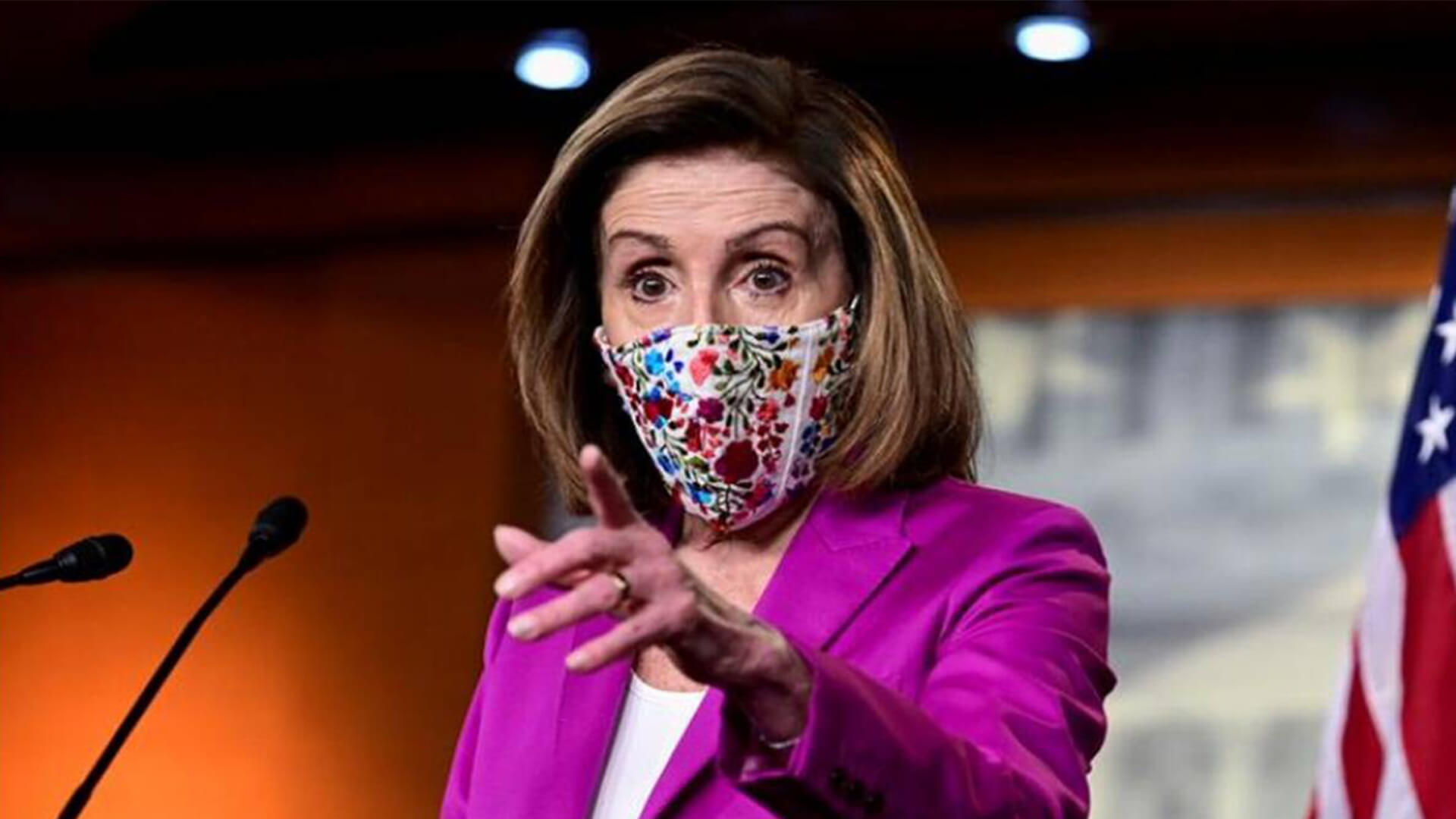 The US Democrats are again displaying their true colours with their latest efforts to control speech.

The goal is to de-gender and depersonalise language by replacing terms such as mother and father with parent, son and daughter with child, and aunt and uncle with parent’s sibling.

Nancy Pelosi introduced the changes to gendered language that passed the House by a vote of 217-206.

The rule change does not ban the use of gendered language in the House. Instead, it renames specific, official language found in the House rules.

Here are the words found in various parts of the code will change:

— The term seamen will be replaced with seafarers.

— Terms for familial relationships — such as mother, father, daughter, son, sister and brother — will be swapped with terms such as parent, child and sibling.

— The phrase "submit his or her resignation" will be replaced with "resign."

— The phrases "he or she serves" and "he or she holds" will be replaced with "such Member, Delegate, or Resident Commissioner" serves or holds, respectively.

— The words himself and herself will be replaced with themself.

The new guidelines have been met with harsh criticism by opponents.

“Instead of reviving the economy, restoring our Constitutional freedoms and delivering results for the American people, Speaker Pelosi has chosen her debut legislation — which would ban words like mother, sister and daughter,” upstate Rep. Elise Stefanik told The New York Post. “Obviously she is triggered by the historic number of GOP women elected to Congress who will fire Nancy Pelosi once and for all in 2022.”

“There are millions of Americans suffering, our economy is hurting, vaccine distribution is lagging and Nancy Pelosi and the House Democrats are worried about this nonsense,” she said. “Here’s a gender neutral word to describe this legislation: ridiculous.”

Binary spokeswoman, Kirralie Smith, said it is a dangerous move.

“The continual de-gendering and control of language poses great harm to society. It will result in the further oppression of women and children who are at risk of biological males threatening their space, services and privacy. It is an insult to all people who respect science and evidence-based reality. It also forms the basis of laws that will be used against ordinary citizens who are simply going about their daily lives.”