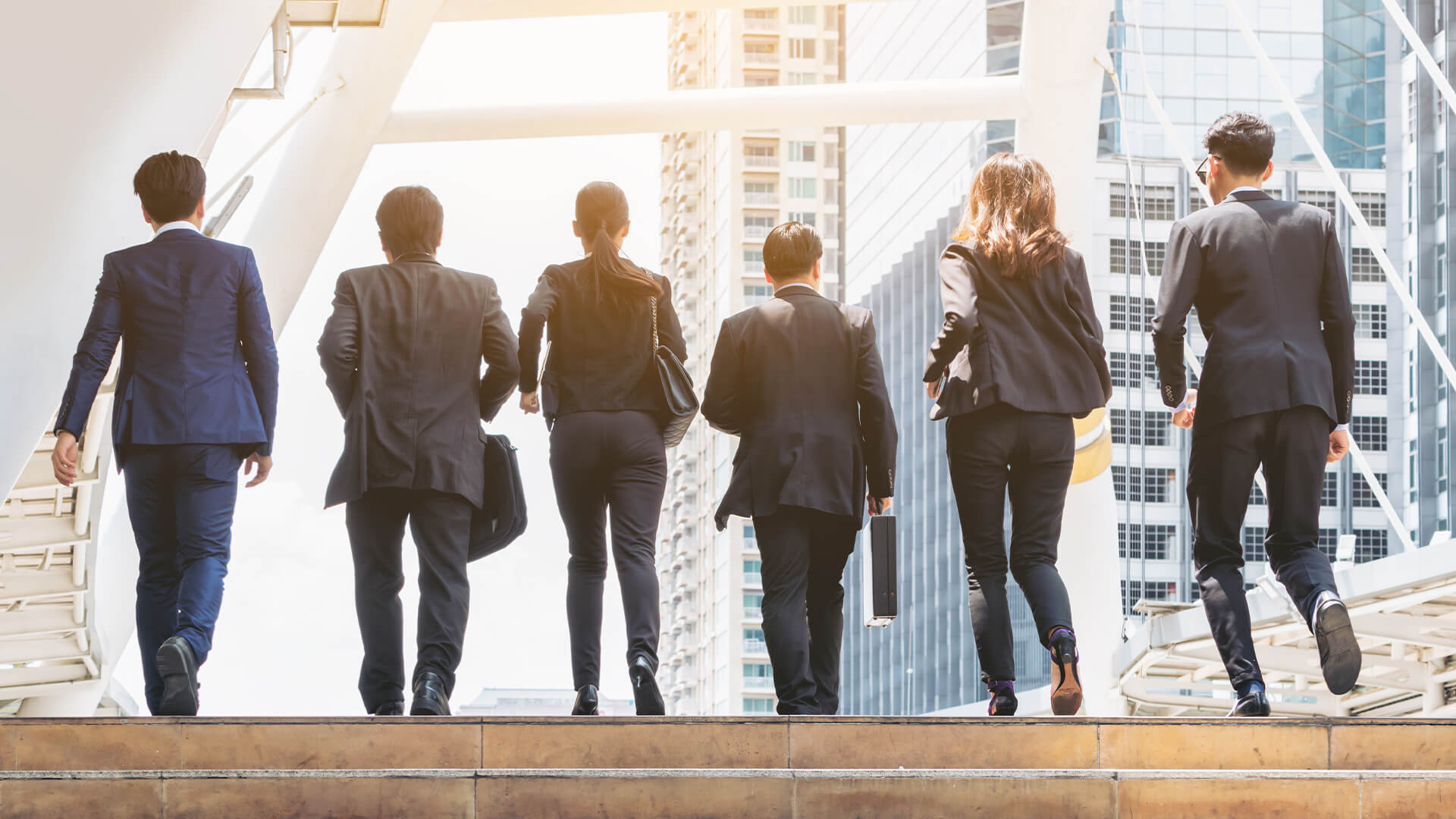 The Democrats in America are renowned for their so-called ‘progressive’ political agenda. Despite this, they appear to be causing division within their own party by only providing binary options when it comes to sex and gender.

Six trans and non-binary candidates are suing the Brooklyn Democratic Party for forcing them to run as male or female without their consent.

The New York candidates left the gender field blank when they applied to run in the upcoming June and December elections, because there was only a male or female option.

They allege that the Board of Elections later filled out the gender fields without their consent, assigning them false genders based off their names, according to the Brooklyn Paper.

One candidate who is a part of the six said, “You have to declare that you’re male or female.”

The Democratic Party usually go out of their way to advance radical gender ideology, so it is surprising they have stuck to facts over ideology in this instance.

“Many Democrats, including presidential candidate Joe Biden, advocate for a mythical ‘third’ gender despite the reality being there are only two. Scientific evidence proves there is male or female,” said Kirralie Smith, Binary spokeswoman.

“There are countless expressions of male and female. Activists promote rigid stereotypes as validation for other genders, but they are meaningless when it comes to factual reality. Official documents need only be concerned with measurable facts, not endless personality traits.”