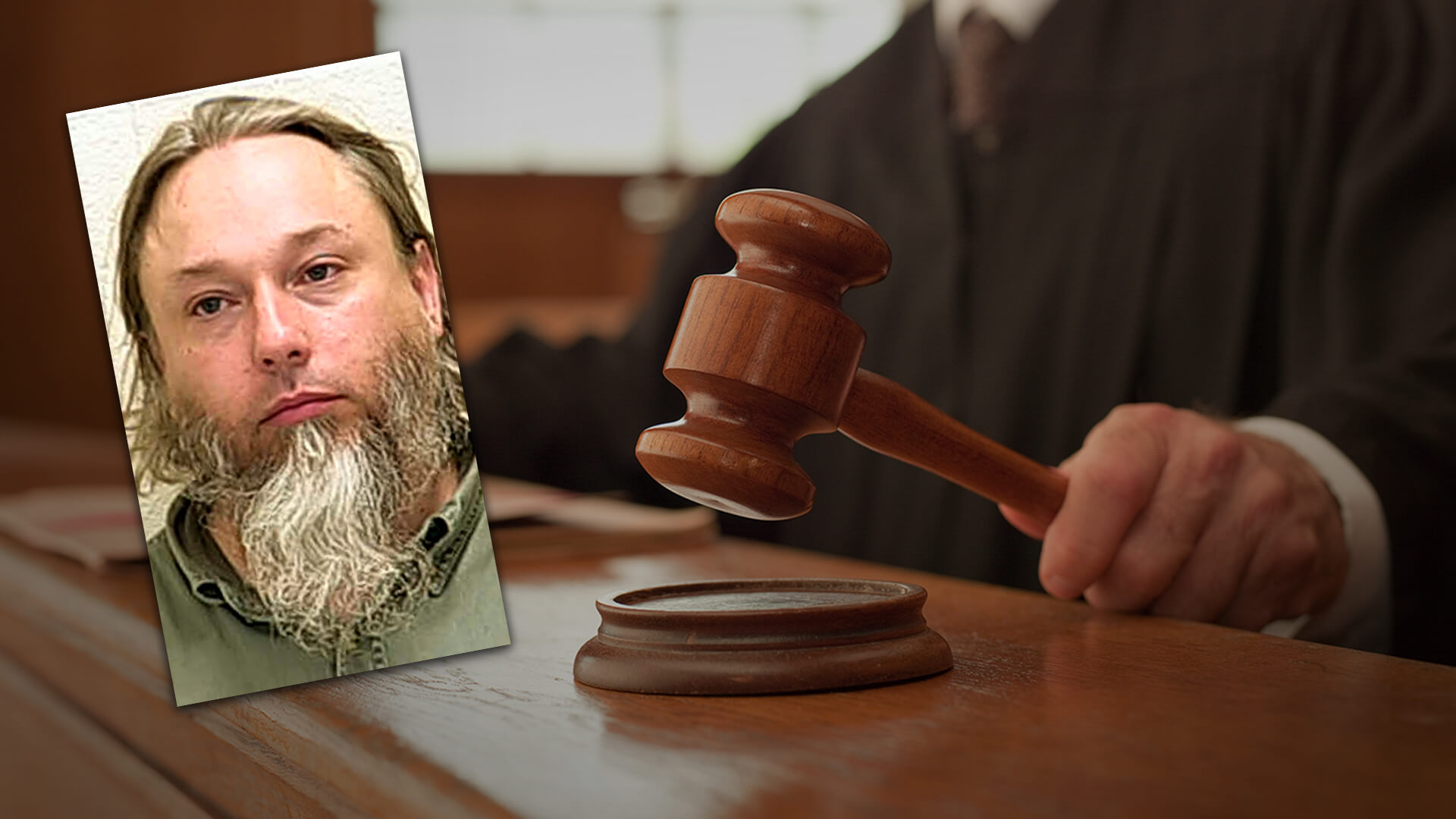 A violent criminal, with a history of mental disorders, now wants to identify as a woman before sentencing. Michael Hari is the founder of an Illinois militia group. He was found guilty of bombing a mosque in 2017.

Michael Hari, who now identifies as Emily Claire Hari, 50, is asking to be legally recognized as a transgender woman and for an amended prison placement based on her transgender identity as federal Minnesota assistant public defender Shannon Elkins argues Hari's ‘inner conflict’ should allow for the minimum sentencing of 30 years, according to a recent filing.

Elkins is asking US District Judge Donovan Frank to grant her client the minimum sentence rather than the life sentence that is being sought by prosecutors.

“Thus, as she formed a ragtag group of freedom fighters or militiamen and spoke of missions to Cuba and Venezuela, Ms. Hari secretly looked up ‘sex change’, ‘transgender surgery’, and ‘post-op transgender’ on the Internet. As she purchased military fatigues for their ‘missions’ she also purchased dresses and female clothing for a planned trip to Bangkok, Thailand, for male-to-female surgery. She was living a double life.”

Binary spokeswoman, Kirralie Smith, said it is insulting and untruthful to refer to him as female.

“To sentence a convicted, violent male as a woman distorts crime statistics.

“It also puts female inmates at great risk if he is allowed to serve his sentence in a female prison. This person has a long history of psychological problems.

“By all means treat his illness but do not put women at risk to entertain his fantasies.”